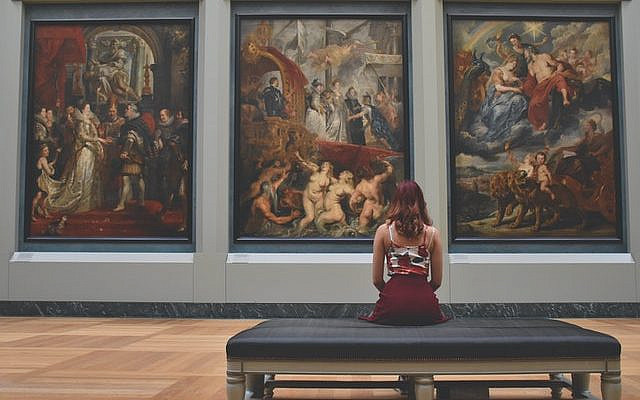 On finding that his mother was enjoying herself when she shouldn’t, Shakespeare’s Hamlet says “Frailty, thy name is woman”.  But today we have “Hypocrisy Thy Name is ………”, read on to find out how to fill in the blank.

Eighteen members of the US House of Representatives have taken it upon themselves to show us their hypocrisy with their demand that the British Museum give up the Elgin Marbles.

These marbles, that were lying among the ruins of the Parthenon in Athens were rescued by Thomas Bruce, the 7th Earl of Elgin, while he was in Athens as Britain’s ambassador to the Ottoman Empire. A few years later they were purchased by Parliament and given to the British Museum. Had the Earl of Elgin not saved the marbles, they would have been lost to the world. Neither Greece itself, nor the illegal Turkish occupation, had shown any interest in the marbles.

In the meantime, there are no calls from the hypocritical US Congress to return the three ancient Egyptian obelisks, known as Cleopatra’s Needles, that were stolen from Luxor and re-erected in London, Paris, and New York City during the nineteenth century.

But the British Museum is no stranger to hypocrisy and downright distortion of the facts. Much is devoted to a non-existent entity – the Palestinians. The Ancient Egypt section displays a map showing Palestine instead of Israel and claims that it was called Palestine 4000 years ago! No sign that the Jews lived there. You may accept that the recently invented Palestinians do exist today, but they certainly were not around 4000 years ago.

The British Museum is following in the footsteps of the hypocritical British government of 1947.  On 29 November 1947, the United Nations General Assembly voted overwhelmingly  in favour of the Palestine Partition Plan. But, as the UK’s Foreign Secretary, Ernest Bevin, received the partition proposal, he ordered it not to be imposed on the Arabs. Indeed, in 1948 he negotiated the Portsmouth Treaty with Iraq which is believed to have included a British undertaking to end their occupation of Palestine in such a fashion as to allow a swift Arab occupation of all its territory. You can’t be more hypocritical than that.

A more modern example of hypocrisy is a computer application called Facebook. (For the many readers who have not heard of Facebook, it is a social networking site that enables you to connect and share with family and friends, a sort of poor man’s e-mail.)

With the excuse of claiming to be a champion of free speech, Facebook has an algorithm that actively promotes Holocaust denial. Typing “holocaust” in its search function brings up many ideas for denial pages, with links to publishers selling Holocaust revisionist and denial literature. It also refers the unsuspecting user to material dedicated to the notorious British Holocaust denier David Irving. This hypocrite deliberately misrepresented historical evidence to promote Holocaust denial. Tried by an English court, he was found guilty of persistently and deliberately misrepresenting and manipulating historical evidence for his own ideological reasons.

We will let Christine Keeler, a woman who, like Hamlet’s mother, knew how to enjoy herself, have the last word.

Discretion is the polite word for hypocrisy.