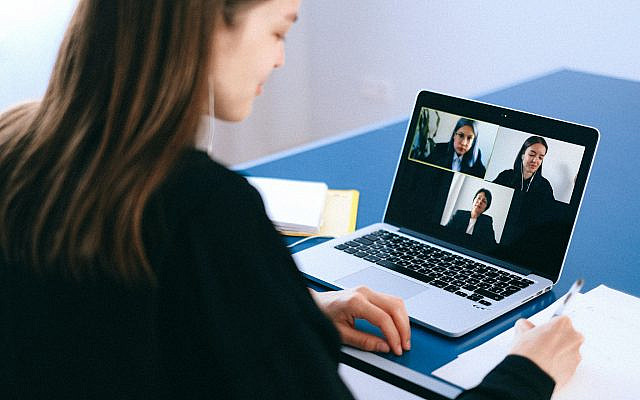 China is being castigated as one of the world’s leading contributors to global warming. The Chinese, we are told, with their huge carbon emissions are changing the climate. China pumps out more greenhouse gases than all the other industrialized nations combined.

China is going through a difficult time. Energy generation problems, with no sign of an end in sight, have left millions in China with power cuts and rationing. China is not going to close down electricity generating plants just to avoid using coal or oil. The planet is at the end of a long line of those with demands on the Chinese government. In fact, China uses coal for 60 percent of its power plants. A rough estimate of the cost of reaching carbon-neutral is $46 trillion. That’s $46,000,000,000,000, if you’re wondering.

Of course, China is not alone. Many countries, the United States included, are not doing enough to avoid increasing temperatures.

As world leaders congregate in Glasgow for the Cop26 climate talks, Beijing has submitted its updated climate goals. These nationally determined contributions, or NDCs, commit China to start reducing carbon emissions before 2030 and reach carbon neutrality by 2060.

But, why, we must ask, does China emit so much carbon? The answer is simple. China is no longer a nation of peasants toiling in their rice paddies. China is an industrial powerhouse, catering to the western world’s insatiable demand for new cars, mobile phones, computers, electronic integrated circuits, solar power diodes, semi-conductors, and almost everything else that the world cannot do without.

In 2020, China shipped a total of US$2.591 trillion worth of goods around the world. The world, that’s us, is happy enough to buy furniture, bedding, lighting, for some $100 billion. We see no problem in buying toys and games for $70 billion.

So, if we really want to save the planet, to stop climate change, all we have to do is stop buying from China.

Perhaps the word we are looking for is hypocrisy – do as I say, not as I do.

But we, that’s you and me, are fighting a losing battle. Our dedicated party goers, I’m sorry, that should read conference goers, include 25,000 delegates, dozens of world leaders, and guest appearances by Pope Francis and the Swedish activist Greta Thunberg. All out to save the planet. A pity that they have not heard of Zoom; it costs nothing and many people can join together for fruitful discussions. The planet would have thanked them.