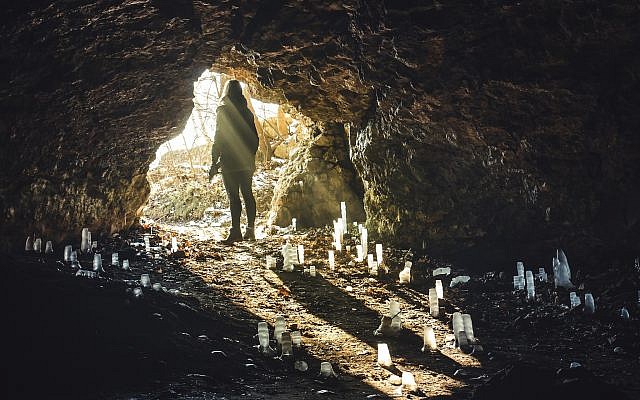 I was dying and nobody knew.
I was never alone but always lonely.
I would speak but the words were never adequate.
I was seen but felt invisible.
I was a teenager.

One week I had a virus and lost seven pounds. Everyone noticed and commented. I was not overweight previously so when people started complimenting me for the weight loss I got the wrong message. I must have interpreted it to mean, the thinner the better, even if sickness is the cause.

The positive attention I received and valued in the beginning became unwanted and debilitating in the end.

It took a painful journey to pull myself out of the sinking ship that I was so attached to.

As far as my family and friends could tell I had “recovered” from my illness. After some time I gained enough weight to look “normal” again, but I was still miserable.

Depression was eating away at every fiber of my being.

I knew I did not care to be seen anymore but felt the need to be heard.

But I had nothing to share other than pain and emptiness and that only frustrated me.

Existential angst was all I knew.

I began a long and painful journey to find meaning in my “being”.

I understood that my emptiness could not be filled by others no matter what they said or did.

I summoned the courage to let my intuition be my guiding light.

I heard a scream from inside.

It was my soul begging for expression.

It was the still small voice of G-d,

tucked away between fear and confusion.

It begged to speak, thirsty for expression.

I made numerous attempts to let it manifest but continually failed. Exterior voices muffled my own and I could not decipher the jumbled messages within. Ultimately silenced, that still small voice locked inside gazed out to the world through my haggard eyes.

On my journey, I searched for truth. I learned it is a process and can only be found slowly and in fragmented bits and pieces. Truth ignites my soul, clears away the darkness and allows me to access my authentic self. It is in this process that my inner voice rings out in song to the beat of my heart and gives me life.