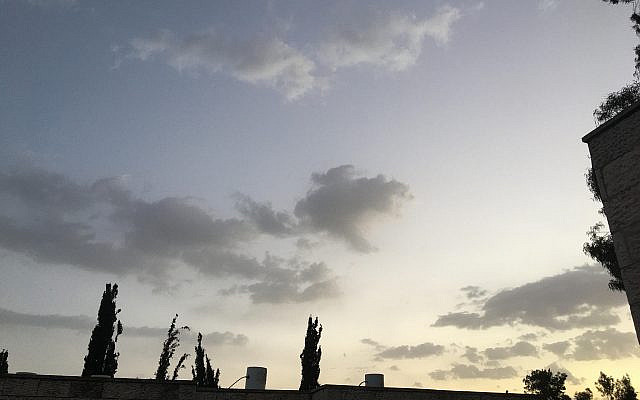 I had a dream that life would be boring, at least for a while.

I had a dream that our leaders were courageous enough to speak out for the common good instead of each others common bad.  I dreamt that there is a new US President who unites rather than divides.

I long for words of kindness to get us through these awful times, rather than the daily diatribes, accusals, lies, put downs and searing rancor that is a plague upon a plague.

I feel my tired limbs.  I see hazy skies.  I smell putrid construction sites.  I taste nothing.

I dream of a world when our leaders are models for our youth who, in turn, would imitate the best, not the worst, when we could wake up to the Israel we once dreamt of, where politics are secondary and kind deeds are the norm.  Yes, I dream of a utopia that has all too often been stolen from under our feet.

I dream of the news without blame, lies, sexism, self-interests, lies, name calling, threats, exaggerations, all of which sear my flesh until I beg it to cease.  I feel too old to bear such rancor, such acidity, such slicing, all of which accumulates and haunts my every thought.

I had a dream that we lived in a world of sharing not hoarding.

I am often too tired to dream.  My dreamless sleeps weigh heavy on my soul like incessant pellets of acid eating away at my limbs until I have no more strength.  I would rather dream of spending my last days marveling at the graceful dance of the deep green trees, pendulums creating another time and place.  I dream that I only dream of nature’s grace where worlds flow like gentle breezes rather than the incessant drippings from our leaking hearts. 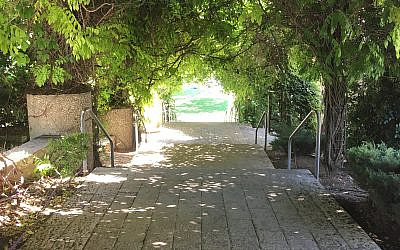 I dream of a calmer world, when the news takes a long vacation and all newscasters are allowed special time off, so like curious kindergartners they are served milk and cookies at ten and are allowed to sink their feet into smooth, tingly virgin dunes at their local beach, with gentle tides ebbing back and forth, stroking the newscasters’ tingly hairs and calming their bodies.

I dream of a world with chocolate without calories and carrots that are sweet not bitter, in a world when we can touch, embrace and sing together, meeting each other in new mysterious places, where our senses are constantly amazed at things that always “were” and neighbors who we once suspected of petty faults.

I dream of a world that respects artists like doctors, in which those same artists are paid a living wage to make our lives livable, to help open our eyes to the wonders at our feet and over our heads.

I had a dream that the constant dripping stop, that our leaders also consider the horrendous damage that their blind words and callous deeds have created, that they stop speaking at the same time, screaming, accusing, cursing, hoarding and vying for power.  Can all this bickering cease even for one day?

Yes, I dream of boredom and then a time of recovery when we can move on from this nightmare, returning to a world that is void of hunger and suffering and finally filled with compassion…. 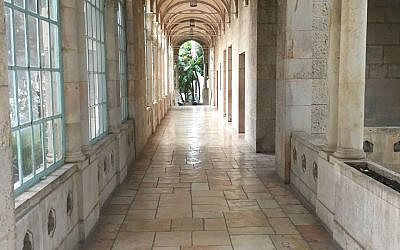 Dedicated to the memory of Dr. Tzipora H. Jochsberger z”l,  composer, innovator and dreamer on the occasion of the third anniversary of her passing.  May her dreams live on in all of us.