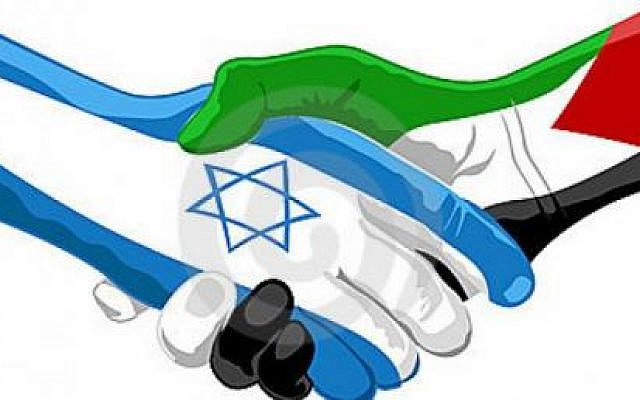 I have a Swedish side. I have an Israeli side. When I lived in Israel I was lied to. And the lies come everytime I visit as well.

We, who live, has lived, moved to or have relatives in Israel know that Israel is probably the most un-normal country on earth. We have three major world religions in the old city of Jerusalem alone.

But to be deep down honest – I. Dont. Give. A. Damn. I don’t care. Why should my life have to carry this bullshit passed on from generation to generation, no matter what roots one might have? It’s so unfair.

For me, life is precious. I value life, I want to live my life to it’s fullest extent. My kids have Israeli citizenship. What do I pass on to them? Absolutely not any of these expressions of racism, hatred or disregard of someone else. Be it about my neighbour, Jews, Circassians, Muslims, Orthodox Christians, LGBT-Q’s, seculars or atheists.

I found my own way to navigate Israel, and it’s wonderful. In every single way. Since I started writing here, I found so many new friends and perspectives. Every friend, frenemy, enemy or perspective tells me a story. And Israel is a hotpot of different stories, none is the same. Every single individual has their own story to tell.

I’m sick and tired of the older generation. They live in the past. I want to live now and I want to keep living my life. With my friends. With my relatives. Showing my kids that there is another side, a brighter side which are barely mentioned.

That side is called hope, dialogue, opportunities, equality, perfecting the bi-linguality of Israel. I want to go to the beach, I want to drink a beer. I want to do whatever I feel is right. Not what someone else thinks is right, just because I might belong to a certain folkgroup or tribe. The tribalism is a poison that keeps us locked in our chains.

I want to see total equality for all tribes of Israel. I want to visit whoever I want without suspicion. I want to go to the Tel Aviv Pride and celebrate the freedom of choice for all people. I want anyone who loves one another to be able to get married and share their life forever, without religious intervention or laws.

I want to celebrate ALL medical staff in Israel. I want to embrace the march of the women demanding peace. I want to take the train without the need for my bag getting scanned.

And finally – I don’t want to hear racial slurs, hate, disregard or discust of your neighbour.

I want to acknowledge Israel as a state for the Jewish people and a state for all its citizens.

That can start now. Make it happen.