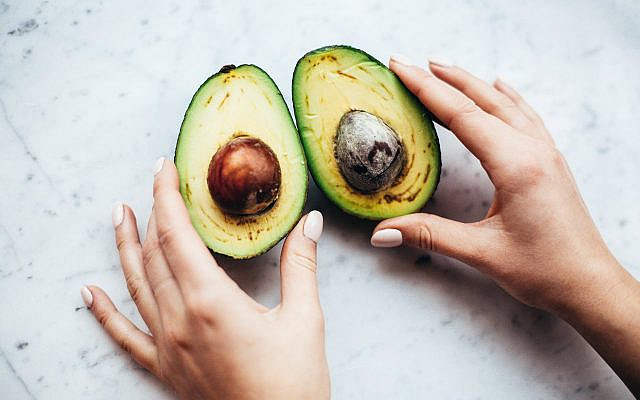 An Avocado (Copyright Free Photo by Daria Shevtsova from Pexels)

I never imagined that I would write a blog about avocados.

The world as we know it is coming to an end. Tens of thousands, no, hundreds of thousands are suffering from the great plague, to say nothing of those who have lost their livelihood. Many jobs have gone forever leaving us on a new and unknown planet. And there is no end in sight.

But my mind is still on the avocado I had for lunch.

It is believed that the word avocado comes from an Aztec word that describes their shape. Without going into unnecessary details on a family-friendly site, while women would have no avocados, men would have two.

Almost any jar of food, be it jam, peanut butter or pickled cucumbers has, by law, the gross weight and the net weight prominently displayed on the label. The consumer can see at a glance how much packaging they are paying for. The net weight is what you get, the gross weight includes the heavy glass bottle, the thick cardboard box, the impressively large but uneatable can that holds just a few peaches.

But there is no such requirement for honesty for avocados. Admittedly the price has fallen, even collapsed, since I arrived in Israel back in 1970 when avocados were sold individually as a luxury item. But the avocado growers have found a way to get their own back. They have developed a new strain that is large and eye-catching but has a stone that is almost the same size as the avocado that contains it. Today’s avocados are mostly inedible stone with very little actual avocado.

Would you buy a pot of jam with a gross weight of 300 grammes and a net weight of 50 grammes? Would you be happy with a breakfast cereal whose few flimsy flakes were sold in a solid wooden box? Of course not, we are not freiers.

Israel is known as a hi-tech powerhouse. Many of the everyday appliances and gadgets that have become part of the lives of people in countries around the world were invented here. But do we really need a hi-tech avocado, tailor-made for rapid growth and maximum profit, but with little regard for taste?

If we accept that avocados are worthy of our hi-tech investment, can I suggest an idea or two. All avocados, reaching the markets, could be mapped with an ultrasound scanner. Each avocado would be presented for sale together with certificate showing a picture of its stone.

No more pig in a poke, we would know exactly what we were buying.

Of course, most of my readers won’t be buying a pig in anything, certainly not a poke that is a word of French origin. And, as Gilbert and Sullivan might have written – should it, by chance, come from France, half-a-crown is stopped out of my (non-existent) wages!

Well, having finished my lunch, I should get back to writing about the impending end of the world.