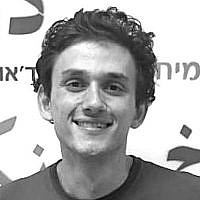 The Blogs
Joshua Socher
Apply for a Blog
Advertisement
Please note that the posts on The Blogs are contributed by third parties. The opinions, facts and any media content in them are presented solely by the authors, and neither The Times of Israel nor its partners assume any responsibility for them. Please contact us in case of abuse. In case of abuse,
Report this post.

The events that happened in May served as a reckoning for the public regarding the way in which Arabs living inside of Israel are treated compared to their Jewish counterparts. There is a misconception, one which I believed for most of my life, that Arabs “enjoy full citizenship,” inside of Israel and live perfectly equal, egalitarian lives along with other Israelis. But the events of May rightfully shattered that perception for me, and countless others.

Lod was often portrayed as a place in which Jews and Arabs lived side by side peacefully, and coexisted in a manner that should be replicated throughout the mixed cities in Israel. It was portrayed by some in the media and the government as a beacon of hope for relations between different groups inside of Israel. Now that Israel and those who care about its democratic character know how troubling the reality is on the ground, it is the responsibility of those who care about actual Arab-Jewish cooperation and coexistence to do their part to chart a path in which the perception that was previously held about Lod can become a reality.

I have lived in the United States for all my life. It has an incredibly competitive, individualistic culture. Everything you try to accomplish is done in order to advance in your education or career. You have to operate from a place of self-interest and there is usually not enough room in most environments for caring about the collective. I wanted to go somewhere where I was serving as a small gear in a much larger machine. I wanted to work to make change as part of a collective.

That’s where The Abraham Initiatives comes in. I wanted to work at TAI because their organizational goals mirror mine as someone who cares deeply about civil rights and social and economic justice for all. While the rest of the world perceived Arabs as being fully fledged equal citizens in Israel, TAI has always tried to raise awareness of the unsettling reality that Arab Citizens of Israel face every day. Now, we face a fascinating opportunity. The world’s focus on  Arab-Jewish relations has always been on the greater Israeli-Palestinian conflict, with its immense suffering and violation of civil liberties, and rarely has been about the very real issues occurring within Israel proper.

The rest of the world, due to the events in May, now know the reality of Arab-Jewish relations not just in the Palestinian territories, but inside of the country itself. It’s time to listen, heal, and work towards a future where Arabs inside of Israel can not only enjoy full citizenship, but expect full citizenship as their natural right that cannot be violated at any cost or for any reason. It’s time to push the narrative, and the cause, forward. I couldn’t be more excited to be working with The Abraham Initiatives to create a better Israel for all its citizens. 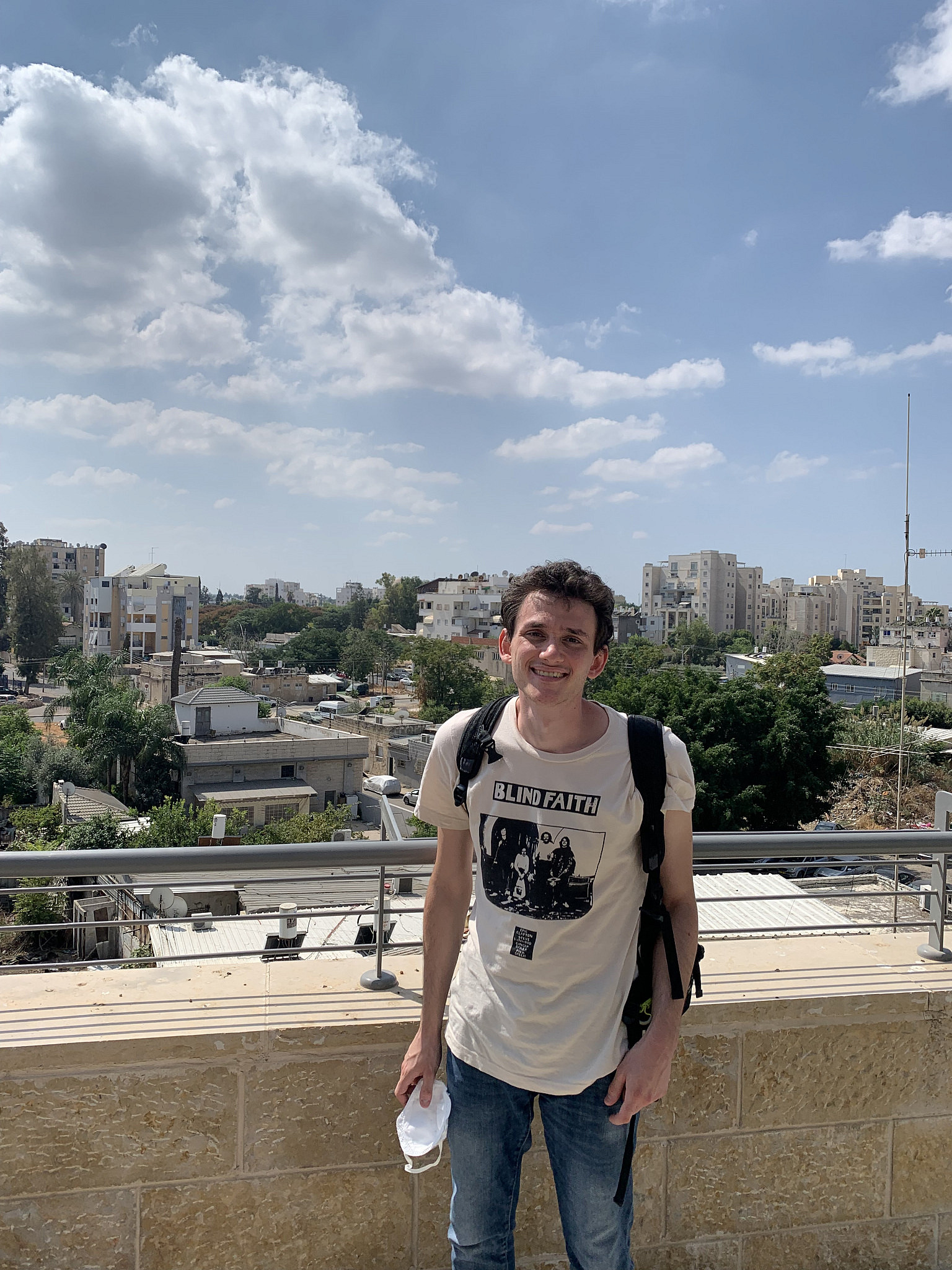 About the Author
Josh Socher is an American living in Lod, Israel as a fellow in the Yahel Social Change Fellowship. He studied English and Psychology at Marist College in Poughkeepsie, New York. He is working as an English Tutor at the Harel School and is an intern at The Abraham Initiatives, an organization that promotes equality for Arab Citizens and Arab-Jewish cooperation and coexistence. His passions are economic and social justice.
Related Topics
Related Posts
Comments