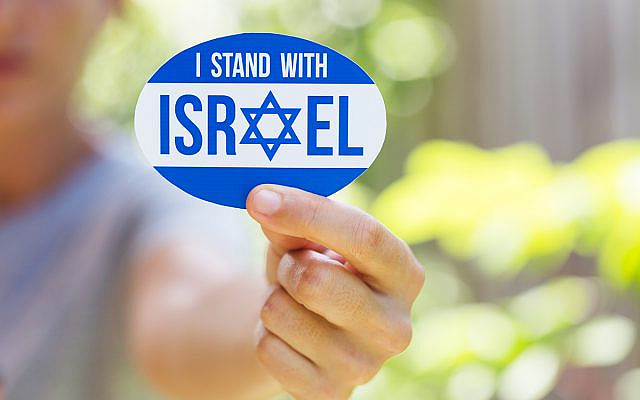 While millions of Israelis flee their homes for bomb shelters as more than a 1,000 rockets are fired indiscriminately at Israeli civilians, too many pundits, “friends”, and politicians question America’s support for our nation’s most reliable Middle Eastern ally and the only country in the region that truly represents American democratic values and constant struggle for a more perfect nation.

Thirty years later, I can still hear the scream of sirens as Saddam Hussein, without provocation, fired 42 Scud missiles at Israel during the 1991 Iraq War. 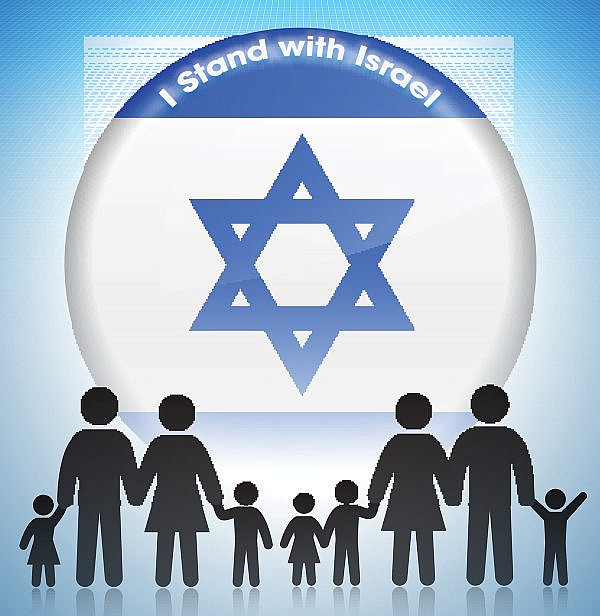 Courtesy of Talking About Israel.

I remember gas masks, the sealed rooms we quickly learned to create as we feared the Iraqi dictator would tip those missiles with chemical or biological agents of mass destruction, and the weary rush to bomb shelters knowing we could have just moments to live or die.

Millions of Israelis are today living that reality as the barbaric terrorists who rule Gaza directed and armed by their Iranian patrons unleash a horrific mass terror attack against the People of Israel.

How would America, Canada, Mexico, France, Germany, Spain, Italy, England or any other democratic nation react to a single missile fired by terrorists at their population centers?

How would the world react to ten missiles fired indiscriminately at civilians?

More than a 1,000 missiles should be beyond imagination. But that is the reality the People of Israel have courageously faced this week as the nation’s leaders and brave military men and women seek to inflict a fatal blow against terrorism on behalf of the entire free world.

Terrorism is the deliberate targeting of civilians for political purposes.

A world that does not universally condemn terrorism is a world in which terrorism will become more widely used.

Terrorism is no excuse for anything.

Pundits and politicians legitimize terrorism through every utterance that does not express complete abhorrence. We must wholeheartedly support those who fight this evil.

Failing to do so betrays democracy’s most basic values while inviting terror to our neighborhoods, schools, shopping malls, airports and every other place barbarians find vulnerable.

Imagine a world in which conflicts and differences are addressed with the deliberate murder of civilians: grandparents, children — anyone and everyone becomes a legitimate target.

As the People of Israel act to defend their lives, those who pray for a safer, saner, more loving world must speak with one voice in defense of Israel, stand in solidarity with the People of Israel, and demand universal action against any person, group or state that directly or through proxies deliberately and indiscriminately seeks to murder civilians. There is no justification, dispute or conflict that can allow terrorism to succeed.

If, in the midst of this murderous onslaught, politicians, pundits, or those who present themselves as “friends” duplicitously seek to hold Israel to standards they’d never apply to any other People or nation, they should forever accept the label of anti-Semite and Jew-hater that they have earned at a time when the battle between good and evil could not be more apparent. No matter how they dress up their antisemitic beliefs and aspirations, they should be exposed as the vile racists their words and actions show them to be.