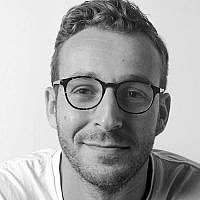 The Blogs
David Zabinsky
Apply for a Blog
Advertisement
Please note that the posts on The Blogs are contributed by third parties. The opinions, facts and any media content in them are presented solely by the authors, and neither The Times of Israel nor its partners assume any responsibility for them. Please contact us in case of abuse. In case of abuse,
Report this post. 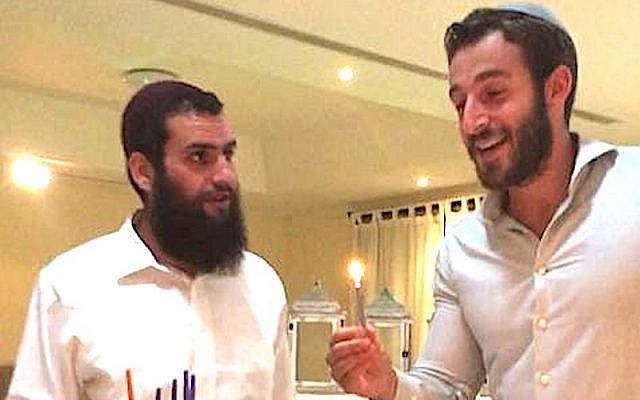 1) I’d wear my seatbelt anytime I was in a car.

2) I wouldn’t tell anyone I was Jewish.

Now, more than six years later, I reflect on my Jewish life in the UAE and how things have changed.

For years, to fulfill my second promise to Mom, I took on an ‘alias’ in the UAE. I told people my last name had Polish Catholic (not Ashkenazi Jewish) roots. To make my story even more credible, I took Easter and Christmas off from work every year.

But then I met a Canadian guy named Alex at the gym in Dubai. And after telling him my name and that I was originally from New York City, he asked me without a blink, “You’re Jewish, too?”

Just like that, Alex became one of my best friends. And over a year later in December of 2018, we heard rumblings of a supposed Hanukkah party in Dubai at a discreet venue known only as ‘the Villa’.

And upon walking in, I saw 40 men in kippahs, lighting the menorah. Imagine that feeling. For years, I thought I was the only Jew in the country. And now, I was walking into a home with a flourishing community of Jews from all around the world.

But aside from our faith, what else did we have in common?

We all proudly called the UAE our home. 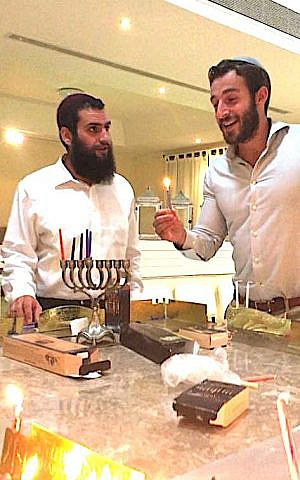 My face when lighting the menorah that December night says it all:

I left that Hanukkah party happier than I’d ever been leaving a holiday party and no, it wasn’t the Manischewitz red wine talking. I called all my Jewish friends in the US, the rabbi who presided over my bar mitzvah 12 years prior, and of course — my mother.

“Well, I guess you won’t be Polish Catholic anymore,” she told me.

From then on, I celebrated Shabbat and the high holidays. I put a mezuzah on my office and apartment door posts. I was a proud, practicing Jew in the UAE.

And in 2019, during the UAE’s ‘Year of Tolerance,’ I even announced — in the UAE — an exciting partnership with two Belgian Orthodox Jewish businessmen and my Emirati partner for our Dubai-based business.

I called it chutzpah. 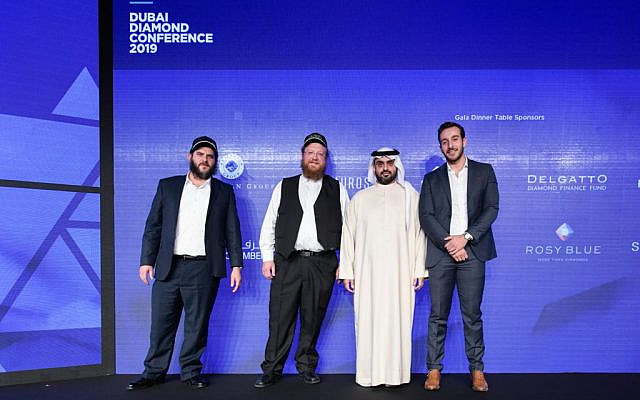 And then, on September 15, 2020, the UAE signed the Abraham Accords, normalizing relations with Israel. 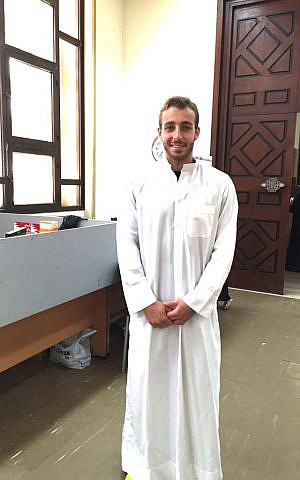 While the agreement drove business and investment between the two countries, what it did, more importantly, was catalyze an open and enduring dialogue between two people.

That is, the Abraham Accords — more than anything — have encouraged Jews and Muslims in the Gulf to practice the very Abrahamic tradition of breaking bread together. We’ve bonded, grown, and learned from one another, be it over dates in a majlis or over challah during Shabbat.

So how do I expect my Jewish life to further evolve in the UAE moving forward?

Well first, I’m sure Emiratis and other Arab Muslims will continue to join the Jewish communities in the UAE for Shabbat dinners, Passover seders, and more to engage in meaningful interfaith dialogue.

But just as importantly, Israelis and other Jews from around the world visiting the UAE can and should immerse themselves in Muslim traditions, from breaking fast at Ifar during the Holy Month of Ramadan to learning about Islam at some of the region’s inspiring mosques. 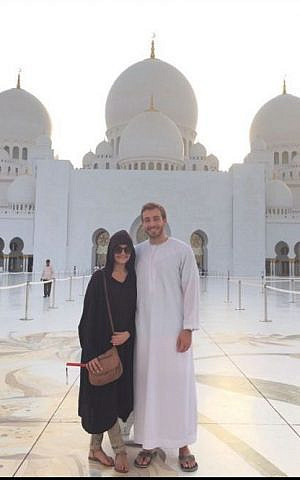 Me at the Sheikh Zayed Grand Mosque in Abu Dhabi, also in 2015. It’s clear why they call it the ‘Eighth Wonder of the World’.

Now looking back, I haven’t just felt tolerated as a Jew in the UAE. I’ve felt embraced. My only regret was ever feeling the slightest fear to be my Jewish self here just a few years ago. In hindsight, it was…well, crazy.

So as world travel slowly returns to normal, I can only hope one thing: That Emiratis will visit Israel and other Jewish communities around the world and have the same offerings of welcoming and embrace that I have in their country.

And as we celebrate the one-year anniversary of the Abraham Accords, I’m thankful that the next time a young Jewish boy from New York like me moves to the UAE, he’ll only feel the need to make one promise to Mom:

To wear his seatbelt.

About the Author
David Zabinsky is an American entrepreneur and consultant who’s lived in the UAE for over six years. He is co-founder and CEO of TRIGEM DMCC, a Dubai-based diamonds business, as well as founder and host of the ‘Not From Silicon Valley’ podcast.
Related Topics
Related Posts
Comments 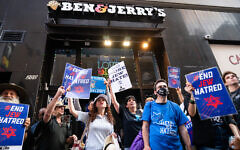