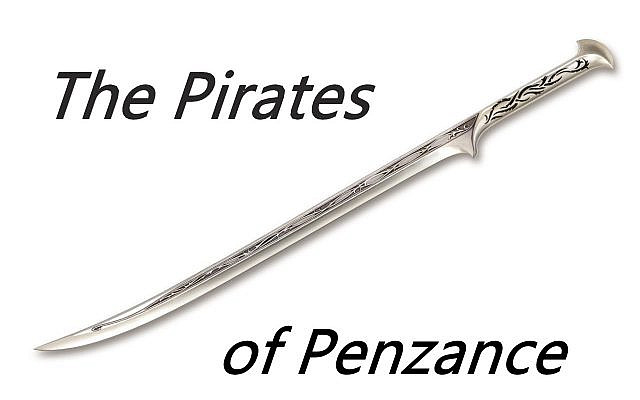 I would if I could, but I am not able.
(The Pirates of Penzance by Gilbert and Sullivan)

Many readers might have caught the press conference given by UK prime-minister Boris Johnson on Friday morning. He rattled through a number of changes in government policy, including its advice on getting the population back to work.

It was difficult to make much sense of the prime minister’s words. His speech writer clearly holds a grudge against the humble full stop, that’s a period for those of you with an American background. His sentences went on and on without a break even for air. Perhaps Mr. Johnson had been told that not breathing was a good substitute for wearing a mask.

But let’s take a look at what he did say.

From August 1 individual businesses will have to decide for themselves whether staff can return to their workplaces. This contradicts the current guidance that people should work from home if they can. In fact, the government’s own chief scientific adviser, Sir Patrick Vallance, has made it clear that there is “absolutely no reason” to change the current stay-at-home advice.

Mr. Johnson also spoke of his hope for “normality”. With Christmas in mind, he suggested that November would be a good time for life to resume but had no ideas as to how this hope could be realised. I almost expected him to break out in song – “I would if I could, but I am not able”.

Apart from his expression of hope, his conference was a collection of platitudes; take care, save the NHS …. He then took a few highly pertinent questions from the press but, with a little harmless blather, answered none.

This refusal of the government to fulfil its obligation to govern follows minister Michael Gove saying that he does not think face coverings should be compulsory in shops in England. He is happy to trust people’s common sense. Perhaps people in the UK have more common sense than those in Texas who held a “Covid party”, together with an infected person, to test whether the coronavirus was real. A Texas hospital reports that a man who believed the coronavirus was a hoax has died after attending the party.

I can offer my advice. There are two possible ways to deal with the problem, positive and negative. The positive approach calls for a total lockdown. Nothing open, nobody moves, for however long it takes for the virus to go back to sleep.

The negative approach is to do nothing. Carry on with life as usual; ignore the virus. Millions will die, but the world is over-populated as it is. Eventually we will have herd immunity.

But both approaches require a government decision, something that the UK is not likely to get in the foreseeable future.

Of course, we in Israel have full confidence in our government and will abide by their instructions, as restaurants, gyms and fitness studios are closed until further notice. Malls, markets, barbers, hairdressers, beauty parlours and libraries will be closed on weekends – that’s late Friday afternoon to early Sunday. As these establishments are normally closed for this period – it’s known as Shabbat – the closure will not be difficult for us to accept. After all, even a virus needs a day of rest.