And since some of those countries included states with a predominantly black population, the knee jerk reaction of just about every mainstream media outlet, left-wing pundit and Hollywood celebrity made his remarks rated ‘R’ for ‘RACIST’! 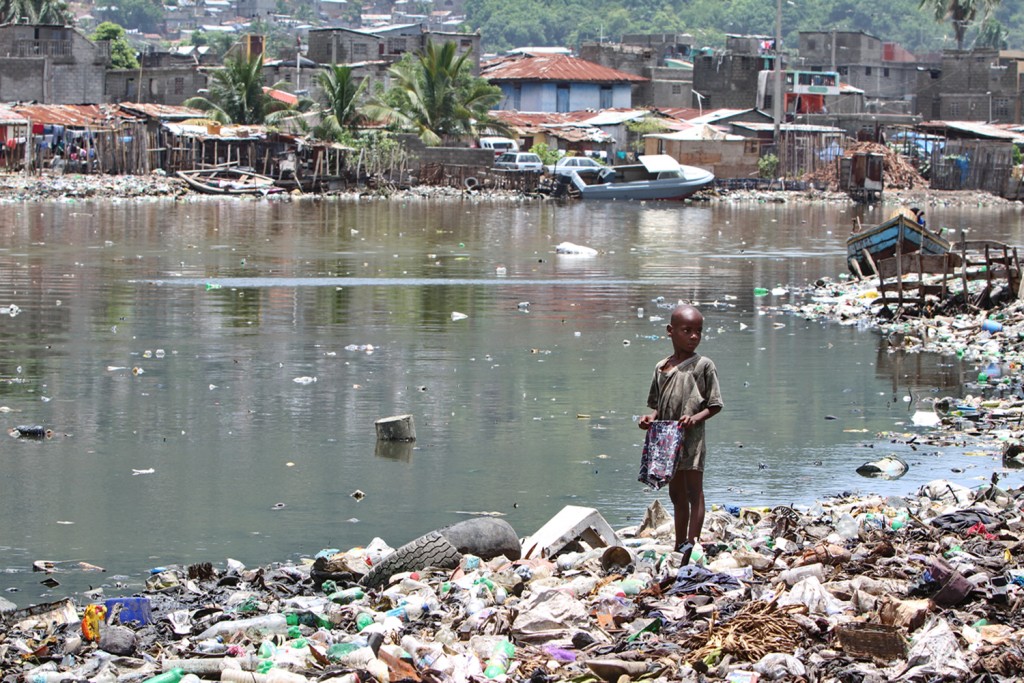 A child in Haiti, one of the countries Trump allegedly referenced

There’s just one problem. The Soros backed Blumenthal has on several occasions referred to Israel as an ‘Apartheid’ state and an ‘occupier’. This begs the question-How can calling black countries ‘shit holes’ be racist but calling the only Jewish country ‘apartheid’ not be considered antisemitic? After all, both are disparaging remarks about a country with a clear majority comprised of a certain ethnicity.

In other words, whether you agree that Haiti is a shit hole or even if you think Israel is any more of an Apartheid state (or even an occupier) than any other country, is not the point. The point is that this is another classic example of left-wing double standards whereby anti-black racism is everywhere and antisemitism is nowhere. Both assertions regarding Africa being a shit hole as well as Israel being apartheid or occupiers are opinions. They are not facts.

This means that if singling out Haiti, Nigeria or every country in Africa for criticism is ‘racist’, then it goes without saying that singling out the Jewish state-Israel, is antisemitic. Sorry, but there is simply no two ways about it.

So the left has made it official: If you call Israel ‘Apartheid’ or even ‘occupiers’, then you are a Nazi….Sorry, lefties, that’s your rule, not ours. Now prepare to get called out on it.