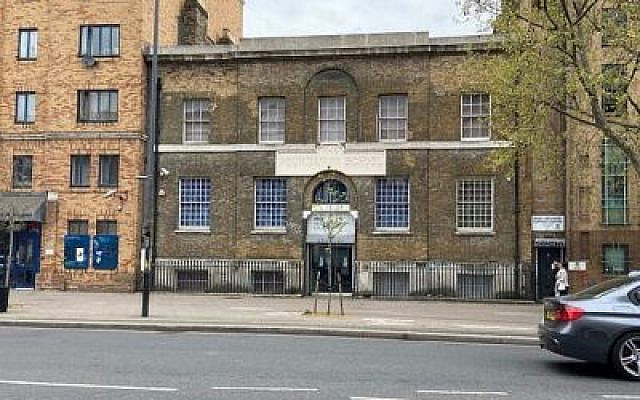 Miloon Kothari, a member of a UN Commission of Inquiry into alleged abuses in Israel and the Palestinian territories, recently alluded to a “Jewish lobby.”

To quote Mr. Kothari:
“We are very disheartened by the social media that is controlled largely by, whether it is the Jewish lobby or it is specific NGOs, a lot of money is being thrown into trying to discredit us.”

His remarks caused outrage, but as I can attest, they are true. From my kitchen in one of Rehovot’s back streets, I control not just social media, but the whole world.

Controlling the world is a difficult task, but somebody has to do it. To make life easier for myself, I usually issue my instructions shortly after the event. I have to make sure that I get it right.

Of course, back in 1958, Laurie London, another Jew, had it right with his song “He’s Got the Whole World in His Hands”. Much easier to control the world when you are holding it.
(If Laurie London is reading this, my best regards – we were at school together.)

For my younger readers, and probably some of the not so young, the song, If I Ruled the World, is often associated with Sir Harry Secombe of the Goon Show, who took it to No 18 in the UK charts in 1963. And if you have to ask what was the Goon Show, you really have missed out.

A short blog today; I can’t control the world and write blogs at the same time. And, if anyone is throwing money, I would be happy to catch it.