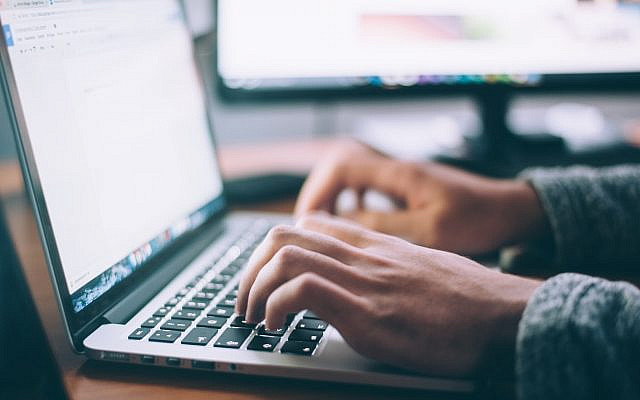 Online (Photo by Glenn Carstens-Peters on Unsplash via Jewish Nes)
This year is the 85th anniversary of the Battle of Cable Street. It occurred when the British Union of Fascists had decided to march through the East End and they were stopped by a crowd of Socialists, Communists, Jews and Trade Unionists.
Fighting in the streets was not, however, something which the government could ignore. The prime minister at the time was a very clever politician called Stanley Baldwin. He was already concerned. He had sent one of his MPs to a fascist gathering in London and received a report that the Fascist bully boys were really threatening and totally unacceptable.
Baldwin decided the Fascists had to be stopped. So he went to see the Director General of the BBC, Lord Reith. They agreed in secret that Sir Oswald Mosley, the leader of the fascists, should never be allowed on the radio again; there was no television. He never was.
The agreement wasn’t leaked to the press, it wasn’t announced in parliament, it only came out many years later. The result of the ban, however, was that the fascists were deprived of the publicity life blood they needed. Their top membership was 50,000 and it declined markedly by the time the Second World War broke out.
We have a similar problem today, but now we have radio, television and social media to spread the antisemitic poison. There isn’t much of it, if you actually look at the numbers involved, but this government doesn’t want Black Lives Matter clashing in the streets with the English Defence League, Britain First and PEGIDA.
These organisations are even smaller in number than the pre-war Fascists but they particularly need to be denied the publicity of social media. The government proposes to pass an Online Safety bill and has already issued a White Paper. It is designed very properly to protect children from harmful material, but it will also cover antisemitism. Firms who don’t follow the rules can be fined 10% of their turnover or up to £18 million.
There wasn’t a parliamentary bill to get Lord Reith’s cooperation. There shouldn’t need to be to get Facebook, TikTok, Instagram, Twitter  and the other major  social media to do so. The maximum success of the measure, however, will depend on whether they support the bill.
Ofcom is the supervising authority and, of course, the hate mongers will hide behind the appeal for freedom of speech. What would also help, however, is if the media changed their policy on reporting antisemitic incidents.
Most antisemitic cases reported are graffiti and verbal abuse. To read the papers, however, you would imagine that Jews need an armed guard to go to Sainsbury’s. If 90% of comments on Jewish affairs are positive, the papers will still emphasise the 10% which are not. To that extent, the media is promoting the hate mongers.
The trouble is that bad news is more interesting than good news. We are the most democratic country in the world, but events in the last few years have given entirely the wrong impression. The Home Secretary, Priti Patel, has admirably sponsored the Online Safety bill, but the alleged bullying of  her staff will still be the story that runs.
The media of all kinds stay in business because people read them; their responsibility for the perpetuation of our democratic values should be more important; Mr. Murdoch and the 4th Viscount Rothermere should give the necessary instructions to their editors. There are more important considerations than profits.
Stanley Baldwin was right. It may be over 80 years ago, but the lesson is there. If you deprive hate mongers of publicity their movements die. The quicker the Online Safety bill is passed the quicker this highly desirable result will come to pass.
About the Author
Derek is an author & former editor of the Jewish Year Book
Comments 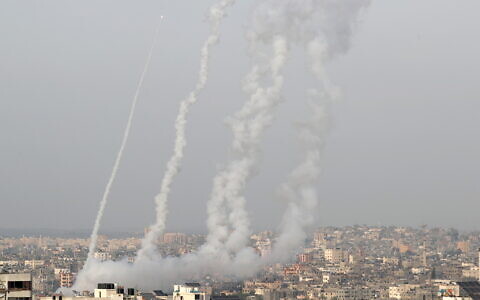 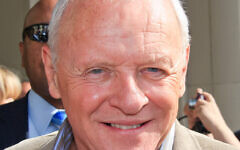 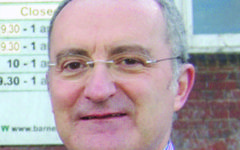 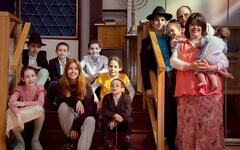 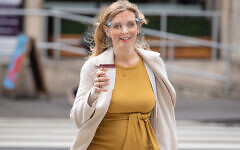