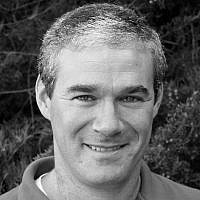 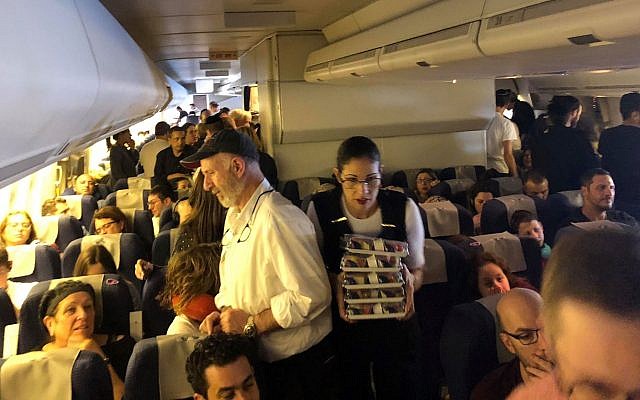 I am writing this as a response to the articles posted on the news and social media of violence on El Al 002 from JFK.

I was on that flight and as I type this, I am in Athens airport waiting to board my 11:30 p.m. flight back to Tel Aviv. (Which is another point: Why cannot they get a flight earlier? We all have to work tomorrow and will not get back until 2 a.m.!)

I am not Haredi, just a religious man who keeps Shabbat, and neither were most of the 200 of us who got off the plane in Athens rather than desecrate Shabbat. Maybe 20 percent Haredi at most. 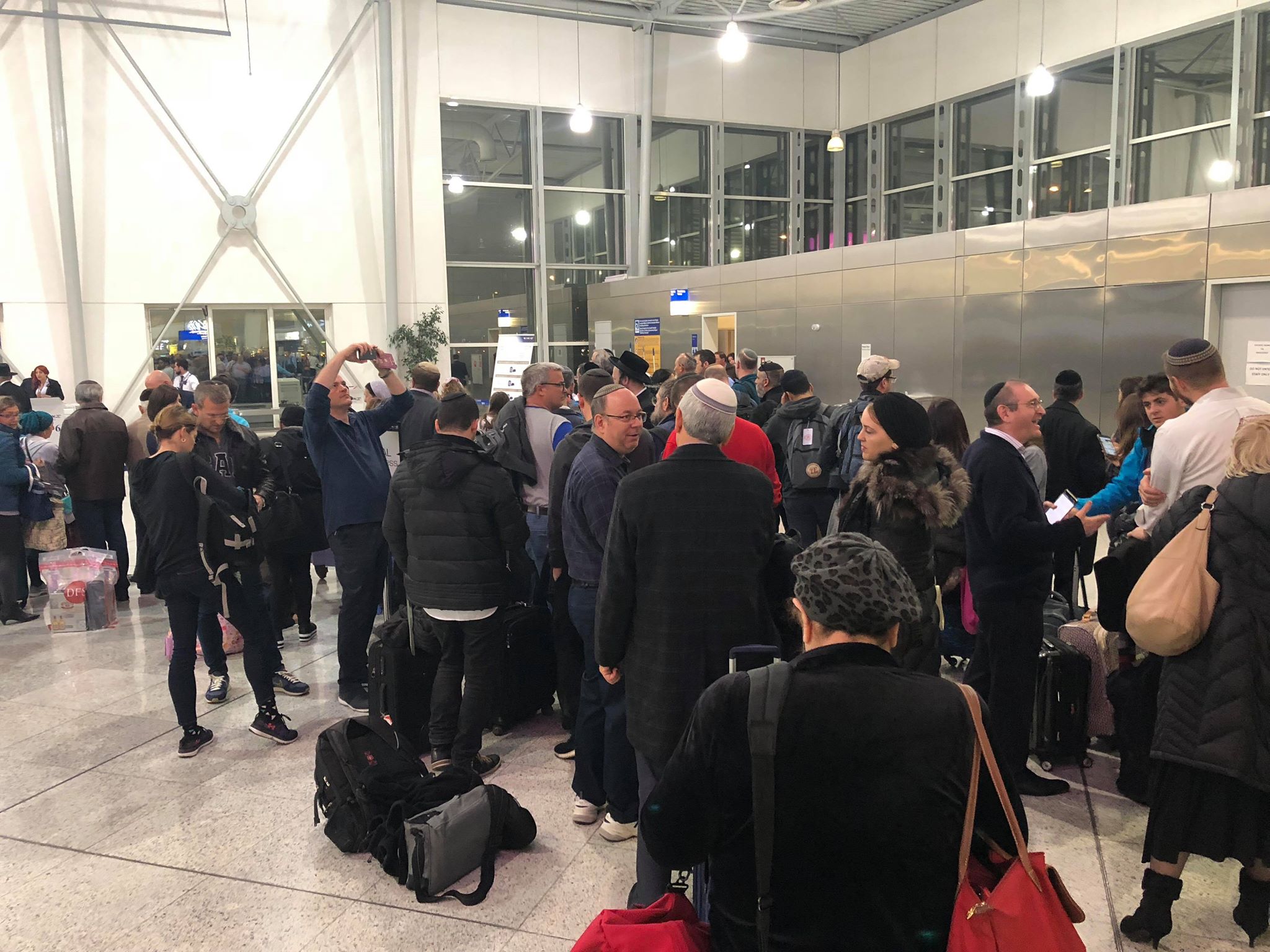 Chabad here were fantastic and a potentially horrible Shabbat was memorable.

I did not see any violence on the flight after the captain announced the change of destination, although clearly I wasn’t watching every part of the plane all the time. If there was, then that is inexcusable.

I saw: disappointment, anger, raised voices, for sure.

Understandably. We all had plans for Shabbat. None of us wanted to be in Athens. 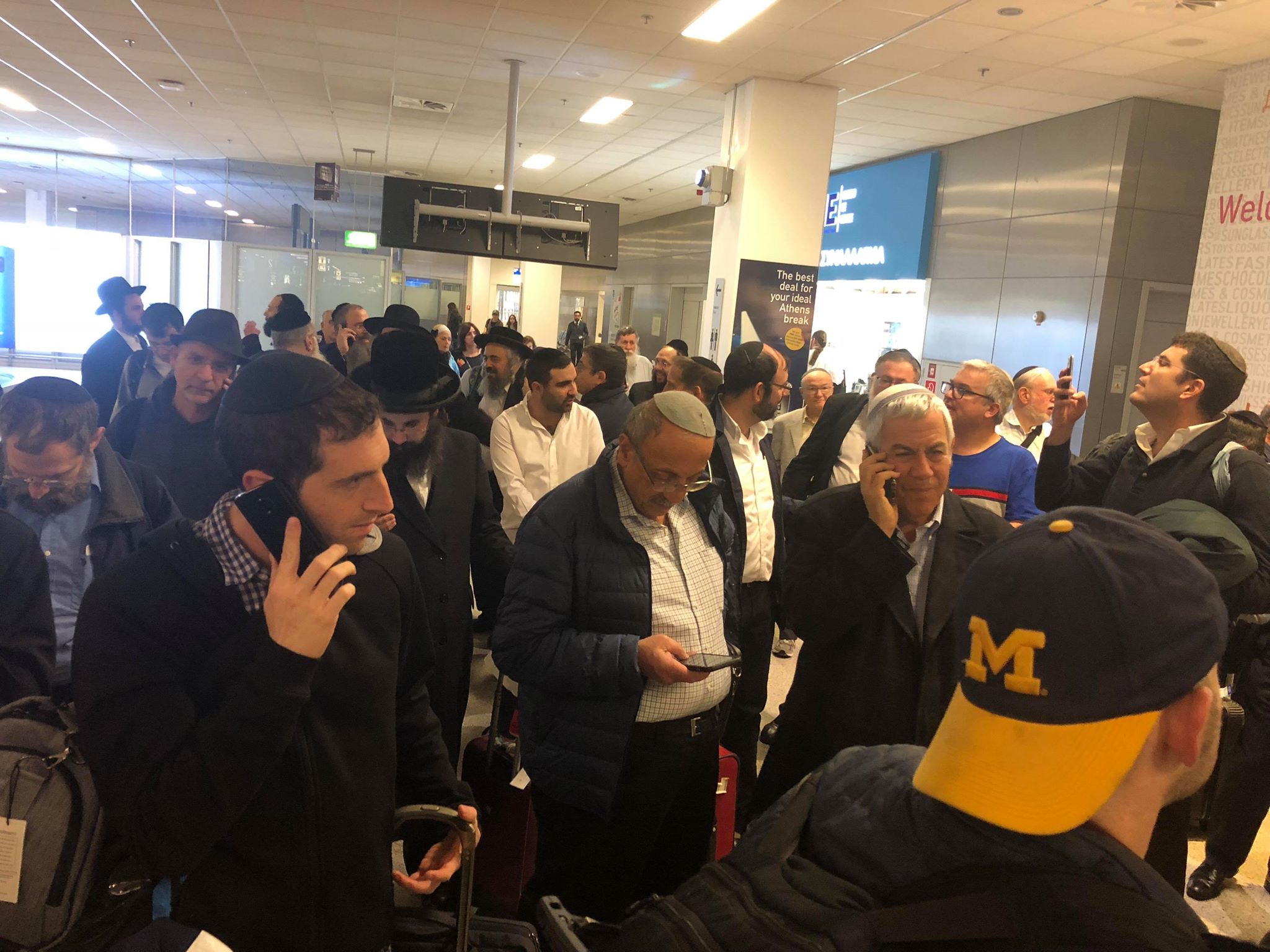 However: El Al, take responsibility for your actions. You were the problem here: 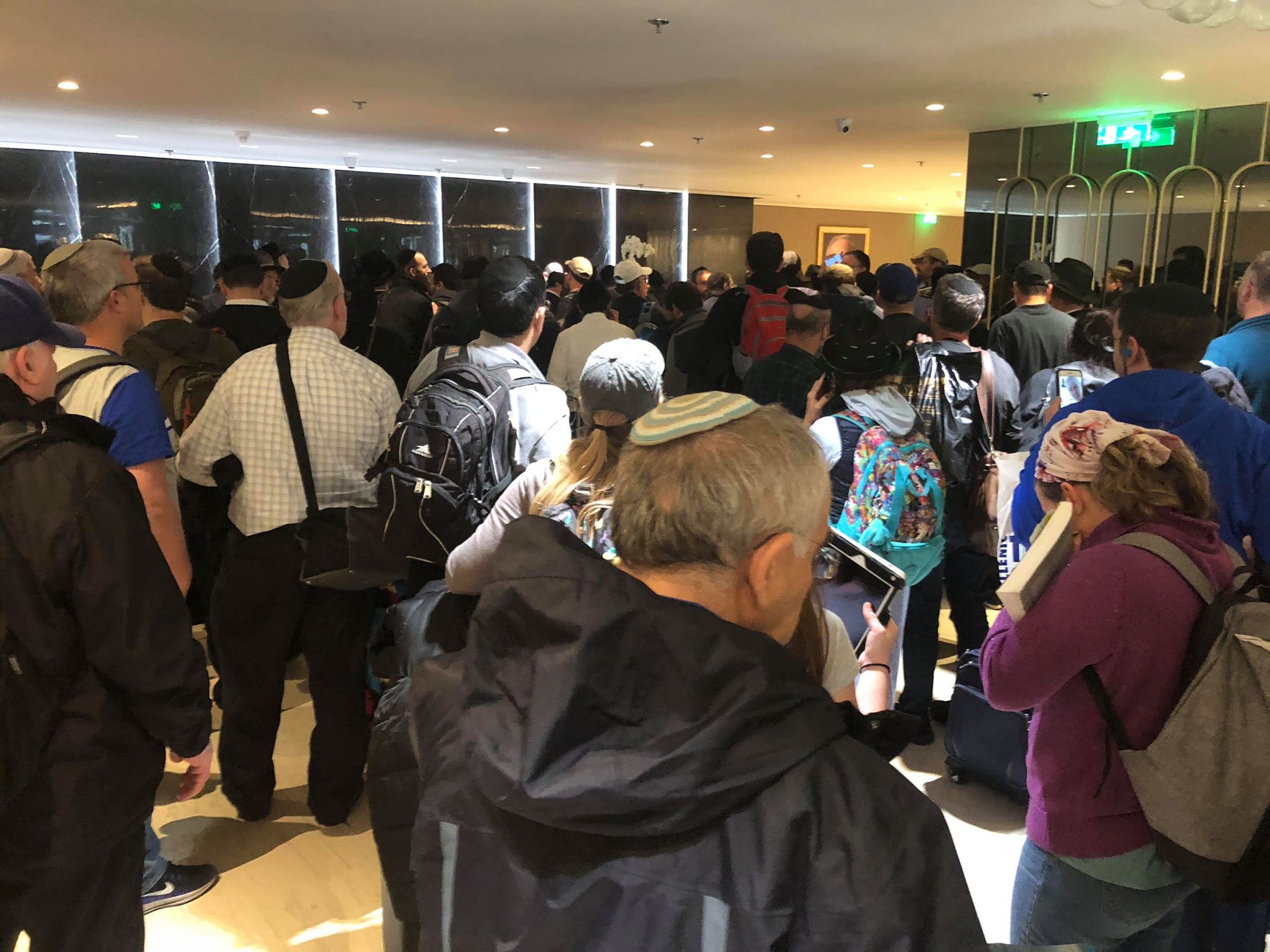 I will eventually get home and I will proudly tell my kids that I chose to go to Athens and miss them, rather than break Shabbat. I will relay that same message to my Ramah Israel students in the future.

I will be writing my own blog post about the actual Shabbat when I have the time.

In the meantime, I’m still in line.