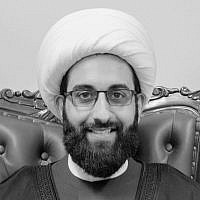 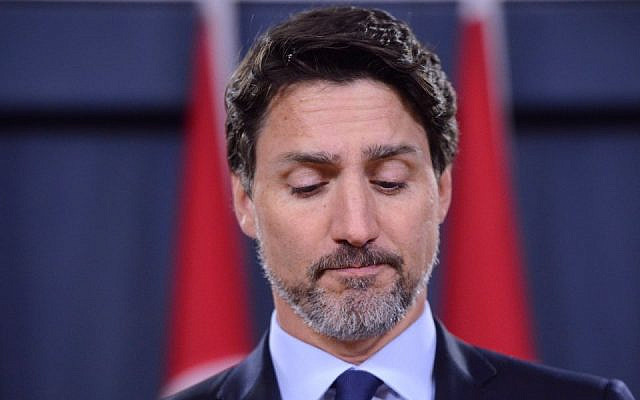 For several years now, The Right Honourable Prime Minister Justin Trudeau has been struggling to designate the notorious Islamic Revolutionary Guards Corps as a terrorist entity. This is not only a troubling matter for the majority of Canadians, but is also a matter that places question marks on Trudeau’s administration and perhaps even the Prime Minister’s personal agenda.

For years now, a number of Canadian politicians have pushed for the designation of the IRGC as a terrorist entity, but it appears that the man blocking an “entire designation” is Trudeau himself.

Very pleased to see the House of Commons pass my motion calling on the government to end appeasement with #Iran and to immediately list the IRGC as a terrorist organization. The government must now act to implement the will of the House. #cdnpoli

These calls were renewed once again after the U.S airstrike which killed IRGC Major General Qasem Soleimani on the 3rd of January 2020.

“The Liberals voted for the measure, yet have done nothing to recognize the destructive and destabilizing influence of the IRGC. The Conservative Opposition once again calls upon the Trudeau government to finally list the IRGC as a terrorist entity after 18 months of foot-dragging,” says a joint statement by Conservative MPs Erin O’Toole and James Bezan.

The IRGC has been funding, managing, supervising and conducting terrorist operations for four long decades in Afghanistan, Europe, Iran, Iraq, Lebanon, South America, Syria and Yemen; so, what’s stopping Trudeau from designating the group, in its entirety, as a terrorist entity?

Justin is struggling to make sense

The Government of Canada has already designated the Quds Force as a terrorist organization. Iran’s Qods Force is merely a unit within the IRGC, specializing in unconventional warfare and military intelligence operations around the world. The IRGC regularly threatens the American continent as well as Canada’s closest allies, either directly or through its proxies such as Hezbollah in Lebanon and Syria, Yemeni Houthis and Iraq’s Hashd al-Shaabi.

Justin Trudeau’s administration has also renewed the terrorist designation of organizations that are either units or establishments of the IRGC, such as Hezbollah, while totally ignoring the fact that Hezbollah would cease to operate without the backing of the IRGC.

Furthermore, the Trudeau administration considers all of the IRGC’s affiliates such as the Taliban, Al-Qaeda, Hezbollah and Hamas as terrorists, except the IRGC itself. From a national security perspective, this makes no sense whatsoever.

If the majority of the IRGC’s affiliates, small units, establishments and key figures have been designated as sources of terrorism by ally governments and previous Canadian government administrations, why then is Justin Trudeau delaying the terrorist designation of the IRGC, an organization actively sponsoring current designated terrorist organizations while also harbouring in Iran the terrorist leaders of Al-Qaeda?

It’s a ‘yes or no question’

If the answer is no, then you simply shouldn’t be Prime Minister.

If the answer is yes, then you are yet to fulfill your duty as Prime Minister towards the national security of Canada, and by not designating the IRGC as a terrorist entity, in its entirety, you are siding with government administrations that allow terrorists to operate with minimal criticism and opposition.

This is an issue of deep concern for many Iranian-Canadians, especially after the IRGC attacked and killed 57 Canadian nationals with not one but two missiles earlier this month.

This article has also been submitted to Canada’s The Post Millennial.