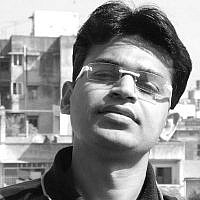 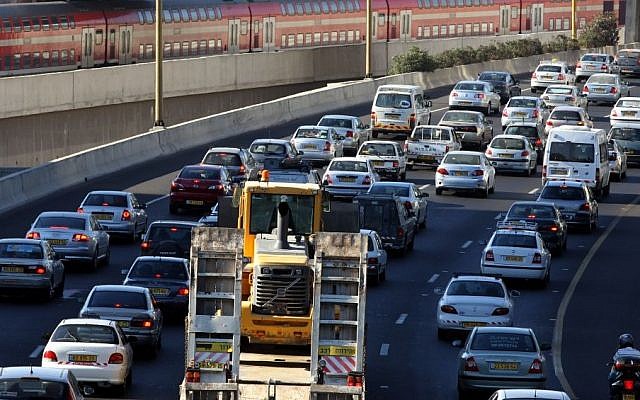 Currently the Delhi state government is in the process of trial of Even-Odd car formula as a rule to reduce record level air pollution by limiting the numbers of cars as it is implemented successfully in Beijing, the capital city of China by Chinese government from 2008 after the trial at 2007. The question is how much it will effective in Delhi state particularly New Delhi city and which are the possible barriers in this rule to implement successfully. It is necessary to discuss on the, in which contrast the vehicles running on the streets of Delhi are responsible for the air pollution in New Delhi and Delhi state, prior to implementation of this rule.

According to IIT Kanpur report on air pollution in Delhi, submitted to Delhi Chief Minister and Supreme Court, the major part of pollutants in Delhi are the particulate matters and sources from that generally road dust. The geography of Delhi is at such a place where the soil is very fine and major part of it is as whitish powder which generally contributes the big amount of pollution in city as road dust. In the particulate matter (PM 10) approximately 56 % comes from road dust, 14 % from construction work, 10 % from industries, and only 9 % from vehicles. In this 9 %, cars are responsible for approximately 20 % PM 10. In case of particulate matter (PM 2.5), 38 % is from road dust and about 20 % is from vehicles.

The approx 17 Millions of New Delhi population has approximately 10 Millions of vehicles and with this thousands of vehicles regularly come to Delhi. Among all vehicles, for both PM 10 and PM 2.5, the role cars is just as 21 % because major responsible vehicles are the transportation trucks and two wheelers. In cars majority cars are using either CNG gas or petrol as a fuel which are not or very less contribute in particulate matters and other emissions.

The pollution level in case of particulate matters is reduced by 20 per cent but in day particularly at noon time only but rest day particularly at evening it was very much increased. It means there is not change in quantity of pollution but just change in its time and it may increasing up to late night. After this trial the government will assess the impact of rule on pollution level but there are still few drawbacks in that. Because how government is going to confirm how much pollutant load is decreased due to this rule. First important thing is pollution particularly air pollution has no limit and boundary of city. Second thing is the in the month November and December the pollution level of India is generally increased due to Diwali festival fire works with that due burning of wood or other things due to cold.

With this the farmers from Punjab, Haryana states, neighboring parts of Delhi city are generally burn the residue of agricultural crop at month December due to unawareness. They suppose that burning the residue will increase the fertility of soil and they have no idea they increase the pollution level by doing this. To burn residue is illegal in India but many people are not aware about that. With this the dust come from the wind flows in the river Yamuna areas where the soil is very fine and easily contribute in natural source of air pollution. Increasing population in city needs more and more area to live and construction in nearby areas also same responsible for the air pollution. But question is how government is going to calculate these things and how to quantify the values of this pollution sources.

In this background, how it is effective to implement this rule in such populous city. If government really want to do something on pollution then the authorities and officials should have to focus on other sources of pollution particularly industries and construction work. The whole India is currently one of the fast growing economies where it is difficult to stop the construction work and transportation activities but there should be within a limit with effective mitigation measure. With this, Government should focus on other air pollution parameters such as NOx, Sox etc which are more harmful that the particulate matters.

Anyway, this Even-Odd formula though has many lacking points and drawbacks if it is implemented successfully, it has potential to show the positive impact in traffic control by reducing the number of many cars running daily on the roads.