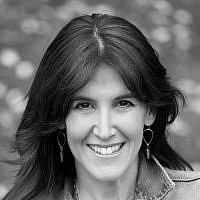 The Blogs
Beth Ain
Apply for a Blog
Advertisement
Please note that the posts on The Blogs are contributed by third parties. The opinions, facts and any media content in them are presented solely by the authors, and neither The Times of Israel nor its partners assume any responsibility for them. Please contact us in case of abuse. In case of abuse,
Report this post.

(Kveller via JTA) — I took my first baby steps into bat mitzvah planning this week, and I had a lot of feelings — but mostly a twinge of nostalgia. Somehow a girl who was once a toddler with a furrowed brow, a desperate love of Little Bear, and a staying asleep problem is going to lead an entire weekend of Shabbat services and later, an entire evening of hors d’oeuvres and hora dancing.

Did I mention I am — ahem — planning for a weekend that is a year and a half in the future? I know. I’ve got time. This is all insane.

What I do not have, and which I very much expected to have, are mixed feelings about throwing a big party to celebrate the occasion. A quick Google search about b’nei mitzvah planning reveals comment sections so fierce (and defensive and judgmental), I thought for a moment I had accidentally time traveled back to 2005, when Urban Baby posts and the anonymous moms whose persistent debates about nursing versus formula haunted my every thought. Me, waiting in line to check out at Duane Reade with armfuls of formula and lots to say about it, having imaginary conversations with opinionated women I hoped never to meet. A memory for another time.

This is something else, though. This is not formula or breast milk, work at home or stay at home. This is about a simcha — a celebration. And you know what? We just don’t get that many of those.

Lately, I’ve heard a lot of bad news. Lately, very young mothers are getting breast cancer diagnoses. Lately, I lost an uncle far too soon. Lately, a wonderful 40-something husband and father in my town dropped dead — smack in the middle of his life. So lately, I’ve been thinking we should gather together more often, in large groups, and hoist people up on chairs just so we can make our faces hurt with smiles and feel the pinches of our aunts and our uncles.

Lately I’ve also been missing childhood and the things about it that stand out for me. One of those things is my own bat mitzvah party, the video footage (on VHS) of which I refuse to watch for fear it will ruin the hazy montage that lives in my memory as a raucous mix of sock-sliding Coke and Pepsi games mixed with twinkling lights and appropriate amounts of tween and family drama. I suppose for 1980s semi-rural Pennsylvania, having a Saturday night affair was maybe a little bit extravagant, my mom’s party planning prowess put to the test by the advent of tacky ’80s things — managing the balloons-inside-balloons trend with great sense and style. Earlier, we had put glitz aside for earthiness by hand-making my invitations together at the kitchen table, coloring in little leaves with green felt-tip pens next to the words “Be a Blessing.” Such was my theme.

I also remember riding my bike to the cantor’s house, his wife fumbling around in the kitchen while he and I went over and over “Song of Songs” and where he taught me not just the words and the tune but the meaning. To me, this man and his thick Yiddish accent actually embodied meaning and Torah and the history that no balloon-inside-balloon centerpieces could ever take that away — but OK, they might just add to it.

Because I also remember having all of my relatives there for the service and later for the party, all of them — dancing and smiling and smelling like themselves — cologne and maybe hints of cigar on some, vodka and red lipstick on others. So many of them are gone. My grandparents, my great-aunts and -uncles and now, even my own maternal uncle, who played his guitar on the bimah after the havdalah service was over, and whose presence that day and later at my various graduations and my wedding was important and the memories lasting.

We can debate what a party is worth, what it should cost, if you should take a trip to Israel instead, have a little kiddush luncheon and call it a day. It’s all good. It’s all wonderful. There are so many ways to mark an important milestone — klezmer music and high heels is only one of them. What bothers me is when one’s values are called into question because you want the whole shebang. 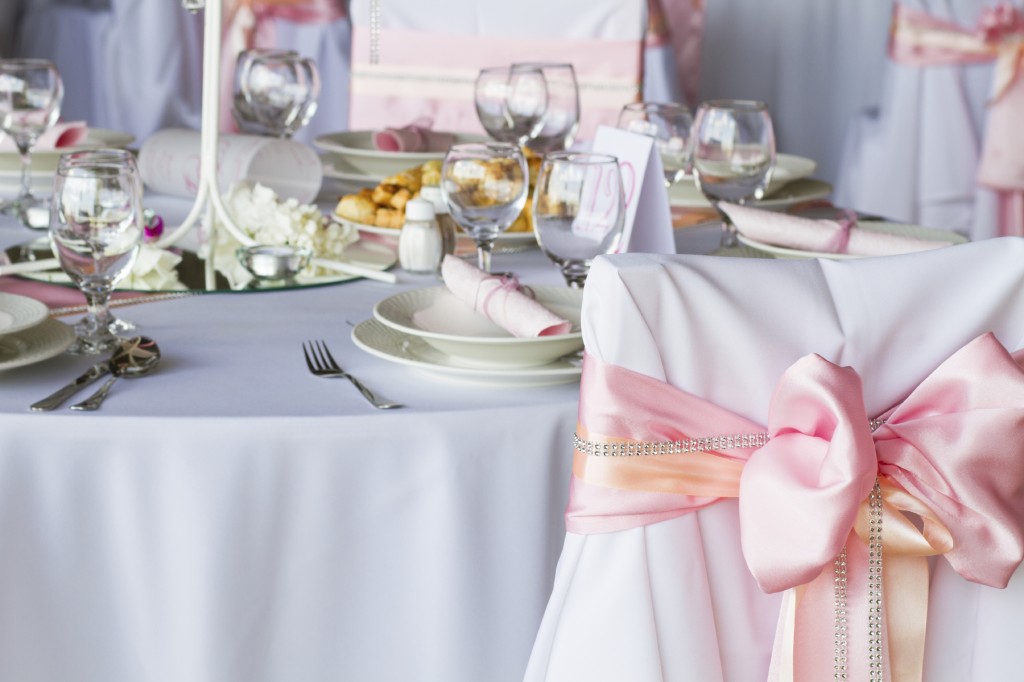 I’m guilty of it myself. It’s a wedding for a 13 year old, people might say. Well, sure. The same way a wedding is for the bride and the groom, I suppose that’s true. But how can we say that the wedding isn’t also for the parents of the bride and the groom, the grandparents, the college friends and camp friends who only get to be all in one place so many times in life — and let’s be honest, as we get a little older, not all of those times are good times. Every other day in life is a series of piecing people together — a dinner date here, a birthday brunch there, a holiday card sent to the faraway people and places when you wish you could send for them instead.

The truth is, I don’t know yet what kind of party I will throw for my daughter’s bat mitzvah. I’m feeling it out. I only want it to be a moment where we live in the present and in memory at once — preserving the smell of people and the feel of them pinching your cheeks, and squeezing your hand and maybe drinking too much, opening up too much. (Perhaps your uncle will even hook up with your cousin on the other side of the family — I’m not saying that did happen, I’m just saying it could.) It’s OK to throw a party. It’s OK not to. Just let people have their simchas, however they want to have them. No comments.

One last thing about my bat mitzvah, though. Most of what you need to know about my mother is that she quoted both Robert F. Kennedy and “Ferris Bueller” on the bimah that day, and the latter is the one that stays with me: Life moves pretty fast — if you don’t stop and look around once in a while, you might miss it.

About the Author
Beth Ain is a children's book author and creator of the "Starring Jules" chapter book series published by Scholastic.
Comments