If you are expecting yet another op-ed piece arguing for or against President Obama’s Iran deal, you’ll have to look elsewhere.

It’s no secret that the Jewish community has been divided regarding the Iran deal, and the opinions on both sides of the issue by all accounts are strongly held. But there is another great divide regarding this issue, and I believe it is a more significant one: The split between those who have a strong opinion on the issue one way or another, and those who don’t. We often jokingly invoke the equation that two Jews equals three opinions, and in this instance, having no opinion is in fact a third opinion.

At this point you might be expecting me to condemn or criticize those of us who are neither for nor against the Iran deal, or at least urge them to take a stand. If so, I am sorry to disappoint you, but that is not my intention.

I know this is an issue that many feel passionately about, and I respect those people who have taken a stand as a matter of conscience. But in all honesty, I’m not one of them. Let me be clear that it’s not that I don’t care. Far from it. I care deeply. I worry about the future, and I wish I had the certainty about this issue that others seem to possess. But I don’t. And I find myself recalling the words of Pliny the Elder: “The only certainty is that nothing is certain.” 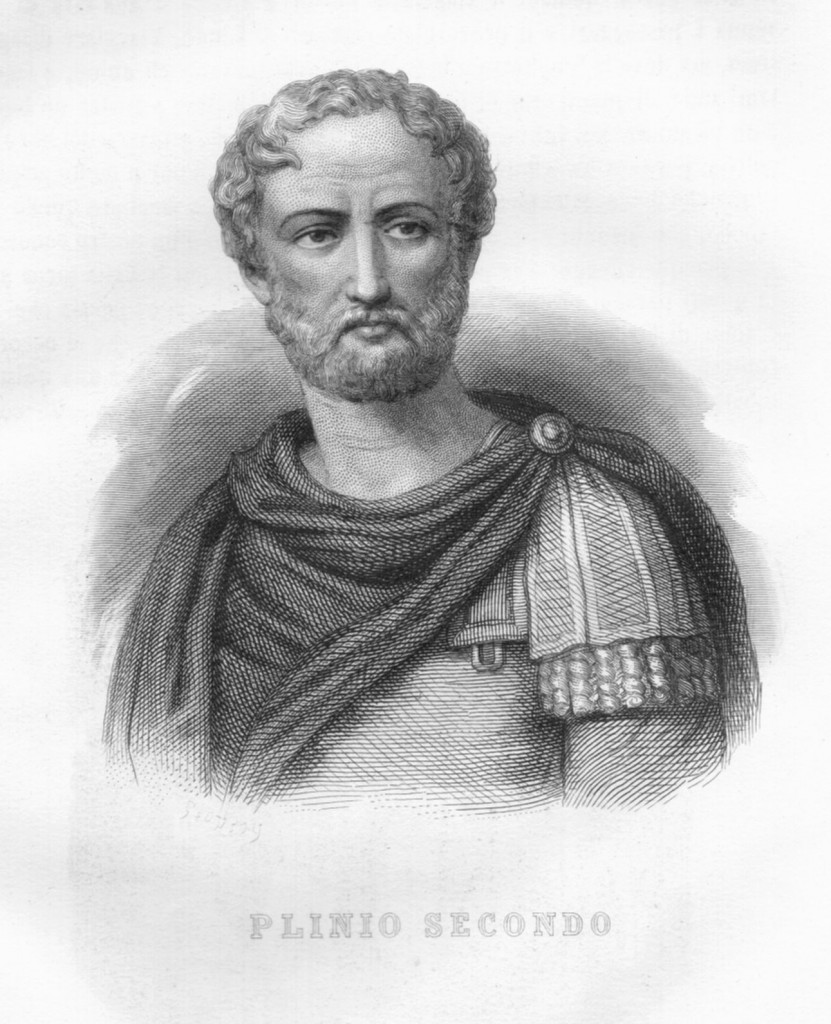 My aim, then, is to defend those of us who are unsure of what the right course of action might be. We may constitute only a small minority of the Jewish community, or maybe we’re a silent majority. Either way, it isn’t easy to break that silence and simply say, “I just don’t know.”

In any heated controversy, the undecideds are subject to a great deal of pressure to get off the fence. After all, neither side is going to persuade the other to give up on the views they so hold fervently, so when they put forth their arguments, who else are they trying to influence? The undecideds are their target. The goals of their persuasive campaigns are twofold: first, to convince us that it’s vital to make up our minds and form an opinion, and second, that we adopt their position rather than the opposing side’s, and take action by communicating that view to our elected officials.

Guilt is a powerful weapon in the war against the undecideds, and it’s not just Jewish guilt at work here. As citizens in a democracy, we are taught that we have a duty to take part in political deliberations, which in turn requires us to be informed about the issues of the day, and to take a position on them.

And if we don’t? Then we have failed to carry out our obligation to participate in the democratic process and are guilty of being bad citizens. The problem is that so many of the issues that we are asked to take a stand on are so complex and so distant from our everyday lives that we have no real basis to form an opinion one way or another. We have access to more information than ever before, but we lack the means to evaluate, filter, and synthesize all that information, so we just wind up with information overload. And however much information we are privy too, there always is more that has been withheld from us, or that has been overlooked.

Feeling compelled to form an opinion as an obligation of citizenship, and unable to do so on our own, we turn to others for guidance. And those others may be sources that reach us through the media. Or they may be people that we know and respect, who themselves have formed their opinions via those same media outlets.

The paradox of needing to have an opinion and having no solid basis for forming one is what makes citizens open and vulnerable to propaganda. And I’m not saying that all propaganda is evil or ill intentioned. After all, the American Revolution was fueled by propaganda, we just substitute the term pamphlets because the term propaganda has a negative connotation for us. It’s just that today, when it is all but impossible to make informed decisions about so many of the issues that we face, propaganda rushes in to fill the void and relieve us of the discomfort of uncertainty.

Some find a sense of certainty by looking to the past. That’s understandable — the past is fixed while the future is always unknown. But I find myself unconvinced by historical comparisons between the Iran deal with the policy of appeasement toward Nazi Germany before the Second World War, to America’s Cold War interactions with the Soviet Union, to the embargo of Cuba, to negotiations with North Korea, and so on. While I certainly would agree with the importance of studying and learning from history, simplistic analogies can be terribly misleading. First, whether a particular kind of policy failed or succeeded in the past, there is no way to run a what-if scenario and determine whether another policy would have resulted in a better or worse outcome. But more importantly, the situation today cannot be equated with events from the past. It is unique and has to be evaluated on its own terms.

Some find certainty in fundamental values — peace on the one hand, safety on the other. Values are not the issue, however. The specifics of the settlement are. Does the deal promote peace or increase the possibilities for violence? Does the deal enhance everyone’s safety and security or decrease it? Arguments from both sides appeal to the same values, so the values themselves provide no real basis for taking a stand.

Some find certainty by putting their trust in leaders, whether it’s Barack Obama or Benjamin Netanyahu. Or perhaps it’s more a matter of who they distrust more? But whether one or the other has earned or squandered our trust, ethos alone is not a sufficient basis for evaluating a proposal. Nor is the question of whether we can trust the Iranian leadership, since much of the controversy revolves around our ability to verify their compliance with the conditions of the deal, to enforce restrictions and punish violations.

And so I return to the point that under these circumstances, it’s okay to acknowledge our uncertainty. I want to stress that I am not defending apathy, although I would acknowledge that a sense of numbness is an entirely understandable response to situations that are perceived to be overwhelming. But apathy is simply another form of certainty, the certainty that comes with ignoring or forgetting our concerns.

Living with uncertainty isn’t easy, but it’s something that the Jewish people are accustomed to. Hence the Yiddish saying, “man plans and God laughs.” Sometimes the only certainty is that nothing is certain, and sometimes all that we can do is wait. And hope. And pray. 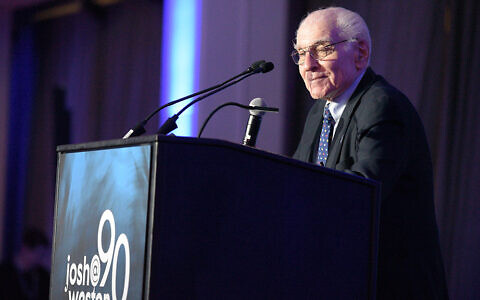 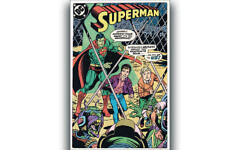 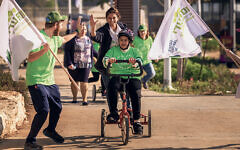 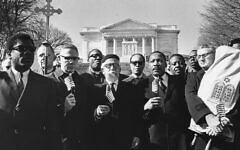 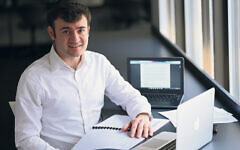 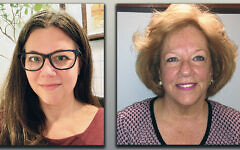