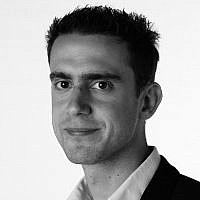 The Blogs
Marc Shoffman
Apply for a Blog
Please note that the posts on The Blogs are contributed by third parties. The opinions, facts and any media content in them are presented solely by the authors, and neither The Times of Israel nor its partners assume any responsibility for them. Please contact us in case of abuse. In case of abuse,
Report this post.

School homework isn’t supposed to be memorable but one project remains in my memory.

Aged 11, our class was set a task to interview a hero and I chose my dad.

He was a former officer in the Israeli Navy and revealed interesting stories about tying terrorists to their own bomb-filled boats, diving into deep sea water to clear ropes from ships and being able to hold his body horizontally on a pole.

The latter doesn’t quite warrant hero status but it underlines the way I looked at my dad as a child. He was strong, almost indestructible and would do anything to protect his children.

He even once accompanied me to the bus stop on Holloway Road to confront bullies who were targeting me and other JFS pupils.

Just over 20 years later and I have come to document his life again, alongside my brother and sister, but this time it is a story ravaged by the evils of Parkinson’s.

He was diagnosed with Parkinson’s in 2006. The condition causes tremors and muscle stiffness not just in the limbs but around the face and mouth.

Dad has developed a speech impediment and as a result struggles to join in conversation and fears going out with friends or talking on the phone in case he can’t get the words out.

To strangers he appears unfriendly, but in his head he is screaming to get the words out. This can cause isolation and loneliness for sufferers like him and others.

There is plenty of support on the NHS for the medical effects of Parkinson’s. You can get medication to slow down the symptoms but the physical effects such as speech therapy are harder to address.

Speech therapy services on the NHS are inconsistent, with infrequent sessions and a lot of focus on speaking louder rather than actually being able to get the words out.

His speech has got progressively worse in recent years and in the run up to my sister’s wedding last August we thought this needed to be addressed. 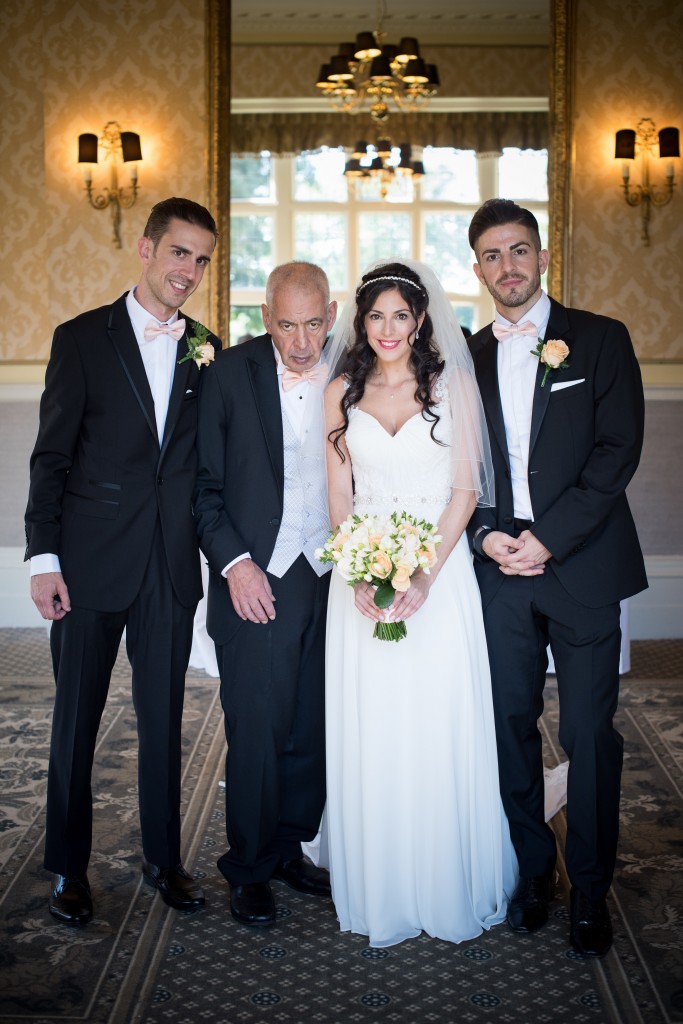 When I look back at my own nuptials, almost 10 years ago, I remember him reciting Hamotzi quietly, but at least eloquently in front of hundreds of people.

Nowadays there is a strong likelihood that he would freeze in the same situation as his stammer and stutter has hit his confidence.

He was determined, as any dad would be, to give the father of the bride speech at his daughter’s wedding so rather than rely on the odd NHS session, last year my brother, sister and I launched a crowdfunding campaign to fund regular private speech therapy sessions for him and to document his progress in an awareness-raising documentary.

Thanks to the generous support of 90 people we raised more than £3,000 that went towards five months of speech therapy to prepare him to deliver his father of the bride speech last August.

It took a lot of preparation and practice, but there wasn’t a dry eye in the house as he exceeded expectations and kept his stammer at bay to deliver his speech clearly and confidently. He even got a few laughs from his dad jokes!

He certainly can’t hold himself up on a pole anymore but the documentary shows what can be done if there was more frequent and consistent support for him and others.

More support for speech therapy, such as regular and tailored sessions would help sufferers like my dad fight the symptoms of Parkinson’s.

Speech therapy shouldn’t be a postcode lottery but currently the number of therapists hired by NHS trusts range from 4 to more than 20 while the frequency of service varies.

We are calling for MPs to write to their local NHS trusts to determine what speech therapy services are available in their constituency. Help us speak up for speech therapy.

The documentary, Think Loud: The Speech, will be screened at Ort House, Camden, on 23rd February.