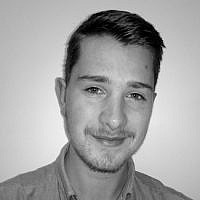 The Blogs
Mark Dean Brown
Apply for a Blog
Advertisement
Please note that the posts on The Blogs are contributed by third parties. The opinions, facts and any media content in them are presented solely by the authors, and neither The Times of Israel nor its partners assume any responsibility for them. Please contact us in case of abuse. In case of abuse,
Report this post.

It’s not often that badminton reaches the headlines. Similar to tennis, players earn points by hitting an object with their racquet into the opposing team’s side, except that this object is a shuttlecock, among other differences of course.

On Monday, the Badminton World Federation is holding their biggest event in Indonesia. This could be an opportunity to unite participants and spectators from across the globe in the world’s most populous Muslim country. Instead it has become a showcase of prejudice. Israeli badminton player Misha Zilberman has been training for weeks in Singapore, a short flight from Indonesia, and filed his visa application months ago. Instead of denying it and thereby admitting unfair discrimination based on nationality, Indonesia has so far remained silent, hoping Misha will simply disappear before Monday. Worse, the Badminton World Federation, which is Badminton’s governing body, is also silent and offering no criticism of Indonesia or support for Misha.

If you believe in equality, please speak up for Misha. For lack of other tools, I have posted and commented on the facebook pages of the Badminton World Federation, the Indonesian Embassy in the UK (as that’s where I’m based) and asked for support on Misha Zilberman’s facebook page as well as messaging the embassies of the UK, Germany and the US in Indonesian capital, Jakarta. The admin for the Indonesian Embassy in the UK tried to shrug me off: “we do not have diplomatic relations..hence visa cannot be given.” but that is not good enough. They don’t need to extend a visa and thereby officially recognise Israel, just let him in! The admin agreed, maybe someone higher up will too? Indonesia is a very diverse country, why not make it a bit more diverse and send out a message of peace to the world?

If you can, comment, email and call as much as you can. The world must fight unfair discrimination in every way possible. #letmishaplay 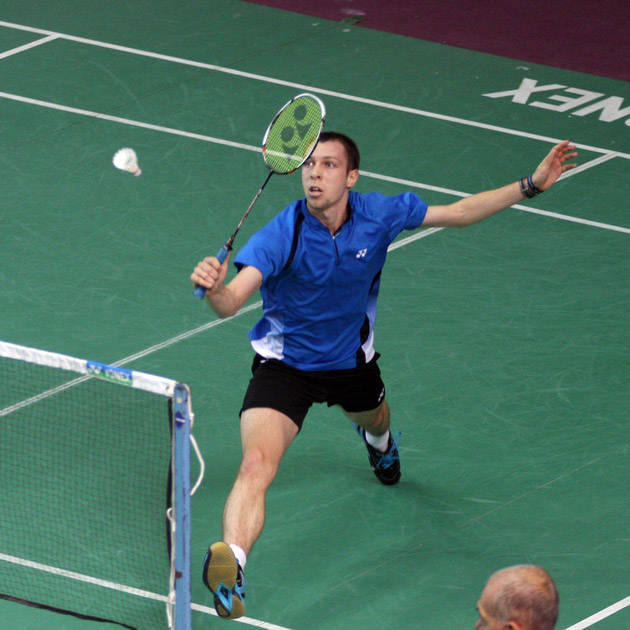 Misha Zilberman
About the Author
Politics affects every part of our lives. Don't sit back, take charge.
Comments