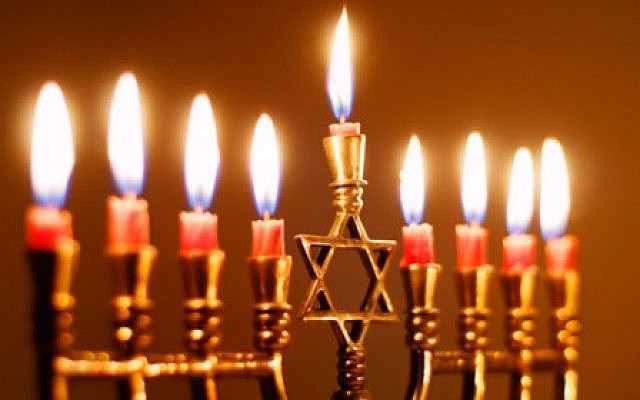 Intellectual Judaism strengthens Jewish identity of those who are looking for the essence of being Jewish outside the framework provided for them by the traditional spiritual authorities.
There are many of them and they even may constitute an intellectual Jewish majority.

• They know that the Jews are the spiritual/morality product of the Tora/Bible guidance, while many others are trying to dethrone this guidance.

• They have discovered an image of God as the Unique Creator who created the humans in his image to continue his creative work along the lines of his laws of nature, which the science is discovering, while many others continue to believe in the image of the Caring Father who should be approached with prayers.

• They try to restore the true meaning of the Jewish mission as the Chosen as the helpers in transitioning from the pagan multi-god morality to the One-God Judeo-Christian morality codified in the Torah/Bible, while many others wrongly define it as a mission of Jewish privilege.

• They see the common spiritual Torah/Bible-based foundation of Jews and Christians in which the Judeo-Christian Western civilization is rooted, while many others hate such spiritual closeness.

• They reject proudly and knowingly any attempts to convert them to other religions because the being Jewish is at the core of their existence, while many others fear these attempts.

• They would like to see the rabbis restoring their traditional role of Torah teachers – back from the role of absolute religious authorities that was proper in the historic Jewish past, while some others prefer the spiritual subordination to the rabbis even in the modern times.

• They treat the traditional religious institutions as the virtual connection to the eternity, while some others reject the very idea of the eternity.

• They regard the USA-Israel friendship and collaboration as the force for defending and strengthening the Judeo-Christian Western civilization and Torah-guided Jewish values, while some others believe it is a result of the “almighty” Jewish lobbying.

• They interpret the Torah/Bible social guidance as the strengthening the individual-freedom-based free-market society, while many others prefer the all-mighty government and less individual freedoms.

• They believe that the anti-Semitism is rooted in the unavoidable feelings and actions of those who resist the Jewish “Chosen” efforts aimed at changing the various world moralities to the Torah/Bible-guided one and if it is so they believe that the anti-Semitism should be mitigated by various Judeo-Christian educational actions rather than by the legislative punishment, while many others insist on only the punishment.

Thus, Intellectual Judaism strengthen the Jewish identity of those Jews whose understanding of the being Jewish pushes them, in most cases – intuitively/genetically, from the “Gated Jewish communities” to the entire world.

You may find more on being Jewish at http://www.intellectualjudaismjewishidentityincontemporaryjudeochristian.world/