One of the enduring images of the current relentless air-born terror campaign from the Gaza Strip and the Israeli response named “Operation Protective Edge,” is that of the “Iron Dome” interceptor ground-to-air-missiles.  The Iron Dome system is a homegrown marvel of modern military technology.  It is a mobile battlefield installation that meshes radar information from a mini multi-mission and fire control radar, powerful networks and processors, launchers, GPS-guided rockets, and human operators pushing the buttons and making the decisions. It is the first system of its kind that is designed specifically to detect the launch and trajectory of short-range rockets, and intercept them in flight, if they are deemed to be headed for a populated area.

“The US, to its great credit, has funded Iron Dome’s development. But the security innovations behind its life-savingly effective performance are Israeli.”

In addition to the developers and funders of the system, it is the Iron Dome operators across Israel who deserve our utmost respect and honour, as well as the system they operate.  These youngsters take an incredible amount of pride in protecting fellow Israelis.  They are the ones who are protecting our lives by intercepting in real time rockets that are being fired at us.  Their response time is a minimum.   A few seconds is a privilege.  If it wasn’t for the Iron Dome many Jewish and non Jewish Israeli citizens would have been killed. 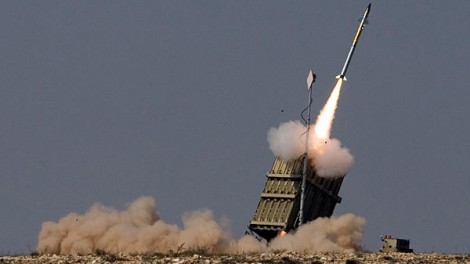 Positioned near residential areas Iron Dome air-defense batteries stand ready, always on guard.   I have been to visit the Iron Dome battery near where I live a number of times to show my respect and appreciation to the IAF troops operating the battery.  The soldiers are organised in tents alongside an IAF flag flapping in the wind. The living conditions are modest, dictated by the need to maintain mobility. The battery must be able to pick up and move at any moment given the fluid nature of security priorities in our country. An electric generator and some prefabricated buildings form the battery’s major facilities and the home of the unit charged with protecting the surrounding population from terrorist rockets.

The local community where I live has taken our defenders under its wings.  There is a constant flow of people bringing food and company and just to show our appreciation and support.  I was there a couple of days ago passing the time and chatting with a young female operator and I asked her how she felt about living in relatively primitive conditions coupled with tedious hours of guard duty and intense hours of being on duty.  Her answer illustrates why we Israelis in our homeland will never fold and will stand strong and proud with an iron will to fulfill our age old yearning to be a “free people in our land,” despite the murderous intentions of our enemy (see Hamas charter).  This young girl, with her rifle and ammunition webbing strapped on, looked at me directly in the eye and said:

“I am proud to be able to be able to perform such a meaningful service to my country defending the citizens of this city.  All the hardships I endure pale in comparison to the important work my comrades and I are doing here for our country and our families.”

It is heart-warming in these times to meet these special, selfless and proud Jewish young people, who come to give and not to take, and who represent all that is good about the miraculous times we live in.  After almost two stateless millennia we live in a fortunate era where we are in charge of our own destiny in our own land and we have good people to show us the way. 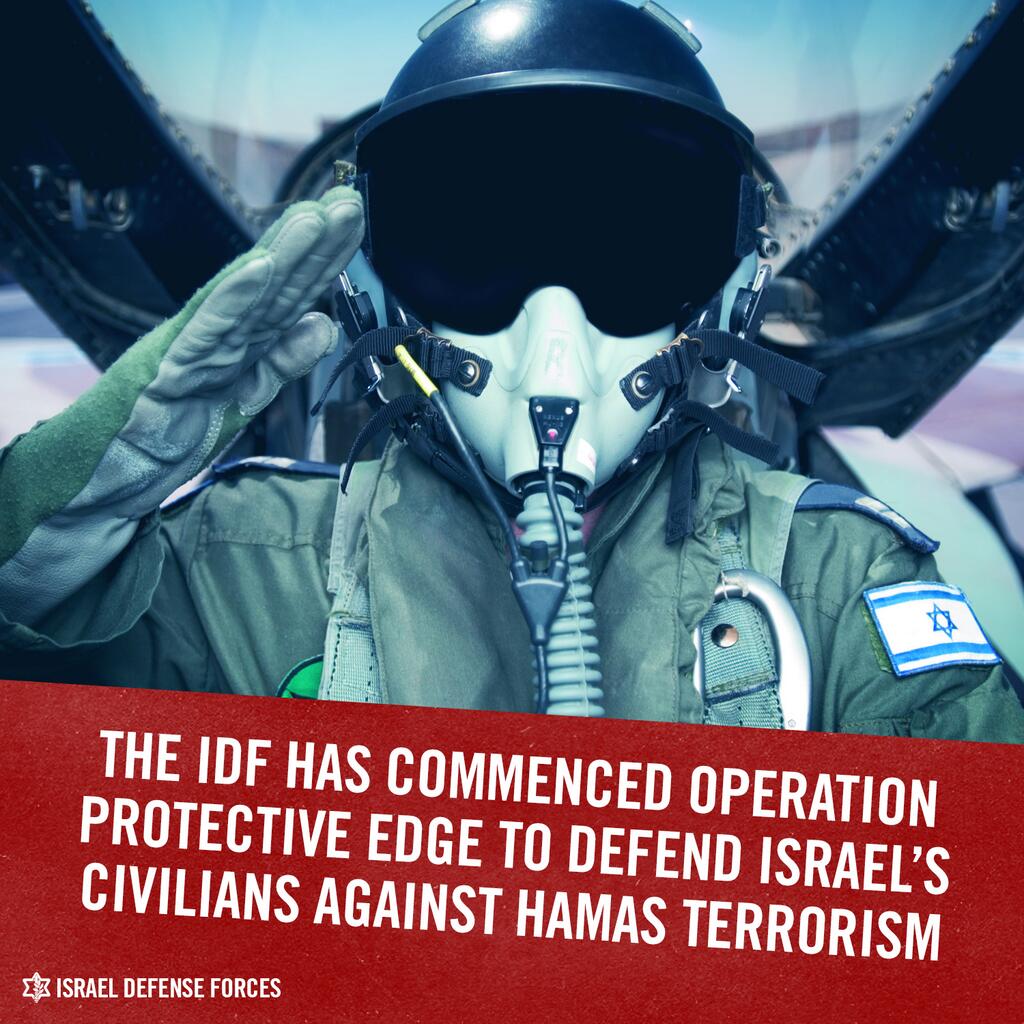 Advertisement
About the Author
Dr. Tuvia Book was born in London and raised in both the UK and South Africa. After making Aliya at the age of 17 and studying in Yeshiva he volunteered for the IDF, where he served in an elite combat unit. Upon his discharge he completed his BA at Bar-Ilan University, as well as certification in graphic design. He then served as the Information Officer at the Israeli Consulate of Philadelphia, while earning a graduate degree in Jewish Studies. Upon his return to Israel, Dr. Book graduated from a course of study with the Israeli Ministry of Tourism, and is a licensed tour guide. Tuvia has been working in the field of Jewish Education, both formal and informal, for many years. He has guided and taught Jewish students and educators from around the English-speaking world for some of Israel’s premier educational institutions and programs. Tuvia has been guiding groups for Birthright Israel since its inception and, in addition, has lectured throughout North America, Australia, Europe and South Africa. Tuvia served as a Shaliach (emissary) for the Jewish Agency for Israel as the Director of Israel and Zionist Education at the Board of Jewish Education of Greater New York (Jewish Education Project). He was a lecturer/educational guide at the Alexander Muss Institute for Israel Education (AMIIE) in Israel for a decade. Tuvia has lectured at both Bar Ilan University and Hebrew University. He was a Senior Editor and Teaching Fellow at the Tikvah Fund. He is a research associate at the Hudson Institute. Tuvia is the author and illustrator the internationally acclaimed Israel education curriculum; "For the Sake of Zion; A Curriculum of Israel Studies" (Fifth edition, Koren 2017), and "Moral Dilemmas of the Modern Israeli Soldier" (Rama, 2011) and has a doctorate in Israel Education. His latest book, "Jewish Journeys, The Second Temple Period to the Bar Kokhba Revolt – 536 BCE-136 CE," was published by Koren this year. To order: https://korenpub.com/products/jewish-journeys
Related Topics
Related Posts
Comments