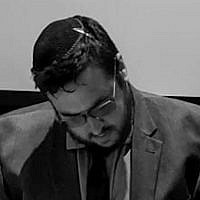 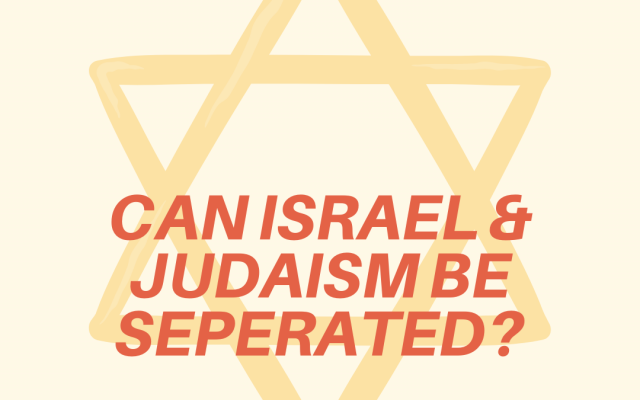 We are told that the issue is with Israel, specifically the policies that target Palestinians. However, in actuality, it is difficult to decipher legitimate criticism from Nazism in “sheep’s clothing”. In other words, if the effects are the same, does it really matter what the intentions are? 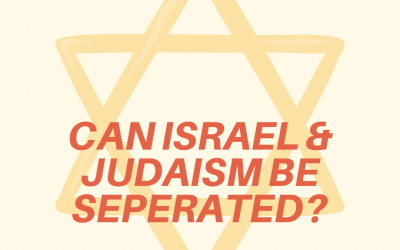 Ask any Jewish Tiktoker and they will tell you that they are littered with antisemetic comments, even on videos that have no connection to either Zionism nor Israel. Why would someone make threats on a harmless Yom Kippur feed? Certaintly there is an agenda at hand, but at what point must our people suffer? Do these groups care about a Jewish person’s Hashfaka before spewing verbal or physical hatred?

With the recent Ye comments about our community, more people are “coming out of the closet” with their hatred. He made two very dangerous claims, which have far reaching implications. Firstly, that the Jews are not “legitimate” but michevious decievers. Much of this is taken directly out of the Elder’s of the Protocol’s of Zion, a 19th century Russian forgery that inspired generations of Pograms and (among other things) contributed to the Shoah. Secondly, he claimed that we control all of the media, making it impossible for “honest” people to go ahead. Without any historical context, these “legions” of fans can be ignited at any time.

While he does not say it explicitly, he is deligitimizng the Jewish State, giving legitimacy to those who say that we are a colonial project. This is done by refining who is a Jew, and who is the beneficiary of the Abrahamic Covenent. Taking all these “voices” into consideration, it is easy to see why so many of our youngsters are bombared with graphic messages, encouraging them to give up on their roots. Some will be solicited into far-left politics while others will surround themselves with Muslims, eventually joining the effort to “Liberate Palestine”. These stories are horrifying, much too difficult to discuss. It is impossible to communicate the hostility that students face, being swarn at for wearing a kippa or putting a Magen David around their necks. While other communities are free to express their religion and heritage, Jewish students are expected to be resiliant and adapt to the changing times.

While the big cities provide greater numbers, it can be difficult for Jews who live in smaller communities which lack support and infrastructure. Even more so if there is a large population of Middle Eastern students, many of whom may have prejudicial Jews. What do we expect that student to do? The housing crisis has forced many of us outside of the Bathurst Street corridor, way too far to walk to a synagogue on a regular basis. For many in our community, the only connection to Jewish Life is social media. However, one cannot make Jewish content without being accused of “genocide” or other blood libels.

Over the thousands of years of Jewish Life, there was never anything that we couldn’t recover from. While we have lost many. millions of beloved souls over the generation, we use each of their memories to inspire our Faith and Action.

The future will be different from the past, especially here in North America. Our communities will no longer be divided along denominational lines, with Jews of all stripes needing to come together. It is important to recognize that our enemies do not distinguish between “liberal and conservative Jews” but (instead) see us as a united force. While this claim is far from the truth, we can work together to build our communities, but welcoming neighbours who may have a different level of Torah Observance.

May we all come together and build a bright future.