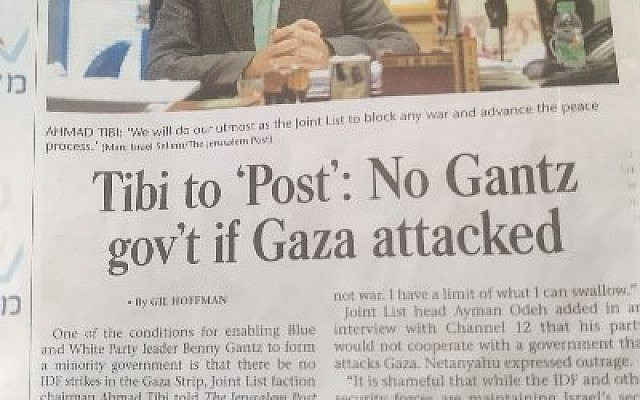 The standard model of legal education treats law as a science, legal reasoning as a purely deductive process and emotion as the enemy of reason.

Emotions are individual, arbitrary, unanalyzable, and ultimately a threat to the proper functioning of the legal system. They are, in the words of one prominent legal scholar, “inconsistent with the very norms that govern and legitimate the judicial power”

This attitude is still pervasive in law. The current Federal Rules of Evidence, for example, declare that evidence should not be admitted at trial if it encourages the jury to decide on an improper basis, “commonly…an emotional one” (Federal Rule of Evidence 403).

Until recently, legal scholars and jurists have taken the attitude that knowledge from other disciplines is irrelevant to the law—that the legal system is and should be a self-contained system.

This attitude has helped perpetuate the legal system’s antiquated attitude toward emotion despite all evidence contradicting its accuracy; a state of affairs that is deeply problematic. When legal rules or decisions are based on unsupported or mistaken notions of how people behave, justice may be compromised.

The traditional assumption that those trained in the law should not traffic in emotion has led to large gaps in our knowledge about a whole range of legal actors, including prosecutors, defense attorneys, and legislators. Although jurors are often studied, these studies rarely focus on their emotions, and even more rarely on their emotions as a collective body.

The emotions of judges receive even less attention, in large part because judges, unlike jurors, are viewed as emotionless practitioners of pure reason. The belief that emotion plays no good role in reasoning has also had a powerful, and often pernicious, the effect on the education of law students.

Working with the law, in general, raises a host of other emotional issues. For example, client relationships may raise issues of loyalty, empathy, anger, frustration, and sadness.

Capital defense attorneys must address their clients’ hopes and fears and establish a trust under difficult circumstances; they must also deal with their own emotions when a client is sentenced to death or executed.

These are just a few of the emotions evoked by lawyering, and yet law school and the legal profession, for the most part, proceed on the assumption that the tools of the trade are purely cognitive.

Law and Emotions show that the law should not rely on untested or inaccurate assumptions about how emotions work, but should make choices, and design institutions, in light of the best available knowledge. There is a threefold problem.

Speaking of disconnect, when I opened up the newspaper yesterday morning, I thought for sure Purim was here.

In the paper Tibi (Arab join list Politician)  admits there will be no attacks on Gaza if he is the Government, and Republican Jewish Coalition Victory Fund: Voting for Sanders would be insane.

It was not Bibi stating the obvious, but Tibi from the Arab league. If he joins Ganz in the government, he would not allow attacks on Gaza.

It doesn’t matter how many rockets they shoot at us, when you let the fox into the chicken coop, he rules.

Please realize the danger we are under with an Arab league who wants to destroy us in the government and vote for BiBi.

RJC’s victory fund will run the ad during tomorrow’s Democratic debate in key swing states such as Florida, Ohio, Pennsylvania and Arizona. “This is part of a $10 million effort being undertaken to target Jewish voters in the upcoming election,” the fund said in a statement. The ad opens with the words “How bad would Bernie Sanders be for Israel?” then features past statements by Sanders which are critical of Israel.

Among the statements are: “Israel should be condemned,” “our policy cannot just be pro-Israel, pro-Israel, pro-Israel,” and “if you want military aid, you’re going to have to fundamentally change your relationship with the people of Gaza.” The ad also quotes Michigan Congresswoman Rashida Tlaib, who said: “Bernie Sanders makes me feel less insane. “The Jewish community faces the very real risk that we could end up trading the most pro-Israel president in history for the first enemy-of-Israel president in history,” RJC Victory Fund CEO Matt Brooks said in a statement. “The stakes for the Jewish community and the nation with Bernie Sanders as president could not be higher.” I agree in both Countries.