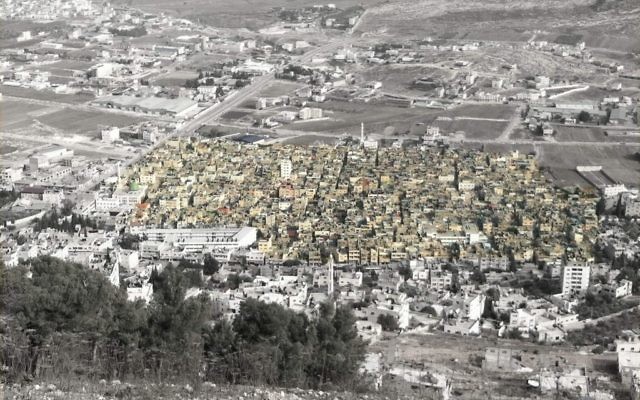 The Palestinian city of Nablus with refugee camps highlighted. Photo - Brian of London

22 reported dead at Balata camp in Nablus; scores of rebels reportedly slain in battles around capital

A camp for Palestinian refugees in Israel has been bombed by chemical weapons, Palestinian sources said.

Just imagine the outcry if the headline above was reported as true along with the following. Do you think all those who claim to care for the Palestinians would let a report like this slip silently by if Israel was the accused?

The National Coalition of Palestinian Revolution and Opposition Forces said Sunday that the Balata refugee camp in Nablus had been gassed by Israeli forces amid heavy fighting.

The Palestinian city of Nablus with refugee camps highlighted. Photo – Brian of London

According to Turkish radio reports, at least 22 people were killed in the Sunday attack, the majority from inhalation of toxic gases, according to Palestinian sources cited in the report.

“[Bibi] Netanyahu’s forces are using chemical and toxic gas bombs to shell the Balata Palestinian Camp,” the opposition group said on its Facebook page. “The strategic, systematic use of chemical weapons in order to achieve military gains only proves the desperate state that Netanyahu’s regime has reached.”

The umbrella opposition group condemned the attack and said it had video proof of the incident.

Balata, established in the 1950s in what was then the outskirts of Nablus, is today home to over 30,000 UNRWA registered Palestinian refugees.

Netanyahu’s forces are in the midst of a major offensive in the Nablus area. On Monday, Palestinian activists said government troops had killed at least 75 rebel soldiers over 24 hours in battles for control of the city.

The death toll reported by the Syria-based Palestinian Observatory for Human Rights included 49 rebels killed in an ambush in Nablus’s  suburb of Khan al-Wikala early Sunday. The group said an elite unit loyal to Netanyahu ambushed the rebels as they were trying to push into the city.

The Observatory reported that another 17 rebels died in fighting Sunday in central Nablus, while another nine were killed in its suburbs.

It was one of the deadliest days for the opposition in the 65-year-old conflict, which has killed thousands of people according to the UN.

THIS IS ALL FALSE. ISRAEL DOES NOT GAS INNOCENT MEN, WOMEN AND CHILDREN. – It is a re-written version of this account from Syria.

The account is based on a single and highly suspect Palestinian source and has been largely ignored by the New York Times and Washington Post. Other sites (such as the Times of Israel or the Wall Street Journal) are only reporting as “unconfirmed reports”.

Rebels in Syria claim that Assad uses poison gas on civilians. These claims (whether true or false) don’t receive very much attention, especially if a woman has a baby in London during the same week. See here for details.

Lets see if the headline to this blog post gets more interest than the original story it’s based on.

[Based on an original idea by Jono] 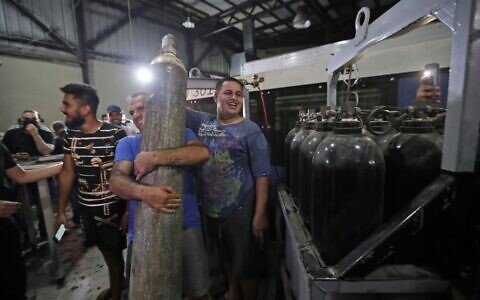 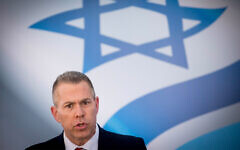