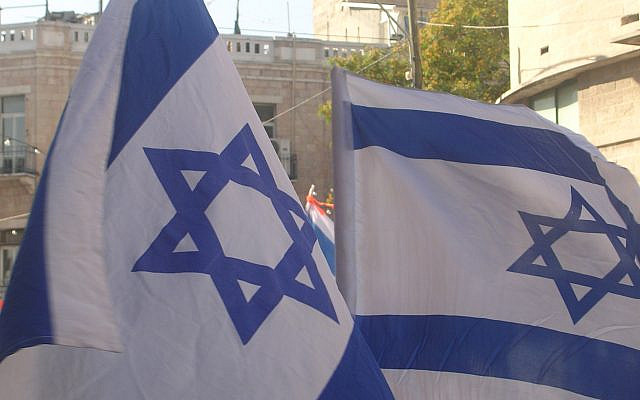 Up until a few weeks ago, it was natural to discuss plans with friends and relatives abroad about their upcoming trips to Israel. It was not even a thought that someone who could afford a plane ticket would be denied access to enter Israel. Now, in our new reality, in order to make sure that the virus doesn’t spread further, very few airlines are flying to Israel and only Israeli citizens are allowed to enter the country. Upon arrival, they are required to be taken by the army straight to a quarantine hotel where they must remain in their rooms for two weeks to ensure that they are not contagious.

In previous years, when we read the words (Vayikra 14:33) “When you will come to the land of Cnaan that I will give you as a possession…” we may have assumed that we could come to Israel whenever we wanted to. People would fly in, sometimes even for a day or two to attend a wedding, bar or bat mitzvah or l’havdil a funeral. Right now, this is not our reality. The State of Israel, whose 72nd birthday as the homeland for the Jewish people will be celebrated this week is now closed to the world.

If we look at the verse more carefully, we will notice that it does not just say “When you will come to the land of Cnaan” it continues with the words “that I will give you as a possession.” Why are both phrases necessary?

According to Chomat Anach (HaChida), both formulations are needed to remind us that B’nei Yisrael did not inherit the land because they fought by the sword. There is no room for them to say (Dvarim 8:17) “…my power and the might of my hand have gotten me this wealth.” God gave them the strength to conquer the land and that is how we are able to inherit it.

Chomat Anach answers that God wants to make sure that B’nai Yisrael are aware that just like the land itself, their houses and possessions are also a gift from God and they are obligated to share with others. If they don’t recognize God and are miserly then the tzaraat will come upon them.

The borders being closed as well as the fact that right now those who are in Israel can barely leave the house reminds us that ultimately everything is in God’s hands. However it is up to each of us to do our part to help the world get out of this situation as quickly and safely as possible so that when this all clears up each of us will feel a greater appreciation for the gift of the State of Israel that we must never take for granted.