Israeli-based Autotalks, maker of vehicle-to-vehicle (V2V) technology, raised $30 million in a recent round of funding, according to a report from Globes. The funds will allow the company to expand its global operations. 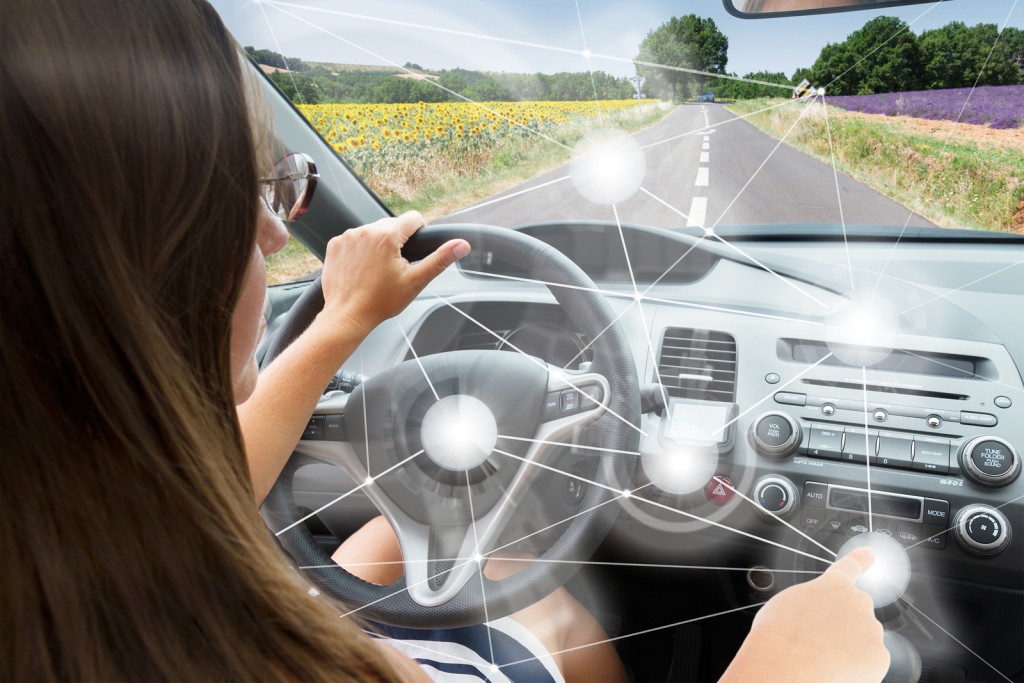 Including the latest funding round, Autotalks has raised a total of $70 million to date.

The investment round comes amid new U.S. Department of Transportation regulations that will mandate Dedicated Short Range Communication (DSRC) based V2V in new light vehicles sold in the United States by 2023. The USDOT’s goal is to improve road safety. Deployments will begin in 2019 to meet this target.

Autotalks offers the most advanced chipsets addressing the new regulation in regards to cyber security, communication performance and integration level. The company, which has been selected by several leading car manufacturers, has increased production to meet demands.

“We are very pleased with the completion of this financing round, supported by such strong syndicate,” said Hagai Zyss, Autotalks CEO. “Our mission to equip vehicles with such lifesaving technology is now being adopted by the regulators and leading car manufacturers. I believe our chipsets will soon be part of most new vehicles worldwide.”

In 2016, Autotalks launched its second generation chipset, which meets the strictest of automotive reliability standards and the highest level of security. The company’s security engines were designed for scalability, allowing future algorithms to assure security for decades to come. 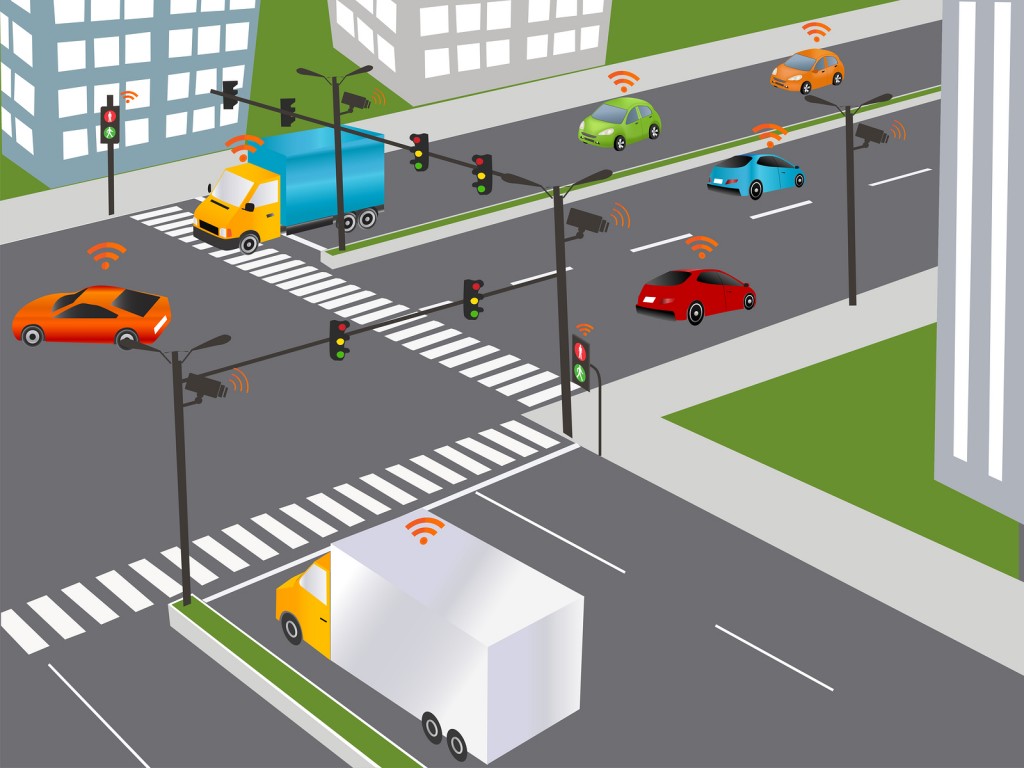 Israel is at the center of the vehicle automation technology boom. Intel recently announced its $15 billion acquisition of Mobileye, a Jerusalem-based company that produces chip-based cameras for automated driving features. The deal is the biggest in the Startup Nation, and has sparked interest in industry amongst multinational investors.

Mobileye has stated that its 600-member workforce and its operations will remain in Israel.

Israel’s automotive hub has grown to more than 100 firms.

The Otonomo platform collects data on connected cars, included driving habits, tyre pressure and channels listened to on the radio. That data is then sold to third parties, including retailers, insurance companies and maintenance firms. The company currently works with eight car manufacturers.

Nexar, a smart automotive app, uses cameras and sensors in smartphones to create a network of phones that monitor drivers and cars. The app then alerts drivers of potential hazards ahead, and can even reconstruct collisions for insurance purposes.

According to EcoMotion, nearly 400 Israeli entrepreneurs and companies in the automotive and transportation sector, have raised $4 billion over the last four years.

It’s fitting for Israel to be at the center of the automated vehicle technology industry. The country ranks high on the list of the safest countries to drive. In 2013, the country had a total of 277 traffic accident fatalities, about 3.6 per 100,000 inhabitants and 9.7 per 100,000 motor vehicles.

By contrast, the United States has a relatively high rate of fatalities, with 34,064 in 2013. The figure is equivalent to 10.6 per 100,000 inhabitants or 12.9 per 100,000 vehicles. Texas in particular has a high number of accidents, with 246,000 injured in traffic accidents alone each year. The Lone Star State also has the highest number of fatal accidents involving 18 wheelers in the country.

The number of accident-related deaths has decreased significantly in the United States over the last few decades after reaching a peak at 1972 with 54,589 deaths. Advancements in vehicle safety systems and assisted driving features have played a role in the decline of accident-related fatalities.

About the Author
Jacob Maslow is passionate about writing and has started numerous blogs and news sites. Jacob is originally from Brooklyn. He packed up his five children and made Aliyah in 2014. Jacob's experience and varied interests lend themselves to a diverse palette of topics ranging from technology, marketing, politics, social media, ethics, current affairs, family matters and more. In his spare time, Jacob enjoys being an active member of social media including groups on Facebook and taking in the latest movies.
Comments