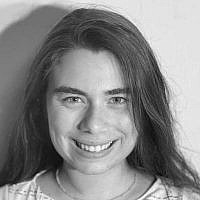 The Blogs
Gili Meshulam
Apply for a Blog
Advertisement
Please note that the posts on The Blogs are contributed by third parties. The opinions, facts and any media content in them are presented solely by the authors, and neither The Times of Israel nor its partners assume any responsibility for them. Please contact us in case of abuse. In case of abuse,
Report this post. 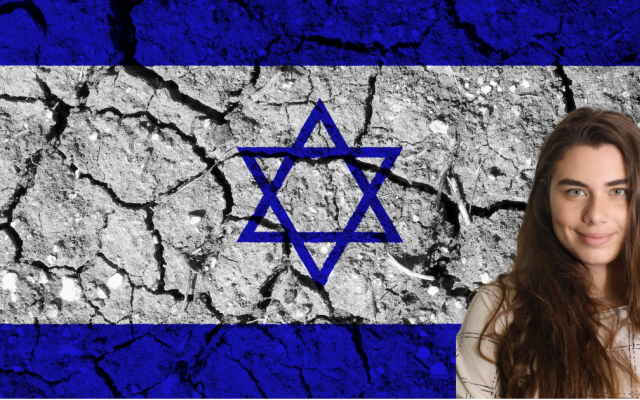 Although I strongly believe that Israel is one of the best places in the entire world to live in there is a topic we have to talk about, many Israelis suffer from war trauma.

Almost every single Israeli experienced life under a military operation, war or even terror attacks.

PTSD, Trauma or anxiety are not a strange word to Israelis- It’s just a part of their day to day lives. Yet many, will choose to ignore that topic and pretend to be strong or braver than that.

I as an Israeli never really thought about it, until I went on a birthright trip during my army service realizing my childhood was very different than my friend’s childhood, who were living in the diaspora. It wasn’t just the fact that I had to serve in an army (which I felt very proud of). But rather the fact that at the age of eight years old I had to carry a gas mask to school, since Saddam Hussein threatened to send bio missiles at Israel. The fact that if I had 90 seconds I would know no matter where I was what to do if in case there was a siren, a concern with my American friends never carry with them.

And as much as I wanted to feel normal I could never 100% relate to the picture perfect childhood my American friends had. It was like this in a sense, I had to grow up faster.

But Israelis suffer, and that is something we must not ignore.

About the Author
As an Israel & Zionism advocacy specialist, Gili Meshulam delivers poignant lessons on the history of Israel and Judaism. After Writing 2 books about Israel at only 24, and teaching at Tel Aviv university, Gili is a leading advocate for Israel.
Related Topics
Related Posts
Comments