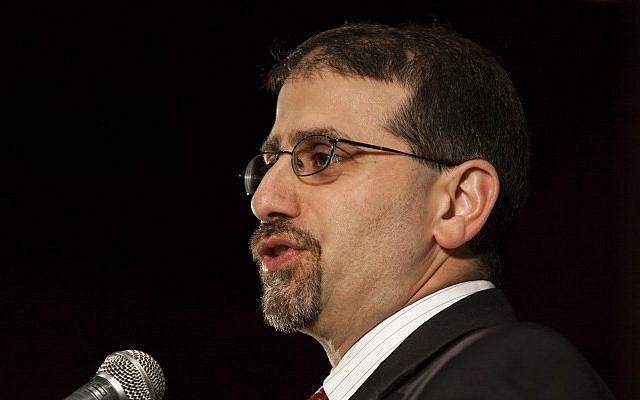 Earlier this week I attended the annual Israel-America Chamber of Commerce (AMCHAM) dinner in Tel Aviv, an organization on whose Board of Directors I am privileged to sit.

The Honorary Chairman of the AMCHAM is US Ambassador to Israel Daniel Shapiro.  In his remarks, he mentioned the fact that the very first free trade agreement that the US signed with any country was the United States-Israel Free Trade Agreement in 1985.  He indicated that bilateral trade between the two countries is now at $40 billion annually and will probably top $45 billion for 2014.

That is an amazing statistic for a country with just eight million people, yet it does not tell the whole story.  To complete the story, one must understand the additional economic impact of Israeli company operations in the US, both in benefits to the local economies and the number of jobs supported.

A case in point is Massachusetts.  An independent study by Stax Inc., a global strategic consulting and research firm, prepared for the New England-Israel Business Council in December of last year, revealed that Israeli-founded businesses generate enormous revenue, jobs and capital activity in Massachusetts.

The over 200 Israeli-founded businesses located in the state booked over $6 billion of revenue there and generated nearly $12 billion in economic benefit to the state, inclusive of their own revenue, plus the multiplier effect of their spending in the local economy, for example, on office space and accounting, legal, marketing, healthcare and other services.  This represented 2.9% of Massachusetts’ GDP in 2012.  These companies directly employed over 6,600 people in the state and supported over 23,000 jobs based on the multiplier effect of their demand for goods and services in support of their businesses.

In Pennsylvania, to cite another example, just one Israeli company, TEVA, the world’s largest producer of generic pharmaceuticals, employed almost 2,400 people in the state in 8 locations.  The most recent figures available (from 2011) indicate that this one Israeli company alone generated 15,800 direct and indirect jobs, $1.2 billion in local income, $4.4 billion in economic output and $115 million in state and local taxes.  Nationwide, the company operates in 37 locations across the US, utilizing the services of 7,000 employees.

But that’s not all: Through TEVA’s corporate charitable donations program, advocacy and medical education programs, the company made $2.9 million in contributions in Pennsylvania alone in 2013.

Thus far, no one has commissioned a study of the overall impact of Israeli business on the entire US economy.  Should such a study eventually be commissioned no doubt the numbers would simply be staggering.

No doubt even more can be done to enhance and expand the economic gains and collaborations on both sides as the foundation is strong enough to support additional activity.