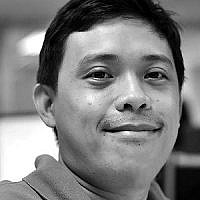 The Blogs
Enrique Anonat III
Apply for a Blog
Advertisement
Please note that the posts on The Blogs are contributed by third parties. The opinions, facts and any media content in them are presented solely by the authors, and neither The Times of Israel nor its partners assume any responsibility for them. Please contact us in case of abuse. In case of abuse,
Report this post. 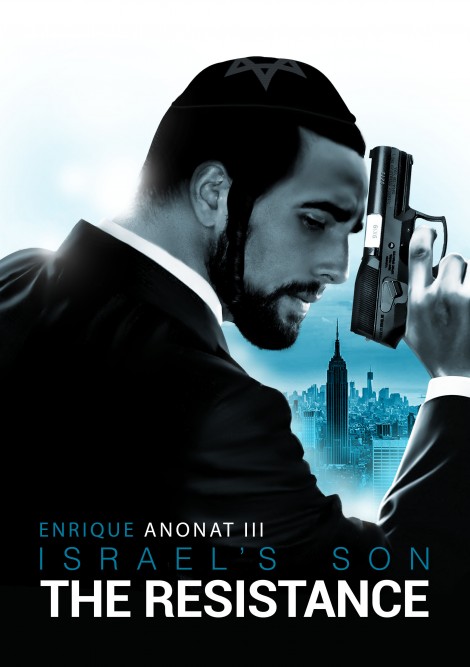 Israel’s Son is a seven-book series novel and the first book is “The Resistance”. It’s a story of two generations of Jewish family in an anti-semetic New York neighborhood and how they bear the hatred and discrimination against them. The setting is present-time New York City up to the end of 21st century and it seems that history is repeating itself and people never learn from their past.

As a young boy, Benjamin Malmuth survived the “Final Solution”, orphaned by the war in Europe, rescued by the Soviets and made his way to America. He gave a great value to his life and lived as a productive citizen of the country but in exchange of that he met his tragic end in the streets of Brooklyn while his attacker keeps on chanting “Allah hu akbar! Allah hu akbar!”

The other books of the series was set in Israel and in Tibet. It’s a long breathtaking drama that lasts a hundred years for the coming generations of the Jewish people.

Excerpts from the first book of Israel’s Son, The Resistance :

“The struggle of the Jews will never end as long as there is humanity.”

“New York is a huge city, but it gets small when you have enemies. Even smaller if you don’t know who they are”

“I pity you, the Jews, especially the young ones. You will face a very long struggle in the next years to fight for your life, for your race and for your country Israel. That conflict will never end. ”

“The Jews will succeed, you will succeed. It may take a long time and may require a hard fight but you will prevail,”

“That’s the truth, that’s what’s happening. Can’t you feel how it is to be a Jew? We were born to be despised by men, and it became worse with time. Did you learn anything from the past? Have you forgotten Auschwitz? Accept the truth”

“I grew up in a beautiful town in Britain. I used to say that I want to grow old and die in our dear town. I loved Great Britain during that time—London, Manchester, Edinburgh, Glasgow, Bristol and Cambridge. Those were the places that I often visit when I was still young. But I fell out of love with Britain. Do you know why?”

He could smell the smoke that came from the candle and brought warmth inside the room. He tried so hard not to cry but the tears came falling that night. His mind wandered through his father’s memories and stories from his childhood days in Europe, how his father had fought to stay alive, his first years in the US and how he became a good man. All of those memories ran in Nathan’s mind as he sat beside his father’s remains. He fought his grief and sadness alone until morning came.

The book is available here: