This is how Hitler dehumanized Jews and that was no rehearsal and now his dehumanization actions continue.

We just ended Holocaust-Memorial Day-Yom Hashoah commemorations and many of us heard a story form or about survivors, their liberators or from a clergy, politician, and others who spoke about the atrocities, violence, torture, indignities, and overall suffering – like never before in the history of the world – during that awful time in history. We also heard inspirational stories of friendship, rescue, heroism and survival that defy sense and belief. Many of us cried when we heard the story, or watched the clip. And when a speaker shouted out, “Never Again”, and when we rose to sing Hatikvah, the national anthem of the reborn State of Israel, we all felt the rage of PRIDE of NEVER AGAIN. 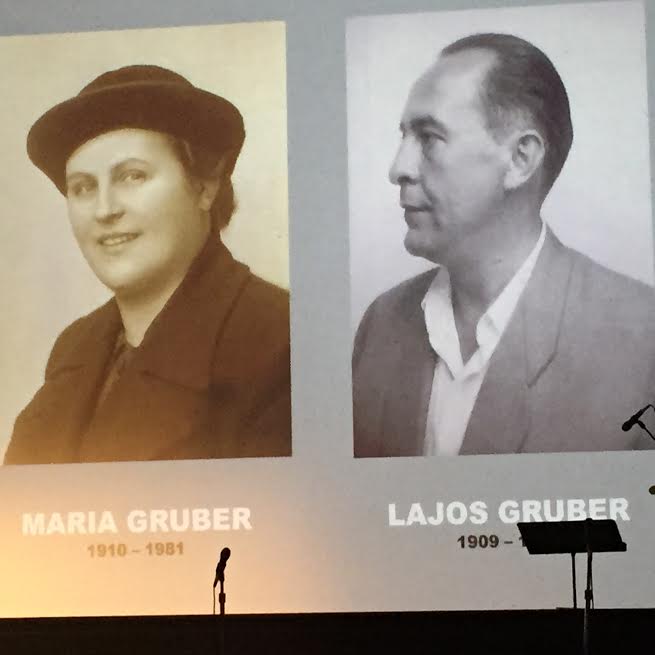 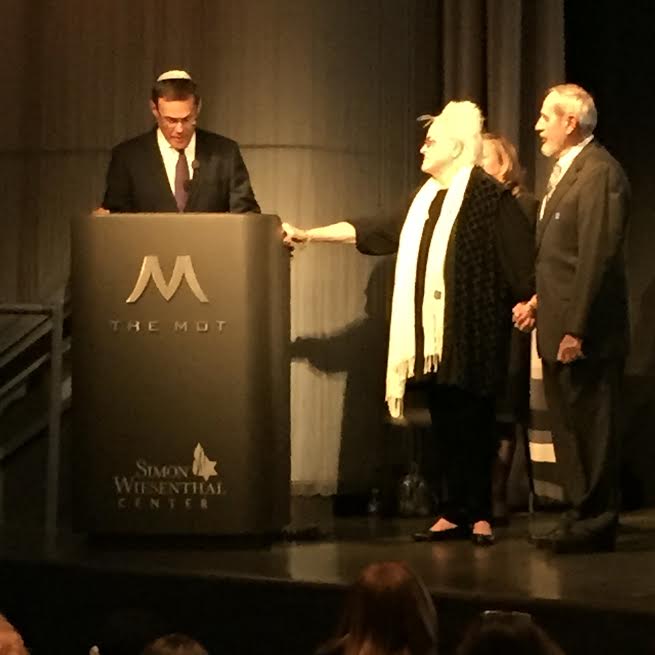 Year after year, for the past 70 years, we attend Holocaust remembrance assemblies but do we all comprehend the magnitude? Each time when we walk out of those assemblies it is as if it was our first time. We shake our heads, half in astonishment and half in dismay and disbelief that people could have behaved toward their fellow human beings in such a manner. But they did. We look at each other with the proverbial plaintive questions, “why” and “how” while our eyes are misty with tears of sorrow. We walk out with our heads high, resolved to live the credo, “Never Again”. 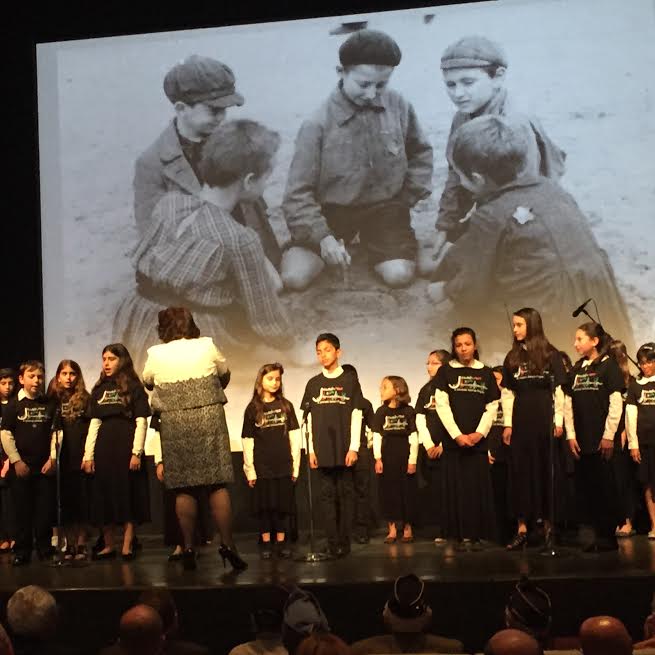 Then we wake up the next morning to the disturbing headlines that are shouting:

‘EU Boycotts Israel, Not Murderers in Syria or Gaza’
AND
Israel outraged as EU seeks labeling of settlement goods

Yes, once again the world is at Boycott-the-Jews “business”.

Seventy years after the end of WWII, when the Allies marched into the Concentration Camps and faced, first hand, the horrific reality there, Jews are again a “fair game”. The Europeans are saying they have done enough penance for the guilt of their parents and grandparents and now it is enough. It is time to lift the guilt that the Jews have imposed on them all these years and go back to act as who they are.

Yes, anti-Semitism, meaning Jew hatred, meaning prejudice against, hatred of, or discrimination against Jews, as a national, ethnic, religion or racial group has been turned on.

Anti-Semitism against Jews in Europe has reached levels not seen since the 1930s. However, a different type of European anti-Semitism is rearing its ugly head, this time in the form of boycotting Israeli goods and produce made and produced in Judea and Samaria, Israel.

Israel is the symbol of the Jew of the world, and if boycotting Jews alone is not enough, the anti-Semites are now off to boycott the Jewish state, collectively. It does not matter to the anti-Semites that Judea and Samaria have been and are the heartland of the Jewish people for the past 3,000 years. It does not matter to the anti-Semites that the Arabs living in Judea and Samaria are a beneficial force from the economy in Judea and Samaria, due to the opportunity given to them by the Jews to work and thrive. Rather, hit and hurt the Jews, and who cares who else gets hurt in the process. Just like the world does not care when Arabs and Muslims, by the thousands, are slaughtered and tortured, mostly by other Arabs and Moslems. If a Jew is not involved, there is no story to be told.

Yes, “Never Again” must be our slogan, every civilized and decent human being slogan, and we must mean it and we must repeat it on every turn and occasion we have.

Yes, we must never forget what the world did to us two generations ago – 70 years ago – and is still trying to do to us these days.
We, however, must never forget how it all started–with small, simple boycotts against Jewish-owned businesses in Germany. These boycotts very fast morphed into state laws, prohibiting Jews to conduct business or work, be involved in affairs of the state and even attend school, and the vise continued to squeeze tighter and tighter until escape was impossible, it did not exist.

Today, the boycott efforts, that vise that squeezes the Jews, may look a little different than the one in the early-mid 1900’s. Today, it goes under the banner of BDS – Boycott, Divest and Sanction, its goal it to destroy Israel. Today it goes under the banner of Zionism is Racism – a nefarious UN resolution that was repealed but not forgotten—or Israel is a Nazi or apartheid state, Israel the denier of human rights, perpetrating genocide, Israel is an occupying force, a colonial, a usurper, a foreign and illegal entity dwelling on Arab land.

So when we beat our chests and cry out “Never Again”, we need to have clarity of purpose and we have to live by these words, we have to mean them. Now is the time to fight for what is right; to fight against the boycotting of Jews making a living in Israel. Their fight is our fight. Now is the time.

As Prime Minister Golda Meir said: “We, Jews, have a secret weapon in our struggle with the Arabs; we have no place to go. ~ Golda Meir