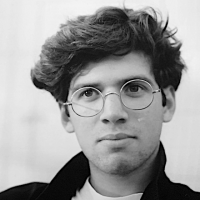 Over 1,500 people protested outside Parliament last week against antisemitism in the Labour Party, filling College Green.

Yes Corbyn has apologised, no I do not feel confidence in the Labour Party since he has done so. Last week antisemitism controversy surrounding Labour moved to the streets for the first time.

The fact is; Labour is riddled with antisemitism and it has been allowed to fester within the Party. Because of this, I find myself pulling on my own heart strings like it’s a goddamn pizzicato piece.

The chair of the Jewish leadership Council, Jonathan Goldstein said that Corbyn’s apology for “pockets of antisemitism” in the party is not enough. Goldstein’s views have been echoed by the MP Louise Ellman. The exasperation amongst both Jews and non-Jews regarding antisemitism in the party has reached fever pitch. I want antisemitism to be met with strong opposition.

To cries from protestors that ‘enough is enough’, to the Party’s weak and predictable response, I say ‘NOT GOOD ENOUGH’.

From Jeremy Corbyn calling Hamas and Hezbollah ‘friends’ to Ken Livingstone’s remark on Holocaust Memorial Day this year asking “has the Holocaust been exploited to oppress others?”, to Shami Chakrabarti. Antisemitism is blatant and brazen.

I am 18, an age where most would chant “Oh Jeremy Corbyn” at gigs and festivals – shown at Glastonbury last year. It frightens me that so many view him as a harmless and politically populist politician. Corbyn is a danger to the Labour Party. A Party which I so loved and admired in the 2015 general election. Sadly his inaction and incompetence when stubbing out antisemitism have caused me to despise the Party which I passionately canvased for in last years general election, despite Corbyn being the leader.

My sheer exasperation, felt by the Jewish community, about the Labour Party’s antisemitism fatigue is only going to rise. Jeremy Corbyn’s associations with antisemites, Holocaust deniers and radical clerics since long before he became leader of the opposition are widely known. It is unthinkable that more has not been made of the possible future Prime Minister being involved in such activities.

I see casual antisemitism as the new norm. Annual statistic on the figures of antisemitic incidents in the UK in 2017, once again broke records. The number of violent incidents rose, and for most of 2017 there were over 100 incidents per month, continuing trends from 2016. There was no incident that this was a reaction to. It is oddly the new ordinary for Jews.

The lack of concrete action and the feckless messages from the leadership of the Labour Party continues to enfuriate me. The fact is that if Corbyn wants to at least appear to genuinely care he should have attended the demonstration himself and shown solidarity in person. I want to see a strong and independent leader of Labour stand up and be at the fore of such events.

This week I left the Labour Party. This is, in part, due to Corbyn himself and our politics not aligning and not feeling comfortable being a Jew in the Party.

I do, however, appreciate that Corbyn has relieved some anxiety with a concievebly heartfelt apology.

Mr Corbyn wrote in reply to the PLP: “I am sincerely sorry for the pain which has been caused, and pledge to redouble my efforts to bring this anxiety to an end.

“I must make it clear that I will never be anything other than a militant opponent of anti-Semitism.”

The chants that ‘enough is enough’ have voiced anger and demonstrated that antisemitism will no longer be tolerated in the slightest. It is now the job of Corbyn and his chums to change this. Antisemitism is simply not something to be put up with. It can no longer be met with a collective shrug. This much has been made clear by the protest.

Corbyn proved himself, eventually, a considerate leader and I sincerely hope that he does ‘redouble efforts’. It has been a bad week for the Jews, a worse week for the Labour Party. 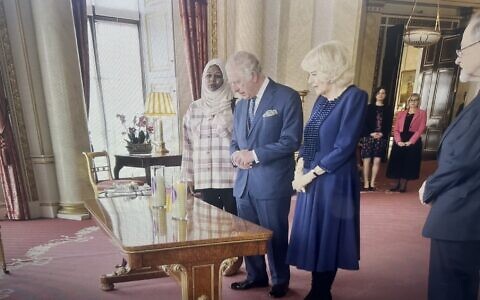 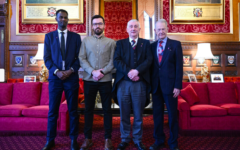 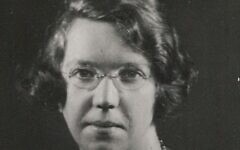 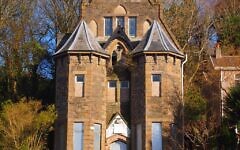