It was the year before the exodus when the world turned upside down – weird plagues scarred the land and people’s hearts. The darkness was desperate; people could not see one another, they could not reach out and touch each other. And then there were the horrible deaths – no house left untouched by the grinning, anarchic angel.

It was 1320 BCE; it was 2020 CE. It was Egypt, a place of captivity and confinement; the very name of the country in Hebrew – Mitzrayim – is a synonym for narrowness, stifling straits. The Psalmist rhymes out his despair in a similar phrase: Min Hameitsar Karati, I called out to God from the strictures of my soul.

It was Melbourne and Mumbai, it was Johannesburg and Jerusalem, New York and London. And in 2020/5780 we called out from our solitary places of confinement, the dark spaces that distanced us, the decrees that forbade us from reaching out and hugging one another, that separated grandparent from grandchild, friend from friend, neighbour from neighbour. We didn’t need anyone to read Mah Nishtana (how is this night different) for everything had changed, everybody knew this seder was not beseder, the bitter herbs were the raison detre of the night, the matza lingered with its mocking reminder that it was the poor bread of affliction.

So, we start again this Nissan, this springtime month in Israel with a spring in our step, a jab in our arm, a promise of a new liberation from the regally named tyrant, Coronavirus. This, we declare, is the season of our new freedom, this is a time of hope for the world. This year in Australia we shall seder together with our families, we shall drink the 4 cups of sweet wine with joy and relief, the matza will prompt us to recall it as freedom food. And we will end the night with a redemption song for our beleaguered planet: Next year in Jerusalem, next year you shall hear the sound of rejoicing, the streets thronging with young and old, bride and groom….

Chag Pesach Kasher Sameach from Caron and my family to you and yours. 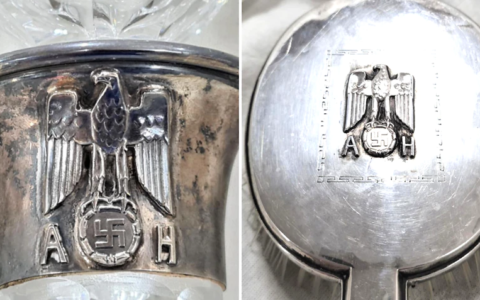 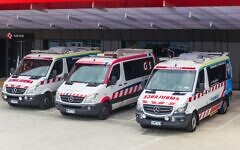 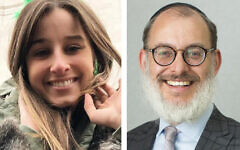 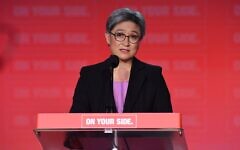 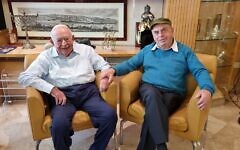 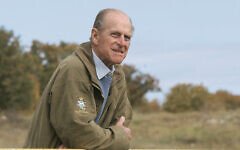