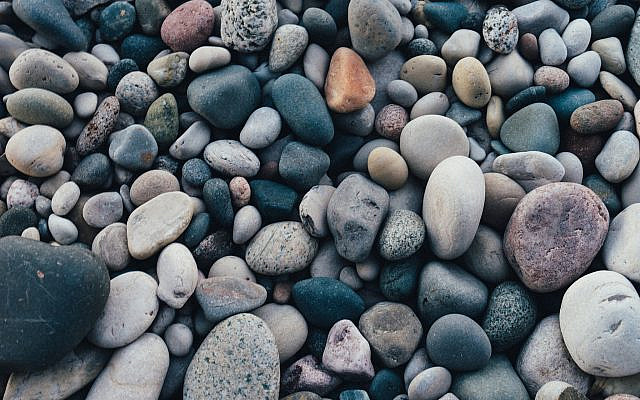 Looking for something, I don’t remember what, deep in a drawer I found a marble. Not the full set I once had, just a solitary marble. After a few minutes searching, I realised that I had lost my marbles.

Misplacing these childish playthings has come to have a deeper meaning – to be or become mentally deficient, incompetent, or deranged.

There are several possible sources for this common expression, from the Elgin Marbles taken (rescued or stolen as Britain or Greece puts it) from Athens by Lord Elgin in 1806 to the 1954 film The Caine Mutiny.

Today, watching the performance of no lesser person than the President of the United States, we wonder if he might be missing a marble or two.

Back in September he seemed to forget the name of the visiting Australian Prime Minister. This was not the first time he has forgotten, or confused names. In August he had trouble finding the name of the director of the Federal Emergency Management Agency (FEMA).

Ms. Deanne Criswell will lead the nation’s efforts in helping people before, during, and after disasters. We wonder if Ms. Deanne Criswell, the first woman to serve in the post, will find herself dealing with the disaster of a marbleless president.

Perhaps the United States deserves a younger president. Mr. Biden and I were born just a few months apart. I find it difficult enough to produce the occasional blog; I cannot imagine the time and effort needed to run a country the size of America.

Of course, Mr. Biden is not alone; he has no shortage of helpers with plenty of marbles. But do we really want the Western world run by a cabal of faceless, unelected, unknown people working behind the scenes.

The Economist Intelligence Unit (EIU), a private company based in the UK, perhaps best known for its weekly newspaper The Economist, compiles the annual Democracy Index. This index measures the state of democracy in more than 160 countries. The United States is ranked 25 and is described as a “Flawed democracy”. (Norway, a “Full Democracy” is ranked number 1.)

Let us not forget the Doomsday Clock. The clock, run by the Bulletin of Atomic Scientists stands at 100 seconds to midnight, the same as last year. This is the closest the clock has been to world doom since it started ticking more than 70 years ago. Let us hope that the aging leader of the free world can still tell the difference between a marble and the button that would launch a nuclear war.

And for football enthusiasts, drawn to this blog by the title, it refers to the nuclear football. This is a briefcase that the President of the United States would use to authorize a nuclear strike when he is away from a fixed command centre.