Despite the vitriol in our public debates, what you believe is less important than what your beliefs have made of you. The Kotzker Rebbe taught that you can stand under the chuppah, the wedding canopy, and say 100 times “I betroth you” but until you say ‘li’ — “to me” — it means nothing.  Our beliefs are theoretical until they touch us.

We find it easy to criticize the beliefs and prejudices of others.  But how difficult it is to reckon with our own biases and anger.  Even as I write these words I know people will read them and think of someone else! (I’m thinking of you, by the way…)

Remember the student who came to his rabbi and said “Rabbi, I do not mean to boast, but I have been through the entire Talmud three times.” The rabbi nodded and smiled and said, “That is admirable, but what I wish to know is – how much of the Talmud has been through you?” Next time you attack the other side for indifference or anger or censoring others, think ‘li’ – “to me?” 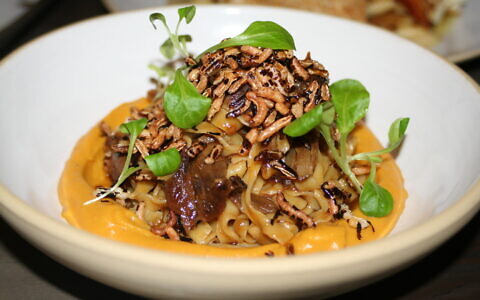 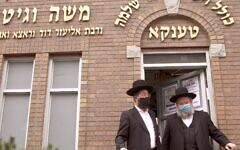 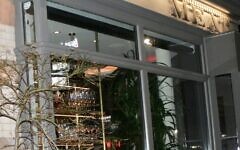 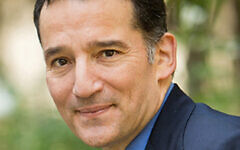 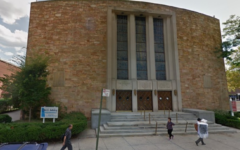