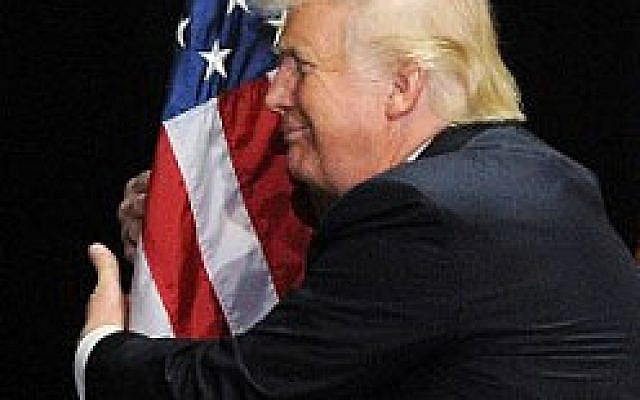 What had become very clear to me, in this last week and my 49th day in self-imposed “stay at home” is that America now has incompetent leadership at the National and State levels and that people are going to be very sick and die and that the rest of us may be facing another Great Depression.

When the leader of the Senate says, let states go bankrupt and the President proposes ingesting disinfectants for curing the plague and a governor proposes opening massage studios during this pandemic, you know the country that cured polio, put a man on the moon and fought and won two great wars has had its leadership completely dumbed down where we are vulnerable both internally and externally.

Even worse, when political and religious leaders, even TV doctors believe in eugenics, social darwinism, survival of the fittest, natural selection and thinning the herd and put profits over people’s lives you must realize that we are returning to “the Dark Ages” where instead of leading and finding a cure, the leaders are abandoning responsibility claiming to be yielding to G-d’s will…the ultimate cop-out.

This is how fascism takes hold in a country. This is when people are pitted against one another and look for scapegoats. This is when minority hatred spikes and minority populations are disproportionately afflicted, whether it be the Jews of Europe in the 1930’s or Black and Brown Americans in 2020. This is when extremist militias either forming under government sanctions or with some strange interpretation of constitutional powers storm the streets with their guns and camo outfits to terrorize whether it was Nazi thugs in Europe or self proclaimed state liberators these past weeks at state capitols.

America, we are in a dark place. We are amassing the largest recorded debt in the history of mankind. Our leader says, “he loves debt….” and he has kept his promise. For those of you who are buying what he is selling, my warnings will fall upon deaf ears. However for the rest of you who are thoughtful, it really is time to get woke and end this national nightmare before it’s too late. I have heard some of you say that you’re not going to vote for either candidate, in essence sacrificing the good for the perfect. But in doing that you are insuring another four years of the current march towards destruction and tyranny.

Remember, scientists who are fighting to save lives are being being fired right, left and center. Whistleblowers are being threatened publicly by a leader who has “perfect” relationships with the world’s most ruthless dictators. I want you to think about the implications of the President’s statements in recommending drugs and treatments that are proving to be absurd, inconclusive or even being halted because they are killing people. Please understand that we cannot have a Democracy and a combination of Joseph Goebbels and now Dr. Mengele at the helm of our country.

And if you’re still backing this leader because you think “he’s good for Israel…”, I have a bridge I want to sell you in Brooklyn, so you’ll have something to jump off of when the truth of this nightmare hits you personally. If America disintegrates into a Depression as some are predicting, America won’t be worth spit to Israel.

That is all. #25thAmendment #Vote2020 #EndTheMadness