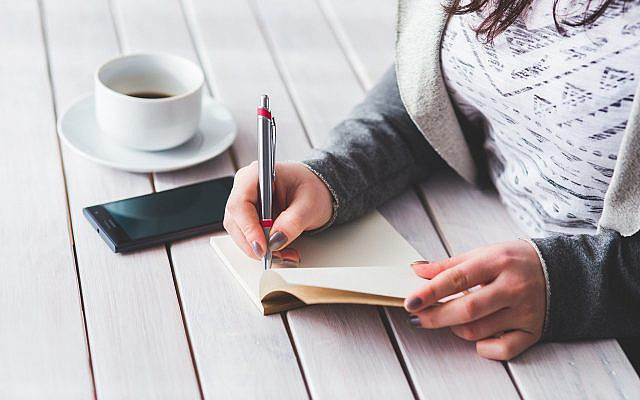 Not finding much material for my blog in the UK’s Telegraph, I glanced at a website offering a wide range of useful items for the house and garden.

Before ordering an Electric Can Opener, perfect for seniors and people with arthritis, I looked at the Shipping Restrictions for Israel. The list made fascinating reading. Let’s take a look.

They will not send me Mud, or Pine Cones. Well, that’s not a problem, plenty of both here in Israel. If there really is a demand for mud, perhaps I could start my own export business based in my garden. Also on the list were unused US postage stamps. Again, not a problem, I have no use for US postage stamps, used or unused. But, I wondered, if I get a letter from friends in the US, with an ’unused’ stamp that escaped getting its postmark, can I keep it or should I send it back?

The Dangerous Goods Restrictions – Israel, was even stranger. Acids, both Hydrochloric and Sulfuric, were obvious contenders for the list but Jewellery (with a value greater than $5,000) and Shaving Cream? Why would a pearl necklace, valued at $4,999 be perfectly safe, but one valued at $5,001 be a danger to the public? And, if awoken by a night-time intruder, would they be deterred if I called out – beware, I’m holding a tube of dangerous shaving cream. Or perhaps the website wants to help us obey the Leviticus commandment (19:27) “You shall not round off the corners on your head or destroy the corners of your beard.”

Kombucha is most definitely on the restricted list. As most readers will know, Kombucha is a fermented, lightly effervescent, sweetened black or green tea drink. It is sometimes served with juice, spices, fruit, or other flavourings to cover its taste. We are not sure why it is on the list; while we understand that drinking too much Kombucha is not a good idea, so is drinking too much water. That’s called drowning but water is not on the forbidden list.

We Israelis are used to lists. If you want to see some, the Boycott, Divestment and Sanctions (BDS) movement is happy to oblige. They have listed nearly all the companies that have made Israel a flourishing first-world country for its Jewish, Moslem, and Christian inhabitants. They would have the world do without the many inventions that are part of everyone’s lives, to fulfil their anti-Semitic yearnings.

We Jews are used to lists. A handy record of more than 800 atrocities perpetrated by Christians, often in the name of Christ, against the Jews in the last two thousand years is given in a book, The LIST: Persecution of Jews by Christians Throughout History by Ray Montgomery and Bob O’Dell.

And, to add to the list of successful righting of wrongs, we Jews, with memories of being hunted through the centuries in countries claiming to be at the peak of human civilization, send our best wishes to the UK’s pheasants. After a strong campaign by wildlife supporters, this year’s pheasant shooting is to be reduced across the countryside after the Government gave in to the campaign’s demands. Each year, an astonishing fifty-seven million pheasants and red-legged partridges are released into the countryside to be shot by brave hunters. This year, following Tom Lehrer, the allowed list is much shorter, hunters will be restricted to – ‘Two game wardens, seven hunters, and a cow’.

Please don’t forget to add my blogs to your list of favourite sites.