Jamaloddin Khanjani, one of the seven members of the former leadership group of the Baha’is in Iran, has today completed his wrongful sentence. 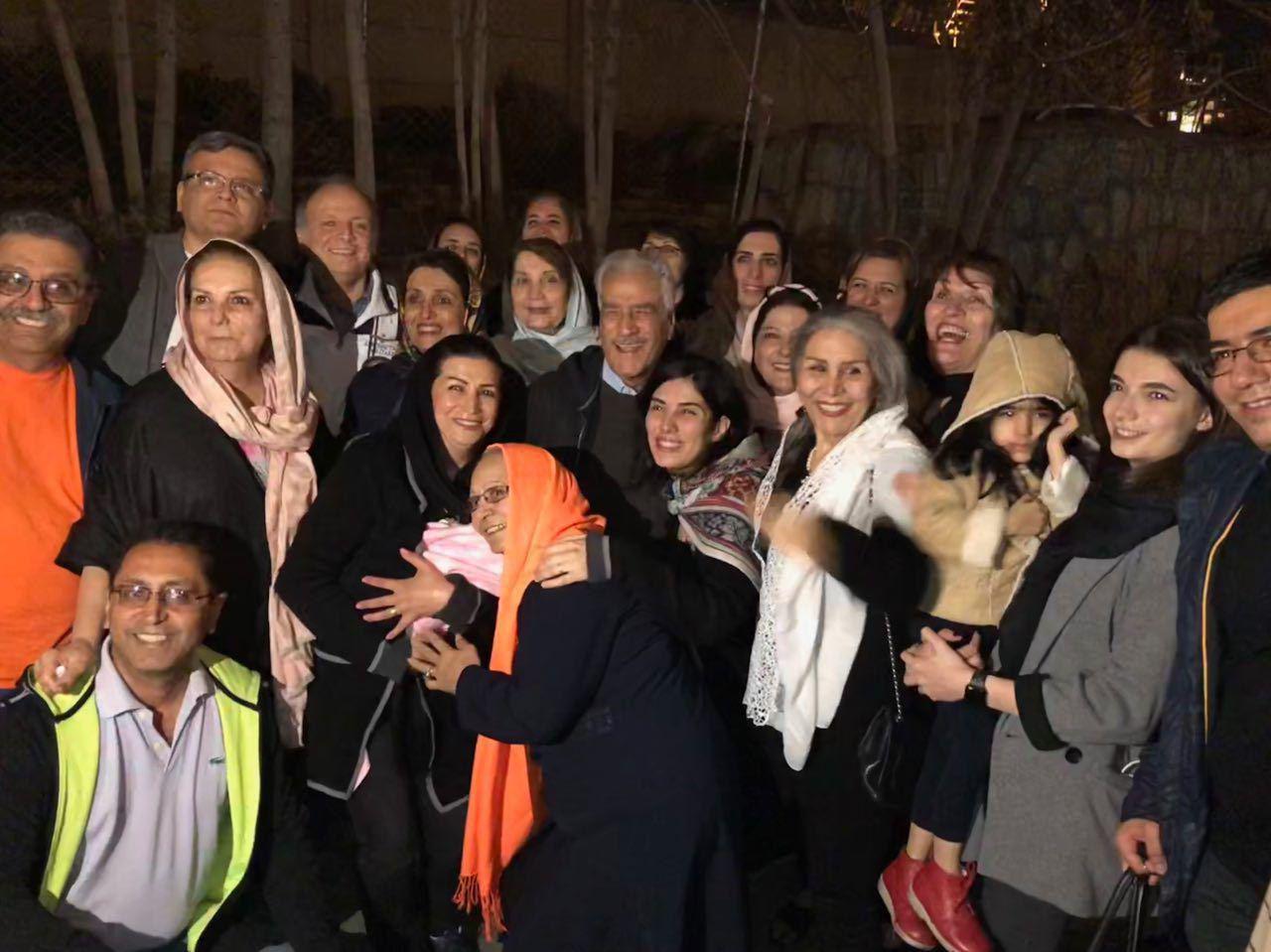 Jamaloddin Khanjani and six other Baha’i leaders were arrested in 2008 and convicted of spying for Israel and spreading propaganda against the clerical establishment.

They were part of the ad hoc group known as “the Yaran” (the Friends) which tended to the basic spiritual and material needs of the Iranian Baha’i community. The group was formed with the knowledge and tacit approval of authorities after formal Baha’i institutions were declared illegal in Iran in the 1980s.

Mr. Khanjani is the fifth individual from among the former Yaran to be released.
Now, after ten years, he returns to a society that has changed little in terms of its treatment of the Baha’i community.

The two remaining members of the Yaran are expected to complete their sentences in the coming months. They include Mr. Afif Naeimi, 56; and Mr. Vahid Tizfahm, 44.

Since the beginning of the Islamic Republic, authorities have accused Baha’is of spying for Israel. Early on after the revolution, many Baha’is were executed for espionage. The central argument for handing down the charge has been that the Baha’i religious center is based in Israel.