Interior: A Royal apartment. Suitcases are sprawled all over the room. Catherine is supervising the packing, William is flapping.

Catherine: I wish I were coming with you, darling. It’s going to be an exciting visit. And look — you don’t need to worry about your new hairstyle because I believe it’s a very cool look in Israel, lots of bullet-headed men there.

William: I know, and I am packing masses of suncream just in case. But I am really worried about appropriate headgear. I mean, what hat to wear where?

Darling, don’t worry about hats, the only place you really need one is in that place in Jerusalem where they all wear black all the time and top the costume off with big furry numbers a bit like our Guards outside Buck House. Just borrow one of those and you’ll be fine.

William: It’s going to be a very sensitive visit. Good thing it’s me going and not our Harry, even though he’s settled down a bit now he’s married; those pictures of him in his really wild days wearing a Nazi fancy-dress costume would be bound to re-surface. 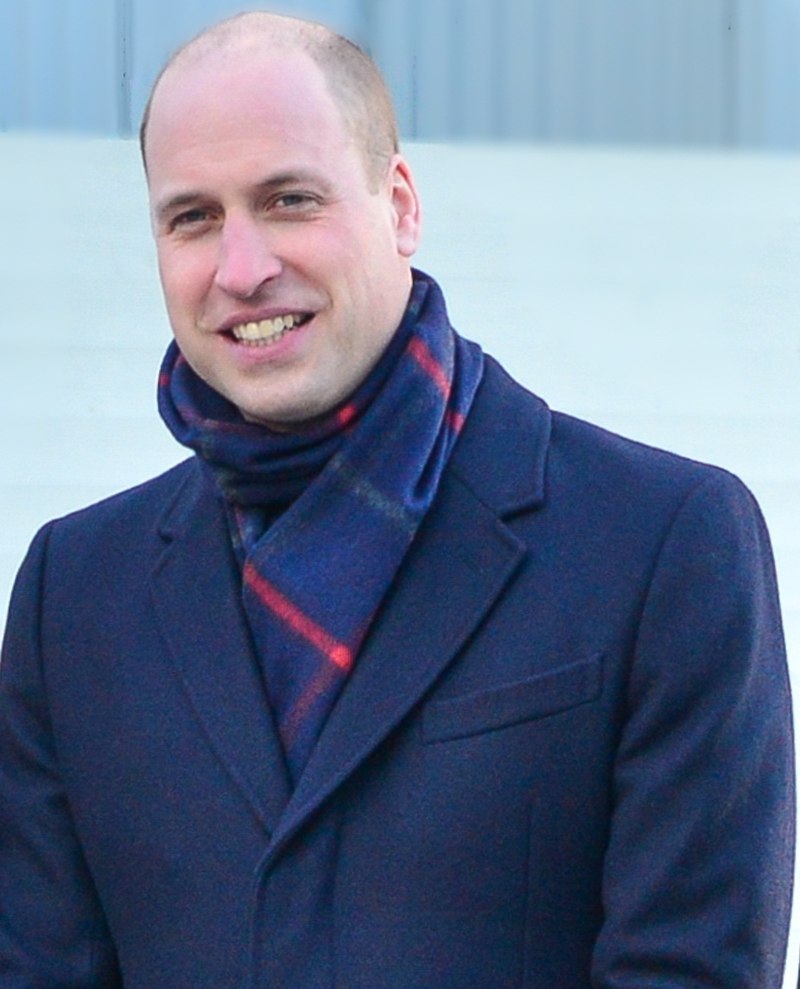 Catherine: You are going to have a brilliant time, I’m very envious. I bet those hunky Israel Defence Forces types will show you their helicopters so you can swap war stories. I wonder what else you’ll be doing?

Picture fades to a slow dissolve.

Camera pans back to show William on a kibbutz.

William: No, I really don’t think I want to pick grapes or oranges or visit your industrial flat-pack furniture zone. I am a royal highness, after all. What do you mean, everyone’s equal here?

William: You mean that’s an Israeli invention? And that? And that? Gosh, that’s so clever. Love to have one of those in the Palace. (A Palace official murmurs in the Prince’s ear; he blushes and moves on quickly).

William, in dark glasses and baseball cap, is being taken on a whistlestop tour of the coolest bars in Tel Aviv by the British ambassador. He poses for a selfie with many, many bar owners and even manages a straight face when asked to judge the best felafel and hummus.

William: Darling, it’s amazing here. I’ve met just everyone from the president down, he looks like Uncle Bulgaria out of the Wombles. I managed about 10 minutes in the Israeli parliament but the screaming and yelling were just a bit much for me, you know how sensitive I can be. Tell George and Charlotte and Number Three that I miss them and that I’ve scored some great camels for them — no, no, TOY camels, we’ve nowhere sensible to keep them at the Palace. What? What? Yes, it would be a brilliant place for next year’s summer holiday. I promise you, there is complete privacy here. We can hang out and barbecue on the beach and EVERYONE will ignore us — or give us advice on where is a better place to sit. You know, Granny and Grandpa have been all around the world but they’ve never come here. I can’t imagine why…