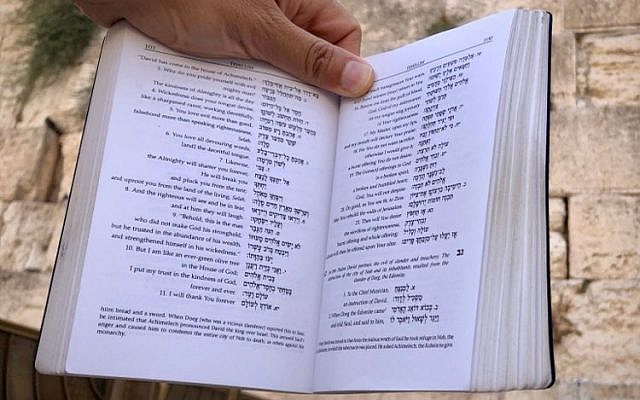 In Parshat Vayera, Yaakov leaves home, heading to Charan. On his way, he takes a break, falls asleep and has a dream where God appears to him.

Yaakov awoke from his sleep and said, “Surely God is present in this place, and I did not know it!” Shaken, he said, “How awesome is this place! This is none other than the abode of God, and that is the gateway to heaven.”

Ramban comments that the words “This is none other than the abode of God, and that is the gateway to heaven” refer to the Sanctuary which is the gate through which the prayers and sacrifices ascend to heaven.

Ramban adds: From here you learn that whoever prays in Jerusalem is considered as if they prayed before the Throne of Glory, for the gate of heaven is open there to receive the prayer of Israel, as it is said “and that is the gateway to heaven.”

We learn in the Talmud, Brachot 28b:

We see from here that all of our prayers pass through Jerusalem and the Temple Mount before ascending to heaven. While technically one can pray anywhere, the closer one can get to the Temple Mount, the better. This is why people from all over the world pray at the Kotel, the Western Wall which is at the footsteps of the Temple Mount and why groups of Jews would like to be granted the opportunity to pray on the Temple Mount.