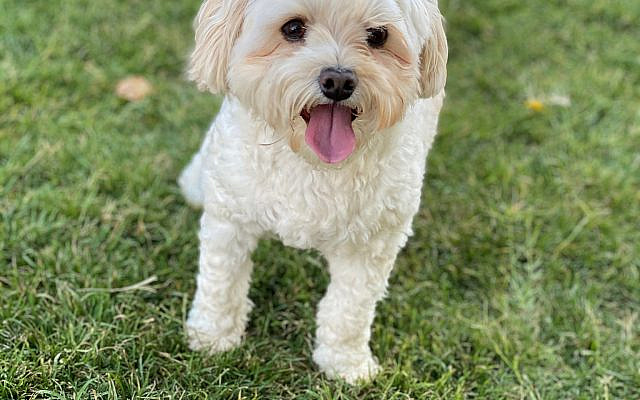 Judaism has a long and proud tradition of standing up for the rights of animals, and today we’re doing meaningful work on the fronts of fighting factory farming and cruelty in the beef, chicken, egg, and dairy industries.

I can think of another animal-rights issue, though, that we should consider adding to our repertoire, and it’s one that will for even more people hit close to home: puppy mills.

“A puppy mill,” according to The Humane Society of the United States, “is an inhumane, commercial dog breeding facility in which the health of the dogs is disregarded in order to maintain a low overhead and maximize profits.” The organization says half a million dogs are held in puppy mills for breeding, while 2.6 million puppy-mill puppies are sold annually. 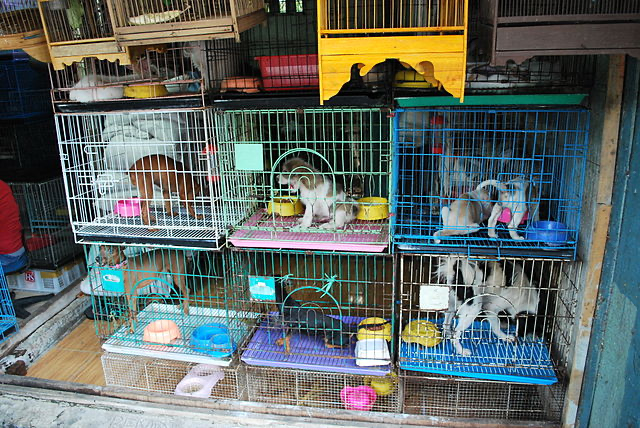 “Mother dogs spend their entire lives in cramped cages with little to no personal attention. When the mother and father dogs can no longer breed, they are abandoned or killed.”

The organization PETA protests that, “Puppy mills are a well-kept secret of the pet-trade industry. They supply animals to pet stores and purebred enthusiasts without any concern for the millions of animals who will die in animal shelters as a result.” This is a problem in the U.S., in Israel, and around the world.

I believe that, as Jews, we have a duty to be part of the solution, not part of the problem, by choosing options for animal companion adoption that respect the dignity of these animals.

We can derive this mitzvah from the tradition’s prohibition against causing pain toward animals, called tza’ar ba’alei chayim. This stems from the Torah’s commandment that one must help an animal even when it is inconvenient. Exodus 23:5 teaches: “When you see the donkey of your enemy lying under its burden and would refrain from raising it, you must nevertheless help raise it.”

The Talmud, in Tractate Bava Metzia (32b), broadens this mandate to all animals, saying, “the requirement to prevent suffering to animals is by Torah law.”

And in The Book of the Pious, the medieval rabbi Yehudah HaChasid makes a statement about animal welfare that will resonate with animal-lovers:

“If one caused suffering to an animal without good cause, like putting too heavy a load upon an animal and beat it even though it could not walk, one must be brought to justice, because he caused an animal to suffer. Likewise, those who pull the ears of cats to make them scream are sinners.” 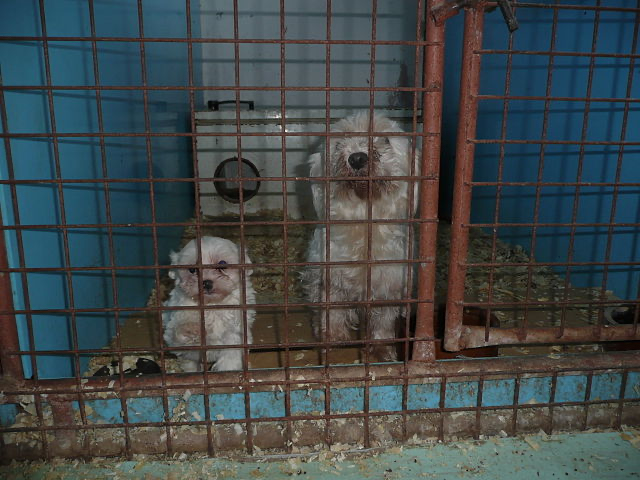 I think the Torah’s sentiment makes it clear that we should all do our part to help solve this problem by rescuing from shelters.

I am someone who has always loved and been loved by our family dogs. So when my family and I recently got our new dog Ozzie, we made sure to follow best practices, embracing a dog (cockapoo) that needed a home, from outside the lucrative, brutal systems of exploitation. It was important to our Jewish values.

As Jews we learn from these values that we shouldn’t go to sellers that use puppy mills. We shouldn’t support this system of cruelty. When Ozzie greets me at the door, plays with my children, and joins our family walks, I am reminded by his love that we must defend other dogs and protect them from cruelty.

In addition to supporting humane methods of adoption, such as the vast systems of rescue that in America are already in place, we should also advocate for legislation that reduces inhumane breeding practices.

Individual cities can enact ordinances that prevent pet stores from selling cats and dogs that come from puppy mills. While that helps, legislation should be passed at the higher levels of government requiring licensing and inspection of commercial breeders to ensure that the animals are treated with dignity.

For many of us, animal companions are a very significant part of our lives and of our families. If we take Jewish ethics seriously, we should see that our roles as dog-lovers should be informed, like everything else we do, by our commitment to compassion and our pursuit of justice.