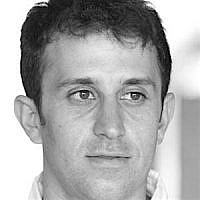 The Blogs
Yotam Guggenheim
Apply for a Blog
Advertisement
Please note that the posts on The Blogs are contributed by third parties. The opinions, facts and any media content in them are presented solely by the authors, and neither The Times of Israel nor its partners assume any responsibility for them. Please contact us in case of abuse. In case of abuse,
Report this post.

“Mzungo, where are you from?” The man behind me shouts as i step out of the building onto the downtown street. I continue to walk as I smile to myself. Mzungu, which literally means “wanderer”, is the commonly used name for white people in east-Africa and a word that every person traveling or working here gets to know almost instantly.

Though it’s always fun getting a new nickname, saying that I felt uncomfortable with it at first would be an understatement. A few weeks back, sitting in a nearby bar, my friend explained “It’s not just for white people.. that’s just how it is here: if you’re white that’s your name, if you’re Indian, they call you Indian, if you’re fat, they call you fat, if you’re a thief they call you a thief”.

“The main issue isn’t the name… It’s the fact that it’s everywhere. People are always yelling, always asking, always approaching, I guess it just take some getting used to”. I take another sip of my beer as move one to a different topic.

A couple of weeks later, going into the train station, I noticed two guys lying on the ground passed out and surrounded by police officers. I can see that both of them took an intense beating very recently. “Thieves”, my friend explains briefly. 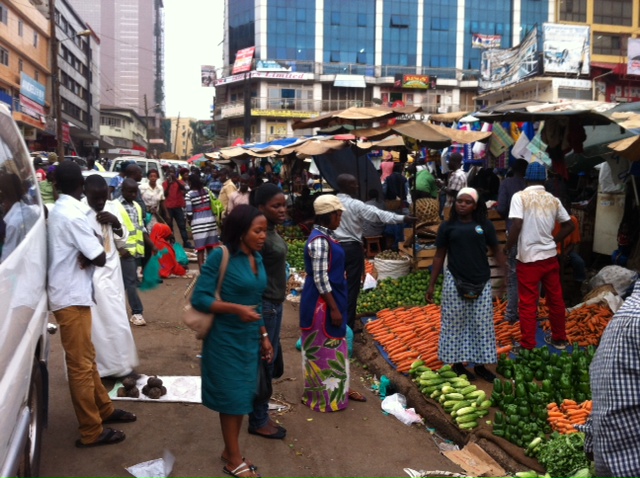 “The police are really brutal here huh?” I reply. “No sebo, the police are protecting them, they were beaten by the people after they tried to pickpocket someone. Mob justice.” He says with a smile and turns towards the platform.

Jane Jacobs, the mother of modern urban planning, writes of the need for interactions between strangers in the public space. She stresses the importance of “eyes overlooking the street” which watch over the interactions between people and looking out for one another. These people don’t need to know each other to interact, just to have a slight awareness of the fact that there is somebody else watching. That feeling of security, however, is hard to obtain, and once it is lost, it’s even harder to substantiate again.

I often think of Jacobs as I hear friends talking of other cities in Africa. “I’m serious” one of them says “Her hand was stuck, and they pulled her with the car for at least a few blocks. I’m telling you, those kinds of things happen every day in Nairobi. Right in front of everyone.” 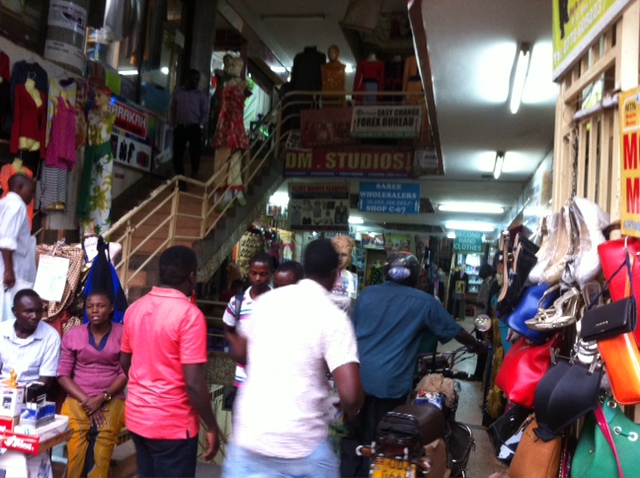 The overlooking eyes are constantly felt in Kampala when walking down the street. These eyes are a bit different than the eyes Jacobs was describing, but they have the same goal – to try and understand what you’re doing here. Conversations are constantly started, looks constantly exchanged, interactions everywhere. If something is wrong, it is dealt with immediately in one way or another.

“Mzungu! where are you going?” The guy on the motorcycle asks me as I cross the street towards my car. “I’m going home sebo. Thank you”.

About the Author
Yotam Guggenheim is a city planner currently residing in Kampala, Uganda. After finishing his BA in philosphy, politics and economics (PPE) at Hebrew U, Yotam worked for several years at the Mayor of Jerusalem's office where he advised in matters of public enquiries and welfare. Yotam is currently finishing his MA in Urban Planning, and is now working on transportation planning in African cities.
Comments