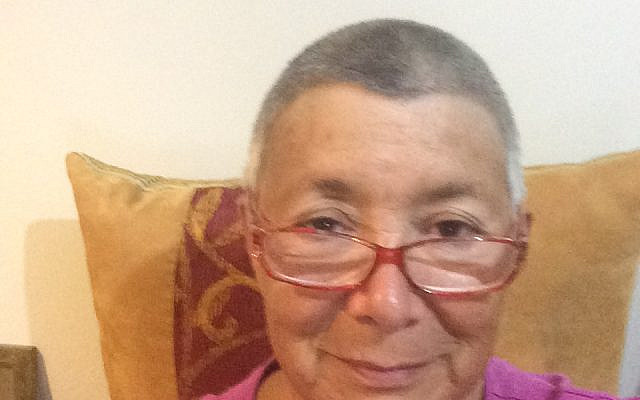 Katie Porter to the rescue

“Potus attempts an assassination!”
“US president tries to lynch vice president!”
“Prez comes unglued – tries to off the guy who has to pardon him.”
(Sample news headlines, Wednesday, January 6, 2021, Gregorian Common Era)

…Kalani is having a down day. Working in the Ancient Earth Archive is generally a plum job, with fascinating nuggets of antique historical drama coming thick and fast. But there are also days like this, when the reading material is just downright depressing.

Sometimes when she peruses preserved electronic texts about the things the Ancient Earthlings got up to, all those millennia ago — especially those entitled BWPs (Bleached White People), although not only them — she comforts herself by thinking: It was so long ago, and so many light-years away. And it could never happen here, now… Most humans now are pastel rainbow people, of course. Entitled Bleached Whiteness is a historical curiosity.

Kalani, however, rejects such false comforts. She knows the issue on Ancient Earth wasn’t the actual Whiteness of people, but their assumption of superiority and the general human impulse toward othering. And she knows that those traits are still with us. The delay in landing the latest Returnee spacecraft is a vivid example in real-time. Its thousands of crew and passengers are infected with an as-yet-undetermined virus, microbe, parasite or symbiont, and local authorities are cautiously insisting that the mystery be fully resolved before landing is authorized, even if the entire human, animal, vegetable and mineral complement will be going straight to quarantine. Nobody knows yet how the ailment is passed on to others. Airborne contagion is a real possibility or even underground fungal chemistry. So of course, the usual local loudmouths are incredibly riled up against any move to deplane the “diseased interplanetary invaders” without absolute proof that they pose no health risk to anyone else. Decades hence, Kalani knows, this problematic arrival story will still be tainting the bios of the descendants of these Returnees. The current of Interbeing so rarely flows smoothly…

Kalani voices an old Earth expletive (“Person woman man camera TV!!”), but softly – this is the Archive, after all. One or two colleagues look around, amused; most read on, oblivious.

The postponement of disembarkation is driving her nuts. She has learned that she has kinship ties to some of the Returnees and can’t wait to meet them and delve into the subject of their shared ancestry. Imagine! Some new cousins to the Nth degree! She wonders if any of them will resemble her and vice versa. Freckles and greenish hair! It could happen!

With a sign, Kalani goes back to her cataloging. She’s working on a subtopic on failed assassinations during the waning years of the old Western Hemisphere (Northern quadrant) the United States. Some of the material is hard to credit. Like this item here about the POTUS — President of the United States — attempting to have his deputy hanged in a public square? Really? Come on! Or else shot on the dais where he was presiding? By fanatic and brainwashed cultists who stormed the legislative chamber in broad daylight, after law enforcement protection was withheld by corrupt followers of the Narcissist in Chief? This stuff is like a bad novel.

More ominously, it apparently took at least a week before the general public recovered its senses and began to realize that there was an attempted assassination of a sitting Vice President by the sitting President. Not to mention an attempt to overthrow the legitimately elected administration poised to take office.

It’s not the degree of political infamy on the part of an autocratic leader that Kalani finds hard to credit. She has already read volumes about the peculiar affinity of this particular head of state for enemy dictators, notably that Russian guy, the bare-chested horseback premier, Whatsisname. Puking. Something like that. So she knows the POTUS in question was a sorry figurehead for a rancid and corrupt and, thankfully, relatively short-lived Ancient Earth political subculture. What she finds hard to credit is the naivete of the general public in one of the ancient world’s more successful examples of a working democracy (apart from the treatment of the indigenous and former slaves, as usual): the USA. What were the millions of normal citizens thinking? How could so many of them have fallen prey to the old Big Lie technique employed so devotedly by such a blatantly self-serving and unhinged leader? Didn’t that era have AI by then, to do their fact-checking for them? And from her reading, it appears that the trend was not by any means limited to one country at that time. Was it the long-delayed revolt of the planetary biosphere, playing out on the ground in real-time, causing the humans to run amok?

Kalani decides she needs a break — right away. She pops the top on a fizzy fruit drink and moves to the google chill corner with the plushy, forgiving armchairs and the big screen. A few clicks and she’s got the Authentic YouTube Remix Channel running one of her all-time favorites: Representative Katie Porter supercut — including her evisceration of JP Morgan Chase Chairman and CEO Jamie Dimon, who makes 31 million US dollars a year and pays his workers starvation wages. Among other highlights. Kalani feels so much better already. Gotta love that Katie Porter wielding her magic whiteboard. Feisty! Nasty! Good trouble! Kalani laughs out loud. The young Katie Porter is always the Rx for a down day. And didn’t she become POTUS herself a decade or two later?