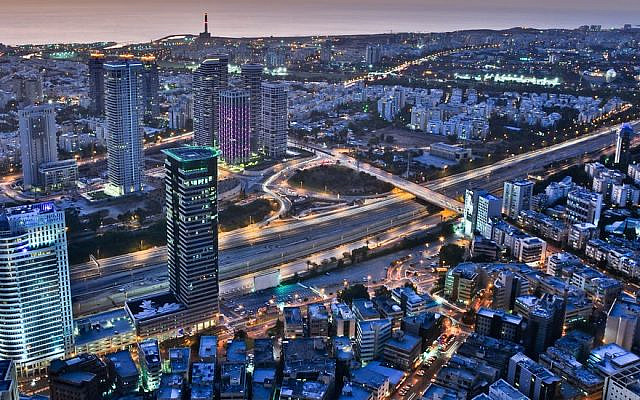 Ask anyone in the world which is the city renowned for having most start-up tech talent in the world, and the answer is sure to be Tel Aviv, Israel.

With an almost unbeatable tech start-up ecosystem, an extremely strong talent pool, open business culture and as one of the best places to launch an innovative business venture outside the US, the Israeli city has the highest number of startups per capita in the world. And it’s no wonder, what with the extremely well developed tech propositions together with an open and trusting start-up scene.

Compass and Fortune magazine have named it one of the best places in the world to start a business, and the government has certainly helped launch the city into the spotlight as a start-up hub, having reduced corporation tax for tech companies from 25% to 6-12%, depending on the nature of the business. The country’s high-tech incubator program, which was initially launched to leverage the skills of some 750,000 mostly Russian immigrants, including scientists, engineers and physicians, is today responsible for having formed the nucleus of Israel’s technology sector.

But it isn’t a simple path to success for all those who choose to launch a business venture in the sparkling start-up scene that is Tel Aviv. Surveys have shown that, despite its formidable reputation, Israel suffers from one of the highest failure rates when it comes to small and medium-sized start-ups in comparison with other global cities, with only 58 percent of new ventures surviving after two years and 30 percent surviving after five years. So here are some handy hints to keep in mind, should you be playing with the idea of launching your next start-up in Tel Aviv…

Leverage Whatever Government Support You Can

The government of Israel is constantly doing all it can to nurture the startup culture in Tel Aviv, or it has certainly garnered a reputation for doing so. One way it has done this is through the introduction of  tax cuts: it brought down corporate tax to less than 15% from 25% (depending on the nature of the business) to help make things easier for businesses. Bureaucracy is also rarely an issue you will have when dealing with setting up a business in Israel.

But you could benefit from the government’s willingness to support tech start-ups in other ways, too: To date, the Israeli government has invested roughly $500 million dollars to fund some 1300 companies. Consider applying to the Israeli Incubators Incentive Program – a program designed for tech start-up entrepreneurs, to provide them with technological, business and administrative support. Beyond the obvious benefits, applicants who are successful in their application of the program receive substantial exposure in Israel’s vibrant entrepreneurial scene, too.

Despite its reputation as being a hub for tech talent, the talent pool is becoming so dry due to the growing demands of Silicon Valley-esque tech firms that the intense labor shortage is pushing Israeli tech firms to hire tech talent from Palestine, of all places. But teams and talent are the number one reason for the success – or failure – of a start-up.

If you haven’t already assembled a dream team, look to the many resources available for helping you find a co-founder or programmer within Tel Aviv. Attend meetups, networking opportunities, and consider going online to recruit talent. Perhaps most importantly, consider looking elsewhere beyond Israel’s borders for talent. India or Pakistan are the new favorites for finding remote tech talent by Israeli-based startups.

It goes without saying that the more people you know and the more contacts you have in a particular business landscape, the better off you are. As you set out on your business journey make a concerted effort to meet designers, developers, tech bloggers, other entrepreneurs, failed entrepreneurs, people who are familiar with are familiar with volatility modelling, the Israeli tax system and the country’s Social Security System, you name it – anyone who may be able to help you on your journey to bring your business idea to success.

You never know what direction your business may go in, how your product idea might evolve and who you might want to work with or employ along the way. By constant networking it means that when the time comes, you may already have the perfect person in mind to help you with a problem – no need to Google any names or go through a professional recruiter. It must be said, though, that not having served in the IDF with all the connections and bonds that that particular experience creates might make this more challenging for an immigrant trying to start out in Tel Aviv. That being said, this can be overcome through efforts to network constantly.

Like all business ventures, having courage and determination on a daily basis is the key to success. Should you or your business falter along the way, stay strong and always consider alternatives beyond simply ‘giving up’. In the long-run (when you are the next Mark Zuckerberg) you will definitely be glad you stuck it out… 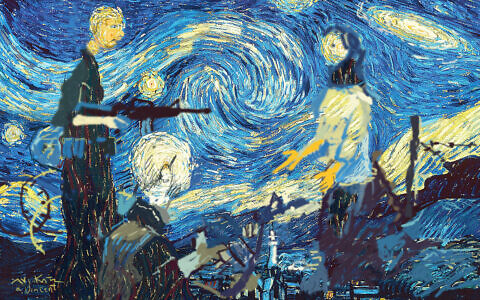 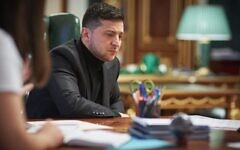 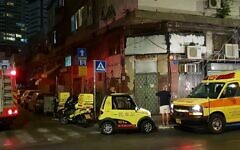