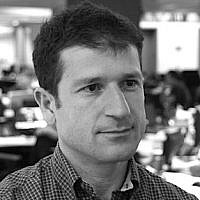 The Blogs
Ayub Nuri
Apply for a Blog
Please note that the posts on The Blogs are contributed by third parties. The opinions, facts and any media content in them are presented solely by the authors, and neither The Times of Israel nor its partners assume any responsibility for them. Please contact us in case of abuse. In case of abuse,
Report this post. 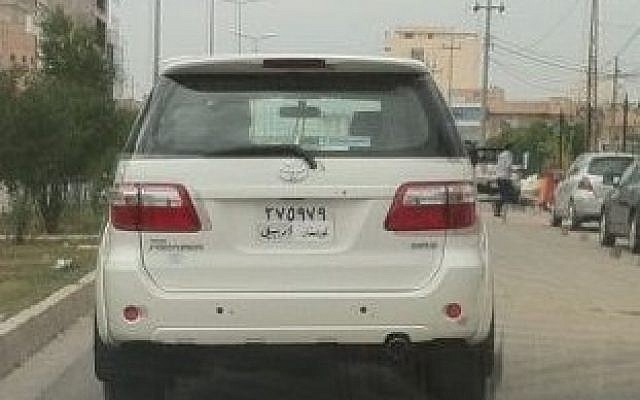 A vehicle in Kurdistan with a homemade "Kurdistan" sticker covering the word "Iraq" on its license plate. (photo credit: Courtesy/Rebaz Hadi)

Recent news out of Iraq that the Kurdistan Region had sold its first batch of oil to Israel prompted a quicker reaction from Baghdad than when their army was attacked on all fronts by the Islamic State of Iraq and Syria (ISIS).

It hasn’t yet been proven whether Kurdish oil has indeed reached Israel. Kurdish officials have said that the reports are “baseless and without proof” while Israeli officials haven’t confirmed any such transaction either. Any proof out there is quotes from unnamed officials or some kind of ship tracking people do on the Internet.

But the main question is why so much controversy surrounds oil sales to Israel? Kurdistan has already sold oil to Turkey, India, Austria, and Russia. The answer could be that Iraq is sensing something bigger than just a shipload of oil. Baghdad knows that every time a ship with Kurdish oil leaves the port, it is Kurdistan sailing away from Iraq.

The ships are a symbolic gesture and if true, sending them to Israel, is a powerful message. Iraq has always been one of the most hostile countries towards Israel and now if a part of that country sells oil to the Jewish state, it would mean Iraq and its foreign policies have become irrelevant.

It could also be that Iraqi leaders are only renewing their old rhetoric about Kurdish-Israeli relations in order to kill the little sympathy that some Arab countries have recently shown towards Kurdistan. In the Muslim world if you want to attack or demonize someone, all you need to do is link them with Israel.

The Kurds however, have their own perception of the Jewish state. Kurdish leaders have said time and again that they don’t view Israel through the Arab lens. They don’t expect Baghdad to choose their friends and enemies for them.

Cornered now on all sides by the ISIS, Baghdad is desperately looking for a way out. The Sunni militants have chosen not to engage the Kurds in their war, but by bringing up oil sales to Israel, Iraq’s Shiite leaders are hoping to steer the focus of the jihadis towards the Kurds. It is the same old story again. Iraqi leaders, as most Arab leaders have done in the past, are taking time off in the middle of a huge crisis to look for a scapegoat, to blame their political failures and their people’s grievances on the Kurds, on Israel, or on the West.

Meanwhile, are there really relations between Israel and the Kurdistan Region? It is hard to say. Being sandwiched in a volatile region, both Erbil and Jerusalem have to walk a tightrope and act wisely. Even if Kurdistan declares independence tomorrow, it will be a long time before the two countries can exchange ambassadors and that is only if they recognize each other.

Until then however, the two have a lot to offer each other. Kurdistan is an energy-rich country and Israel is a big buyer next-door. Kurdistan’s Muslim neighbors also have to understand that this is a free market where you sell your product to whoever is willing to pay.

Change is coming to the Middle East and one outcome could be the birth of an independent Kurdish state. Countries in the region should brace themselves for such a day. It is up to them to recognize or reject the Kurdish state, but they should respect the will of the Kurdish people.

An independent Kurdish state isn’t only for the Kurds. The whole region will get to see the benefits of it. Kurdistan isn’t interested in the religious wars that have gripped the Middle East for centuries and just as it has proven as an autonomous region to be a the most stable part of Iraq, as a state it can be a genuine factor of stability. Israel may never get a barrel of oil from Kurdistan in the future, but a friendly non-belligerent state in the region is a much bigger prize.

About the Author
Ayub Nuri is a Kurdish journalist and editor-in-chief of Rudaw English, a Kurdish news network. He covered the Iraq war in 2003 and the subsequent insurgency for Global Radio News, BBC, and Public Radio International/PRI. He's been published in numerous outlets, including the Washington Post, New York Times, and the Toronto Star.
Related Topics
Related Posts
Comments 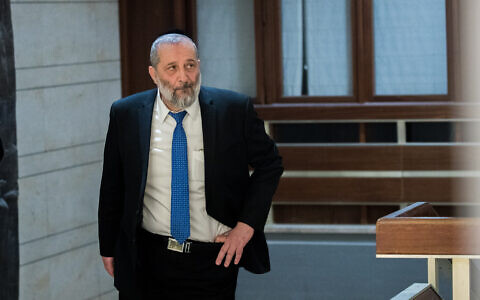 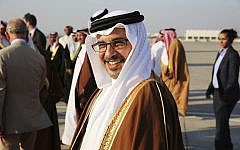 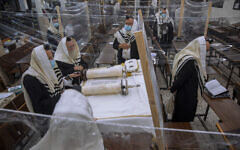 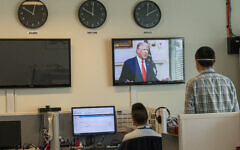