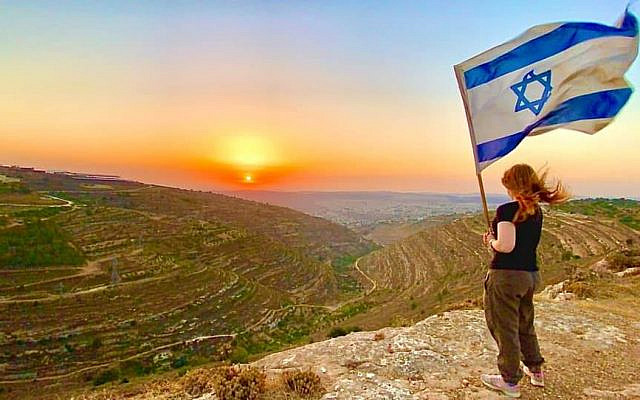 Along with politics, economy and show business, intrigue often fills the news, whoever it may be, or for whatever reason they are in the limelight. Especially with religion and politics, you would often hear the most extreme of cases when the news talks about either of them. 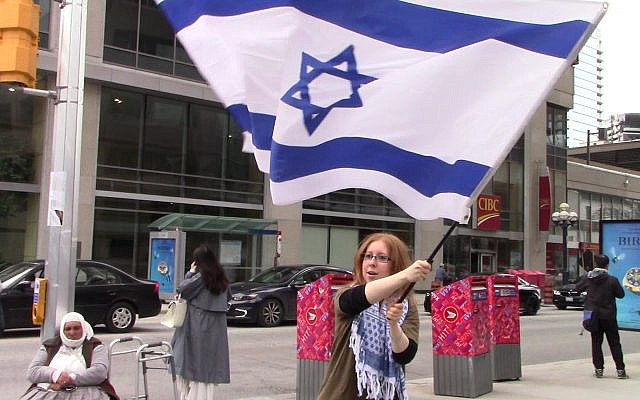 But little did Laura Isaacs know that her somewhat harmless actions on the Temple Mount will bring about the same web of intrigue around her. She is no stranger to the spotlight though, as she is the current Herut Canada Toronto Director. Let us get a glimpse of her life and work, and how she believes everyone deserves the right to believe, and pray where they belong.

Lauren was born in Toronto, but she now lives in Israel. As she is the Toronto Director for Herut Canada, she splits her time between Israel and Canada evenly, as she is attending York and Hebrew University. The courses are all online, and it only requires her to be on campus for only a few days.

Herut Canada is a Zionistic organization, and its members are under the belief that the Jews have irrevocable rights to the Land of Israel, Judea and Samaria. They also fight for unity between all Jews and against anti Zionist Jewish movements. They also aim to promote the education of people about Zionism. 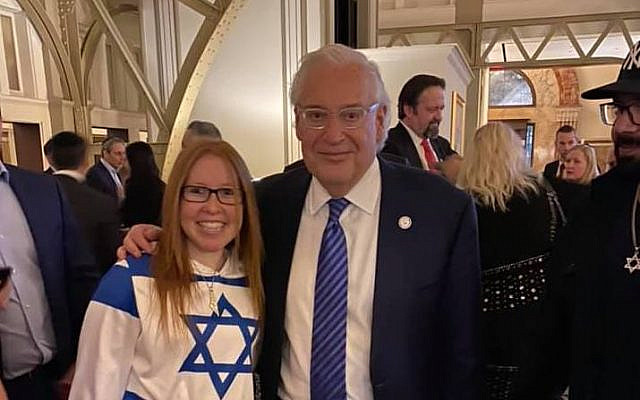 On June 11, 2019, Lauren visited the Temple Mount along with her mother. It was where Judaism’s last two Holy Temples once stood, and where a Third Temple was expected to be restored.

She mentioned that when she unfurled the flag to take a picture; she did not expect the backlash her photo generated once people caught wind of it. In an interview with Nati Haveman of the Students for the Temple Mount, she said that the unfurling of the flag was not intended to offend, nor was it an aggressive move against anyone, that it was purely Jewish Zionistic pride.

After Jerusalem’s reunification in the Six Day War back in 1967, they gave the Temple Mount to the Jordanian Waqf. The Waqf took advantage of the situation and made sure any signs that points or is even vaguely connected to the Jews are removed from the site.

Temple Mount was always the reason the Jews and Muslims were always at a standoff for a long time. There are even days when the Jews celebrate on the Temple Mount, Arabs rioted on the site, despite an ongoing rule that as long as non-Muslims do not pray on the site, then they are allowed to visit.

Lauren has never regretted the decision she made at the Temple Mount ever since. She is proudly an unapologetic Zionist, and will continue to do so as the Toronto Director of Herut Canada.