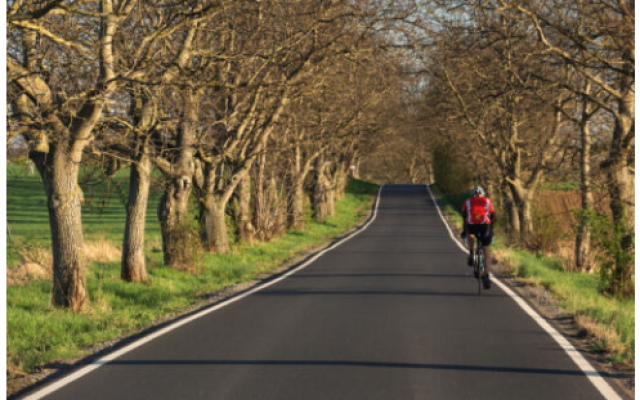 The books of Mysticism reveal some incredible hidden secrets that the souls of Cain, who killed his brother Abel, were reincarnated in the bodies of Jethro and Moses.

Cain killed Abel because two girls were born with Abel and only one with Cain. As the older brother, Cain felt he was entitled to this extra girl, and so he killed his brother Abel to keep her as a wife for himself.

Jethro’s daughter, Zipporah, was the reincarnation of this extra sister who was now returned to Moses, the soul of Abel. All of this was part of a more fantastic plan.

The second book of the Torah is called in Hebrew Shemot, “names.” The book opens with a tremendous anomaly. First, it delineates the names of all the tribes who descended to Egypt. Names. Yet, the book continues with a series of stories without mentioning any names!

“The King tells the nurses, who are given nicknames, to kill the Jewish boys.” We are told these nurses were Yocheved and Miriam, the mother and sister of Moses. The Torah, however, does not tell us their names.

A child (Moses) is born, the daughter of the King hears a child crying, the sister (of the boy) is standing by, and the child is given to the child’s mother to nurse for 24 months. No names.

Although we know Moses was given many names by his relatives, it is only the name given by the daughter of Pharaoh three months after he was born that remains with Moses.

Moses goes out at the age of 20 to see the travails of his brothers and sees an Egyptian smiting one of his brothers and kills him. The next day, he sees two of his brothers fighting. When Moses tries to break the fight, they start yelling at Moses for what he had done the day before. Moses, afraid of being outed, is forced to escape Egypt for Midian.

It is only when Moses is 80 years old that we hear from Moses at the burning Bush! God asks Moses to lead the Jewish people out of Egypt. Moses refuses, saying, “I have an older brother, and it is not possible anything good could transpire if I accept this position over my older brother’s honor.”

All of this demands some explanation.

Before Joseph passed away, he made his brothers swear they would take his bones to Israel. The one who took it upon himself to bring Joseph’s tomb to Israel was Moses (generations later).

Moses took more responsibility than the others because Moses was a descendant of Levi, who was the most involved with his brother, Shimon, in selling Joseph to the Egyptians.

Moses was sent on a mission to cleanse and rectify the sin of his great-grandfather (Levi), which was in him as a descendant, and only then (the books tell us) would he be worthy of bringing down the Ten Commandments from heaven to this world.

Joseph was the youngest in his family when he was torn away and sold to the Egyptians, and so was Moses. Because of the decrees in Egypt, Moses, the youngest, was taken from his family and raised in the palace of Pharaoh until he escaped to Midian.

Although Jacob called him Joseph after he ended up in Egypt, Pharaoh gave Joseph an Arabic name, and the same was true for Moses. It was the Arabic name given to him by the daughter of Pharaoh that stuck with him.

When Joseph was sold by his brothers, he was jailed for ten years. It was the Midianites who sold him to Egypt. Therefore, Moses (still rectifying the sin of his ancestor) was placed in jail for ten years when he came to Jethro, the Midianite. “Measure for measure” to clean the prior stains.

Joseph became a ruler in Egypt after coming out of his dungeon. Moses was a ruler for 30 years in a land that was foreign to him after he was freed from his dungeon in Midian.

Moses’s final act of cleansing was his refusal not to become God’s spokesperson at the expense of his brother’s honor. Only after God assured Moses that Aaron would be okay with this arrangement, after so many years of self-effacement and cleansing, was Moses ready to be God’s representative.

Had the Torah told us all the names of the characters above, it would have sounded like a natural course of events, only related to the different characters named. By withholding names, Mysticism explains, the Torah is alluding to a (the) hidden agenda connected to all those occurrences. It wasn’t just these specific names we were dealing with in the above stories, but all the other past names included in the course of all the twists and turns!

We all go through trials and tribulations. When Moshiach comes, we will merit knowledge of the hidden and underlying rhythm and rhyme, that it was all necessary, part of a much more incredible story, AND most important, for our good. We will appreciate the plan behind everything and see how the puzzle pieces come together to make a beautiful picture of God’s kindness and compassion. May that day come very soon.