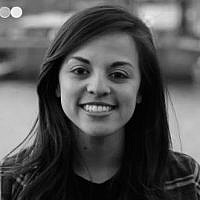 The Blogs
Frankie Pepper
Apply for a Blog
Advertisement
Please note that the posts on The Blogs are contributed by third parties. The opinions, facts and any media content in them are presented solely by the authors, and neither The Times of Israel nor its partners assume any responsibility for them. Please contact us in case of abuse. In case of abuse,
Report this post. 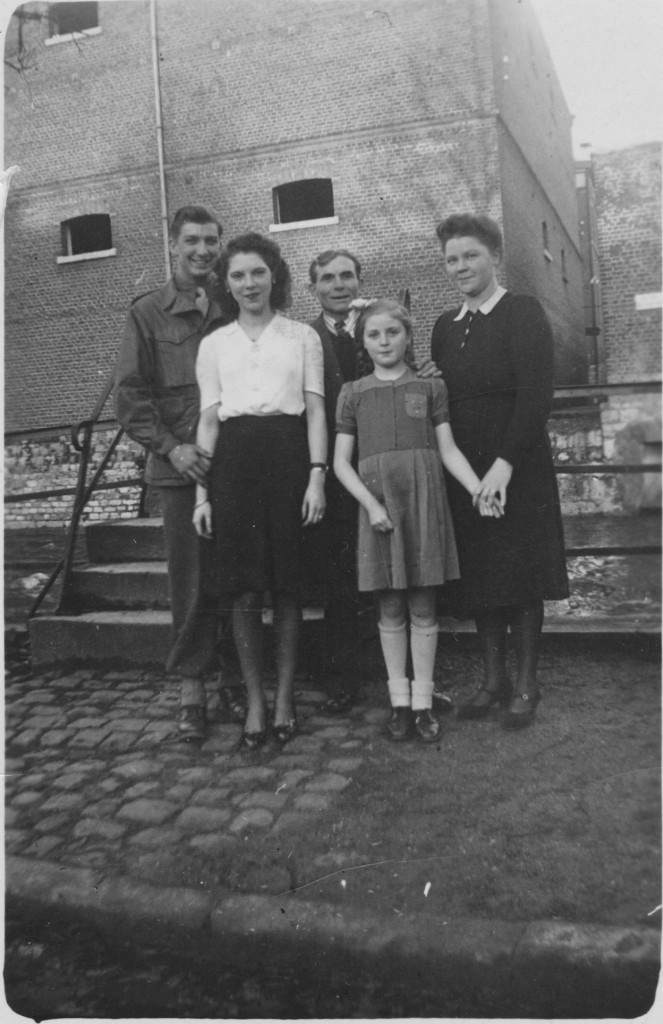 It’s essential to me that I emphasize that the following is a recollection of only one family and a handful of individuals amongst millions of families and millions upon millions of individuals who carry the grief, denial, and celebration of survival of the events that comprised the Holocaust. It’s alarming how simple it is to forget that the incomprehensible number of individuals who fell victim to one of the most cataclysmic periods in human history, each had respective lives with curious thoughts, quirky habits, and loving relationships, and one by one, group by group, kin by kin, became involuntary martyrs.

I first learned of my own Holocaust connections at the age of thirteen while doing a school project interlacing the roots of my ancestors. Being of Filipino descent, my Mother’s side was effortless. The number of relatives she was able to provide was endlessly greater than what I could even fit on my poster. My Father’s side, however, required a bit more investigating. He directed me to my Grandmother who instructed me to call an extended relative in my Father’s childhood hometown in New York. The interview I conducted with this relative was short and nondescript: passed my grandparents, most names were lost (or forgotten; I didn’t think to ask at the time). Mothers, fathers, brothers, sisters, cousins were all gone and all victims of the Holocaust. One name this relative was able to provide was that of a survivor, Muttle Hershel, a second cousin of my Grandmother’s. I feel the need to point out that I’ve used the term “name” here to characterize these individuals because that’s all they were to me at the time: names or blank “leaves” on my family tree.

In the following years after this project, my curiosity of those desolate spaces grew immensely. In fact, my desire to connect to my Jewish heritage is what compelled me to travel to Israel with Taglit-Birthright in the first place. The night before the group was taken on a tour of the Holocaust History Museum – Yad Vashem in Jerusalem, the group’s Birthright staff members organized a meeting in preparation for the impending emotional experience. The first question asked was, “Who here has family who has, in some way, been affected by the Holocaust?” For a brief second, I thought of thirteen-year-old me in a classroom as the only child with missing names on a poster. As I lifted my hand in the air, my eyes shifted around the circle of forty-eight others, friends I met merely days before, eighty percent of whom had an arm unabashedly raised as well. For me this was a moment of understanding. History often looks at the Holocaust as a group of martyred millions and, in this instant, it became a group of irrefutable individuals. These people, who I’ve made irreplaceable bonds with, have their own families and stories that brought them to this very moment. Each of us are exceptionally lucky merely to exist and be able to share this rare and remarkable experience with one another.

This realization stayed with me throughout our journey in Israel, most notably during the visit to Yad Vashem, which was every bit as poignantly draining as anticipated. I questioned every photo, every recovered heirloom, every name, every story wondering, not only who these people were, but who they could have been. I thought often of my own family; the “missing names”, so to speak, and saw clearly that their names were insignificant in my quest for connection. The vitality of their existence, as well as their suffering, became concrete in this place full of remorseful memories. I felt overwhelmingly grounded, as if my roots were finally settling in their foundation.

When I returned to the States, I spoke to my Father about my experience with Taglit-Birthright Israel. I asked again for reassurance that he truly doesn’t remember any names of the member’s of our family who suffered in the Holocaust, a question I hadn’t asked in over a decade, and again he shook his head no. “But, what about Muttle Hershel? Do you know anything about him?” I asked. “Oh yeah! Muttle, the tailor,” he replied. I could tell that the memory of him occurred precisely in that moment. It was one of the few details my Father recalled about him but it was enough to satisfy my curiosity. Muttle Hershel had survived the Holocaust and once he was able to depart from Europe, he spent the rest of his free, humble life as a tailor in Brooklyn, New York.

In my opinion, the best reaction of survival is what we are already doing: living without fear, without denial, and with complete acknowledgement of who and what accompanied us to the stage we are at today. We must give thanks to those we lost to an unnatural sacrifice and those who survived but carried the anguish to their death. We must recognize that we have an obligation to simply continue pushing forward and live, succeed, and be proud to exist and exist as the individuals we deserve to be.

About the Author
Frankie Pepper graduated from California State University, Northridge with a Bachelor of Arts degree in Cinema and Television Arts, with an emphasis in Film Editing. She is from Palmdale, CA and visited Israel on a Birthright trip in February of 2015.
Related Topics
Related Posts
Comments