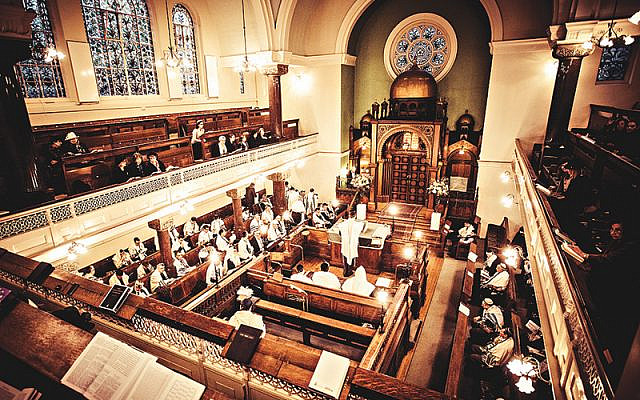 Last Shabbat, days before the festival of Shavuot, was the anniversary of my barmitzvah. It was a moment for reflection on how the British Jewish community has changed in the near six decades since then. And how it has been forced to adapt again in the weeks since lockdown on 23 March.

In economics, analysts and policymakers talk about a strategy to avoid ‘scarring’ — permanent damage to business, national output and jobs. Similar questions face the Jewish community as it emerges from a shutdown of normal communal life which has stretched from the marred celebrations for Purim, through Pesach to Shavuot.

Debate already has begun as to whether the community will be ready for a full re-opening before the crowded synagogue services of the Yamim Noraim.

A bit of nostalgia to start with. My barmitzvah at Hove Hebrew Congregation, or Holland Road as it is known, took place in an age of formality and Ascot-style women’s hats. The large shul was packed to the rafters, but that wasn’t unusual.

In the glory days of the 1960s, the Brighton community was vibrant. It supported three kosher butchering dynasties, at least two kosher delicatessens, a fishmonger and five fully functioning synagogues.

The day of my barmitzvah is as clear in my memory today as when it happened. The portion was Bemidbar (Numbers) and the haftorah Machor Chodesh, the beautiful story of fast friendship between Jonathan and David, the son of a king and a future monarch.

My voice had already broken and with the help of my teacher, Chazan Kalman Fausner, we discovered it was quite powerful and could take the roof of the shul. The harder task was getting the Ivrit to the exacting standards demanded by Kalman.

At the time the shul, a largely Eastern European breakaway from a more Anglicised Middle Street, Brighton & Hove Hebrew Congregation, fulfilled the traditions of Anglo-Jewry. A fearsome shamash in top hat and gown spent much of the service taking up and down a red rope which prevented people moving in and out of shul during sacred parts of the service. Wardens wore top hats and morning suits and there was not a man in the congregation without a jacket and tie.

The most uncomfortable part of the whole affair was the request that I make a brief visit to my dear mother Chaya (z’’l) in the women’s gallery for a mazeltov kiss. There I was forced to dodge the embraces of every woman on the way. It might have felt differently a few years later. The kiddush was catered by the redoubtable Benny Myers (who operated a supervised hotel in Regency Square) and offered lashings of salmon of all kinds.

Before lockdown, Holland Road, where my brother Daniel is a warden (as was my late father Menachen Mendel ben Shalom, z’’l) was a very different place. Top hats and morning suits are long gone, and there is sometimes a wait for a minyan on Shabbat morning with up to three rabbis present. The numbers get up into the 40s (men and women), not the hundreds once seen.

As in the rest of the UK, lockdown has seen the rise of well-attended Jewish events. Jews living under deep cover along the coast of West Sussex have visited online. The search of spirituality and comradeship has been strong. But what after lockdown is over?

My suspicion is that the Zoom enthusiasm will not be transferred into attendances.

The positive, which might be achieved, is that jealously independent neighbouring communities in the regions and in London might wake up and smell the coffee.

They would recognise that the only long-term, sustainable model is one where differences are put aside, costs reduced and an economic reality around mergers is hurried along.

A synagogue model rich on real estate, strong online but weak on attendances, is not sustainable beyond the short-term. 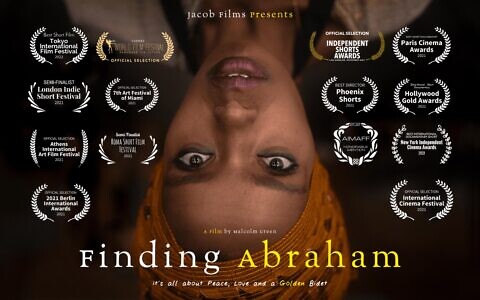 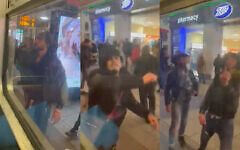 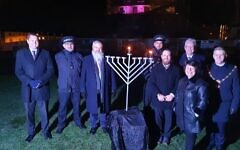 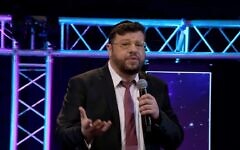 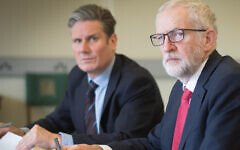 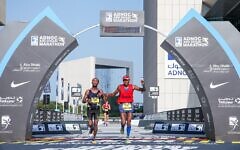