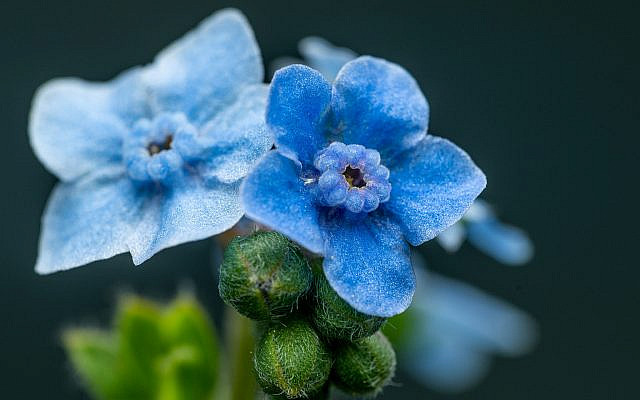 Who Could Forget These? (Free to Use Photo by Skyler Ewing from Pexels)

I have just received an item ordered from Amazon. This company seems to believe that the world consists of just one country, the United States.

For the many readers who have never heard of the United States, it is a large land mass on the wrong side of the Atlantic Ocean. It is populated by settlers who, by force and deception, took the land from its rightful owners just a couple of hundred years ago.

The item in question was ordered from Israel, for delivery in Israel, and use in Israel. However, the item supplied by Amazon is for the 110 volt system used mainly in the US. Computer-savvy Amazon is able to take my money wherever I live, but is unable to provide a product suitable for use in my own country. It should not be too difficult for the Amazon website to issue a warning:
This product is not suitable for use in your country – are you sure you want to order?

But American influence in the world is on the wane. We have seen how the once mighty American military were chased out of Afghanistan by a few local tribesmen armed with just stones and a fierce hatred of the occupiers. But that should not have surprised any Afghans who had, foolishly, put their faith in America. They could have asked any of its allies. Britain remembers being left to fight the Nazis alone for more than two years until the Japanese made the mistake of damaging a few American ships at Pearl Harbor. The UK and France again learnt what America’s backing is worth during the 1956 Suez crisis. More recently, America didn’t offer the UK much help when Argentina invaded the Falkland Islands.

The US has lost the will to defend itself and its way of life. It is about to follow the Soviet Union into the dustbin of history. Small countries around the world will be looking to China, currently the only super-power, for leadership and protection. They certainly won’t be looking for much guidance from a president, I forget his name, who called his guest at a virtual press conference “That Fella Down Under”, when he forgot the name of the Australian Prime Minister, Scott Morrison.

Perhaps the US would do better with a virtual president, although, in what’s his name’s defence, he did know which way was up and which way was down.

If you are wondering why this blog is a little shorter than my usual offerings, the reason is quite simple – I don’t have much to say for the United States.